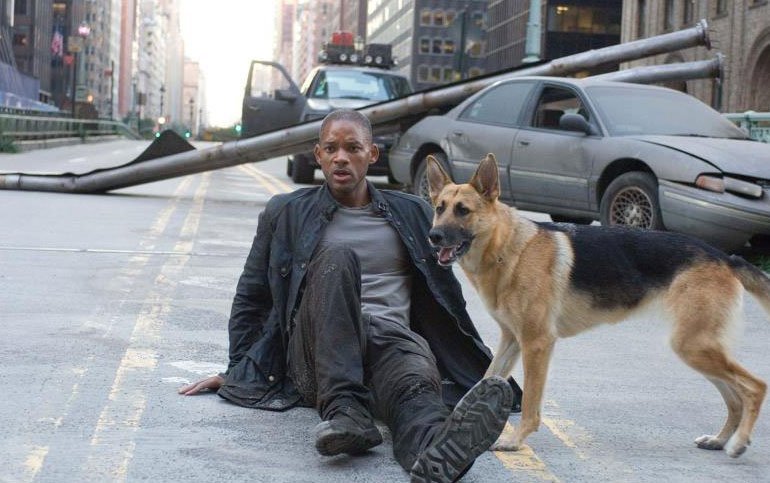 MTV announced it will honour Will Smith with the Generation Award during the “2016 MTV Movie Awards.” Smith, the epitome of the modern movie star, broke onto the scene with Independence Day and Bad Boys. He has been conquering box offices ever since, with titles like Men in Black, Ali, Concussion and the upcoming Suicide Squad, all while paving the way for leading men to be comedic, dramatic and socially conscious.

“Will Smith and MTV have grown up together and share a very cool history,” said Executive Producer Casey Patterson. “MTV was a part of every phase of Will’s career and he has been a huge part of what defined the MTV culture from the beginning. From TV’s ‘The Fresh Prince of Bel Air,’ to his music and amazing movies, Will is the voice of a generation and not afraid to use it. The 25th anniversary of the ‘Movie Awards’ is the perfect year to honor #BIGWILLIE as only MTV can – with lots of big surprises in store.”

Smith is a seventeen-time “MTV Movie Award” nominee and five-time winner, including two wins for “Best Male Performance” (I Am Legend in 2008 and Ali in 2001). He also hosted the “1994 MTV Movie Awards” when Menace II Society took home the top prize for “Movie of the Year.”