The princess-warrior Wonder Woman is finally coming to the big screen. Gal Gadot will take the role as the Prince Diana of Themyscira aka Prince Diana or best known as Wonder Woman. And guess what? Warner Bros. has just released an unseen footage of Wonder Woman first appearance in the upcoming Batman v Superman: Dawn of Justice. Wonder Woman the movie is set to hit theater on 23rd June 2017.

Unfortunately, Megan Fox is not Wonder Woman. Not going to happen. Gal Gadot surely fit for the role. 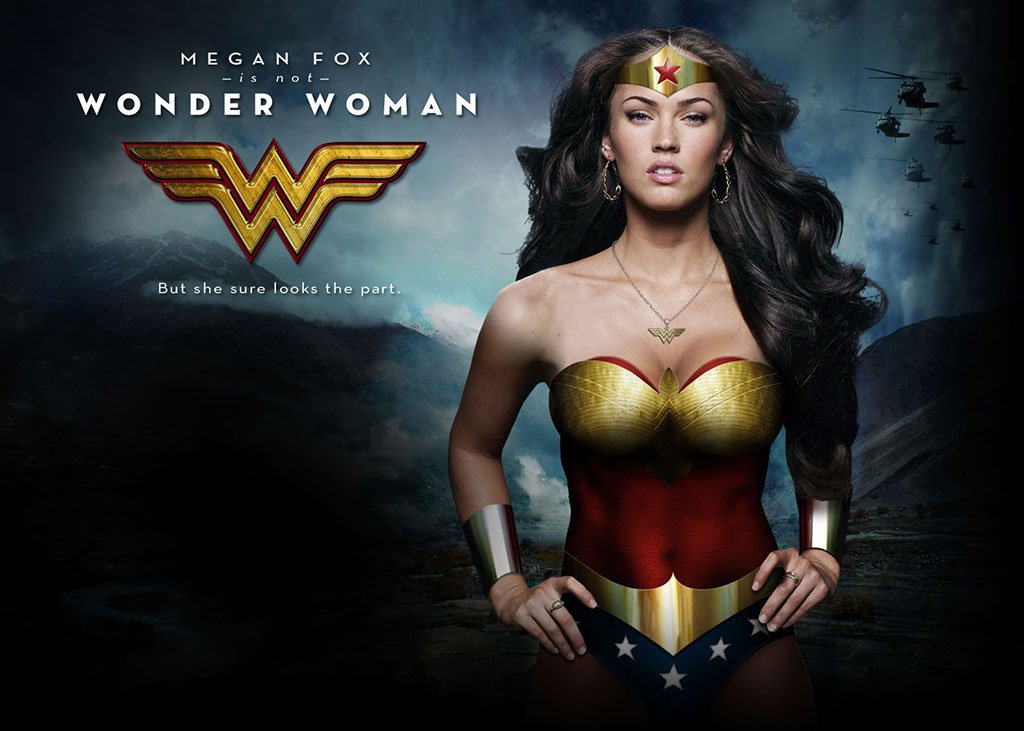