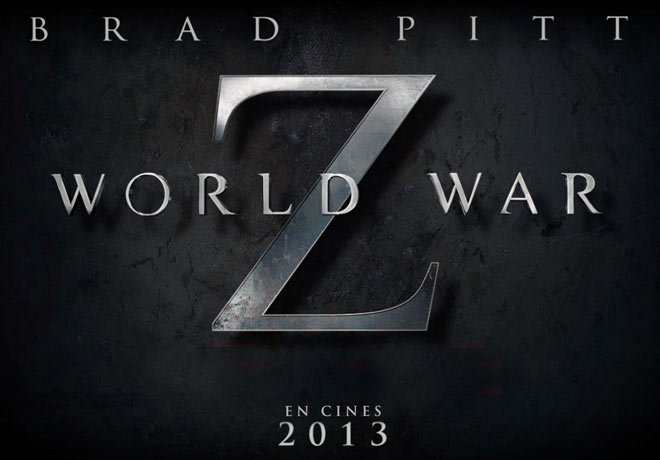 It’s time for another survival movie in the upcoming World War Z. Brad Pitt takes the role as Gerry Lane, the only man who can save the world. It is a battle between human and zombies, as Brad Pitt trying stop the outbreak of deadly zombies pandemic.

“The story revolves around United Nations employee Gerry Lane (Pitt), who traverses the world in a race against time to stop the Zombie pandemic that is toppling armies and governments and threatening to decimate humanity itself. Enos plays Gerry’s wife Karen Lane; Kertesz is his comrade in arms, Segen.“ 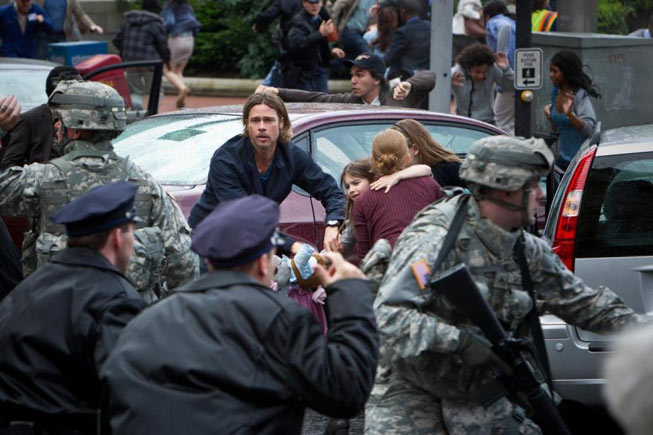 This movie is adapted from Mac Brooks’ “World War Z: An Oral History of the Zombie War“. World War Z will be available in theaters on June 21st, 2013.

So get ready for loud gunfire, blood-thirst zombies and massive explosion scenes from the movie, and as seen from the World War Z trailer, the zombies are much more agressive than other zombie flicks, don’t you think?