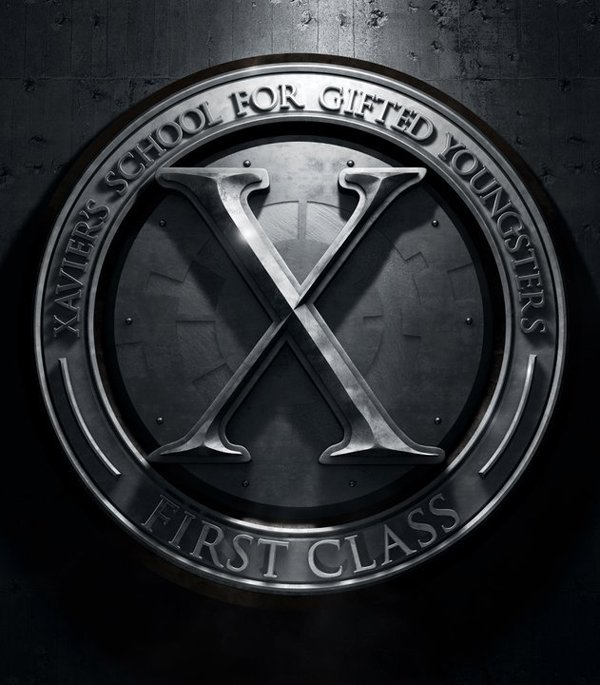 Another upcoming 20th Century Fox, X-Men movie this 2011, titled X-Men: First Class is all about the beginning of the X-Men saga. Yes, this is how it begins. This will be a great movie that shouldn’t miss out as new heroes will be shown in this movie including Beast, Emma Frost, Banshee, Havok, Azazel, Riptide and of course the character that appears in all the X-Men movies Mystique.

The story brings you back to where Charles Xavier (Professor X) and Erik Lehnsherr (Magneto) as best friend and things go wrong in conflicts of opinion and create a rivalry between them. 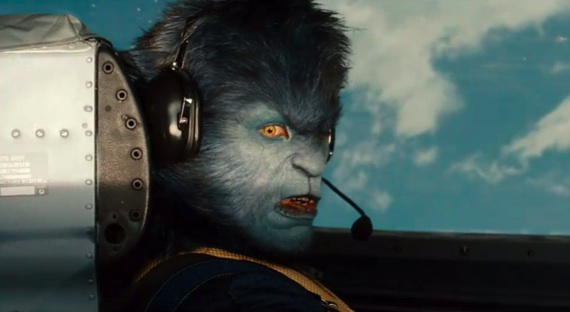 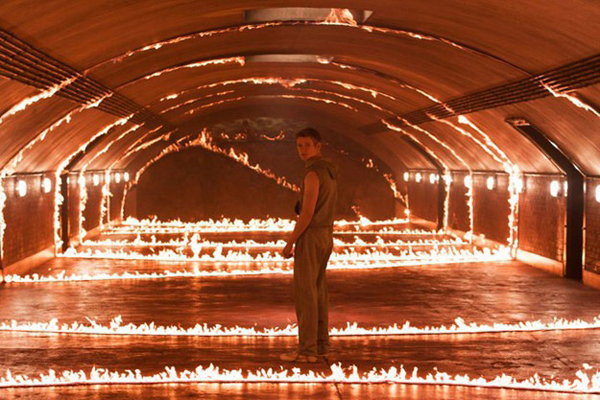 “X-MEN FIRST CLASS charts the epic beginning of the X-Men saga and reveals a secret history of famous global events. Before mutants had revealed themselves to the world, and before Charles Xavier and Erik Lehnsherr took the names Professor X and Magneto, they were two young men discovering their powers for the first time. Not archenemies, they were instead at first the closest of friends, working together with other Mutants (some familiar, some new), to prevent nuclear Armageddon. In the process, a grave rift between them opened, which began the eternal war between Magneto’s Brotherhood and Professor X’s X-Men.”

Starring James McAvoy as Professor Charles Xavier and Micheal Fassbender as Magneto. This film is set in the 1960’s so the characters of Prof. X and Magneto will look younger than the previous movies X-Men, X-Men 2 and X-Men The Last Stand. 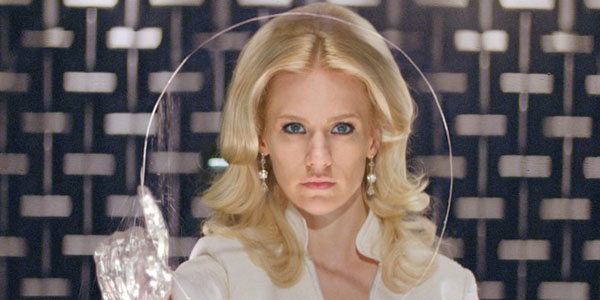 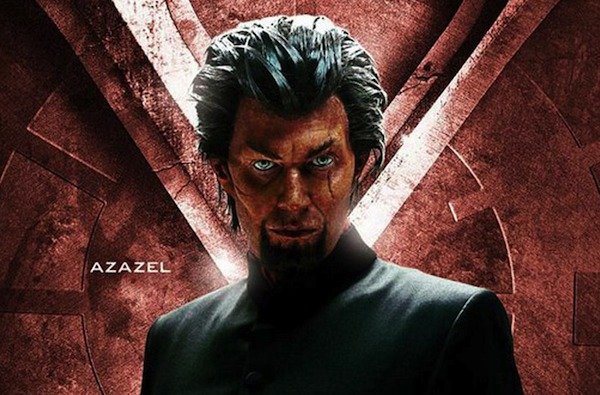 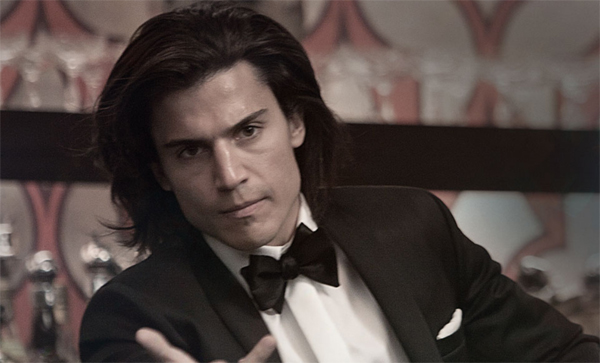 X-Men: First Class is set to be release on June 3rd 2011 in US. Now, let’s check out the cool movie trailer. 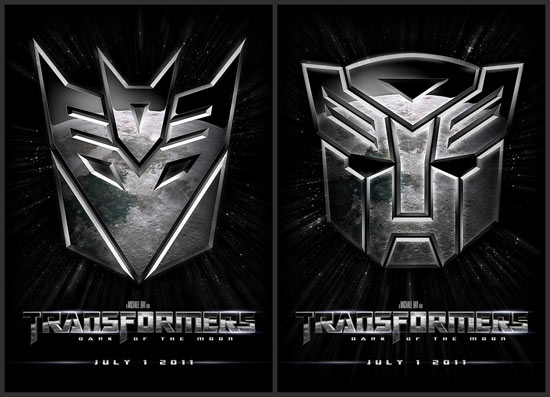