Who Is Your Favourite Man Of Steel / Superman Actor 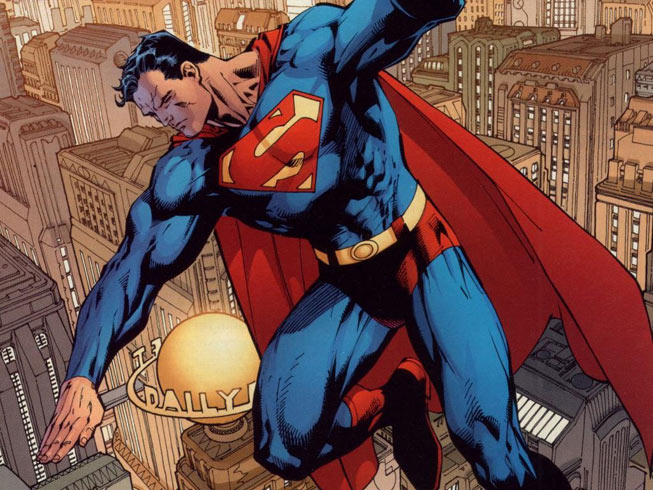 The title says it all, who is your favourite Clark Kent in Superman movies? With Christopher Reeve took the role as Man of Steel in the classic 1978 American superhero, Superman movie to the modern day in Superman Returns.

Kal-El will be back in 2013 in the next superman movie titled ‘Man Of Steel’. Here we have a list of the mighty Superman with superhuman abilities and Clark Kent, the clumsy Daily Planet reporter. 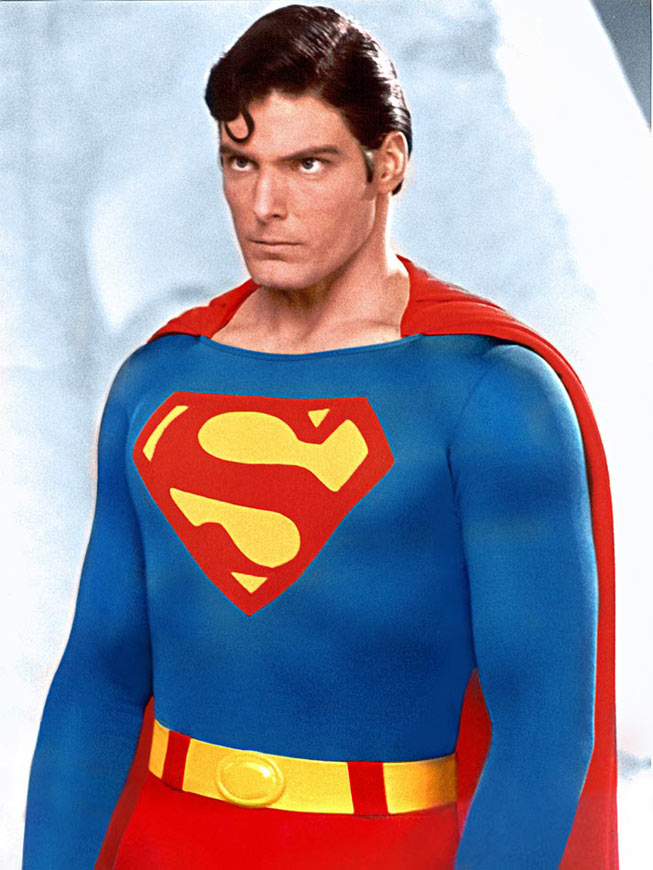 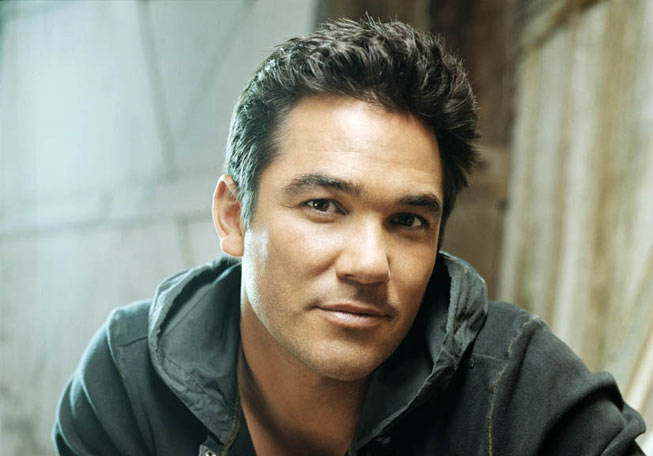 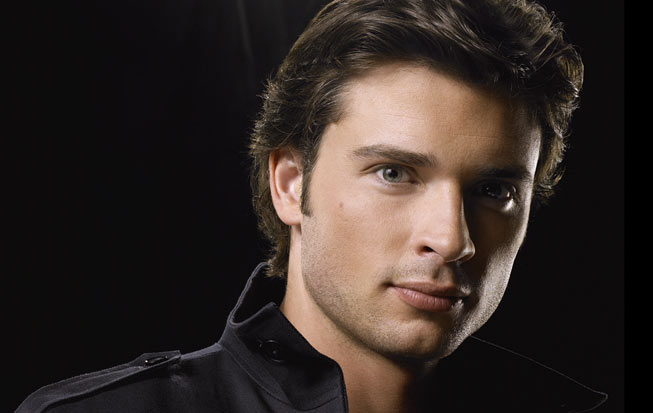 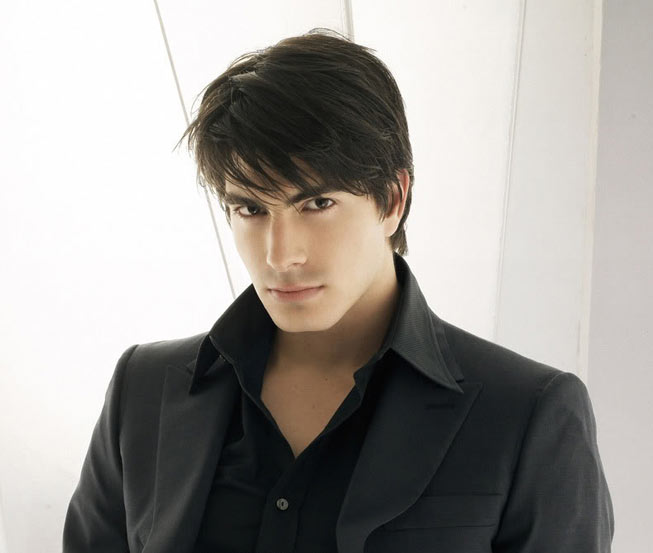 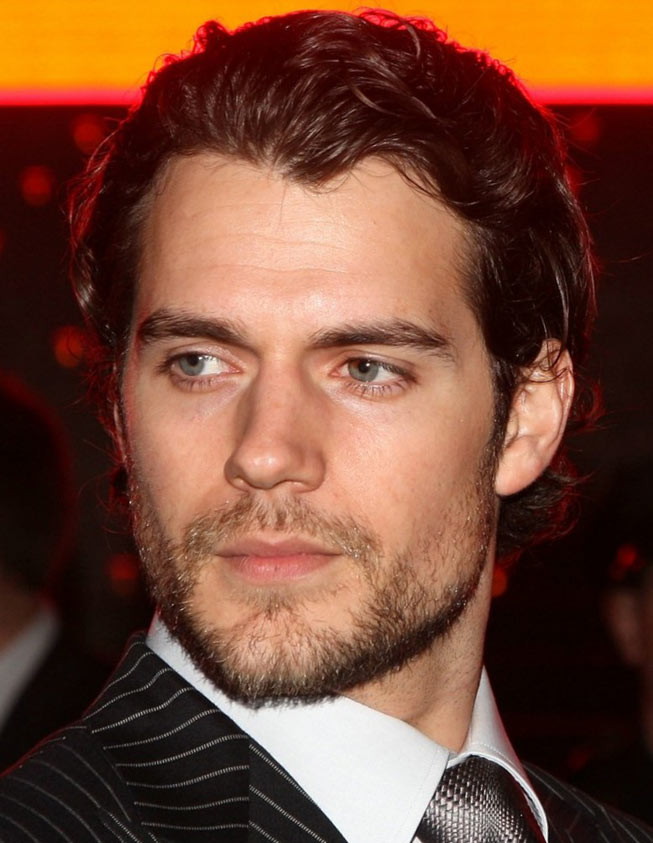 Man of Steel to be release in theaters on June 13, 2013. Remember to check out the new Superman suit! Watch the new trailer below