Ben Gold was in Kuala Lumpur and recently performed at Kyo KL. We got this golden opportunity to have an exclusive interview with Ben Gold himself, talking about his upcoming album Sound Advice 2 and a little more in-depth about FUTURECODE. Let’s hear out his words in this exclusive interview.

1. Welcome back to Malaysia! How are you, Ben?
Thanks! I’m feeling great, it’s been an amazing summer with a lot of great gigs and some really big tracks dropping, so I’m loving the way 2019 is shaping up and looking forward to pushing it even higher now we’re in the second half of the year 🙂

2. We’ve heard of you teamed up with Omnia as FUTURECODE, that’s cool! Tell us a little about the story of how you guys get started as a team.
It actually started around this time last year, at the Electronic Festival Family in Europe. Omnia and I played a back to back set which was so much fun, then the weekend after that we did the same thing at Untold Festival and had the same exact vibe. We decided if we did it again, to only play our own music, make our sets totally unique and completely different from anyone else’s. 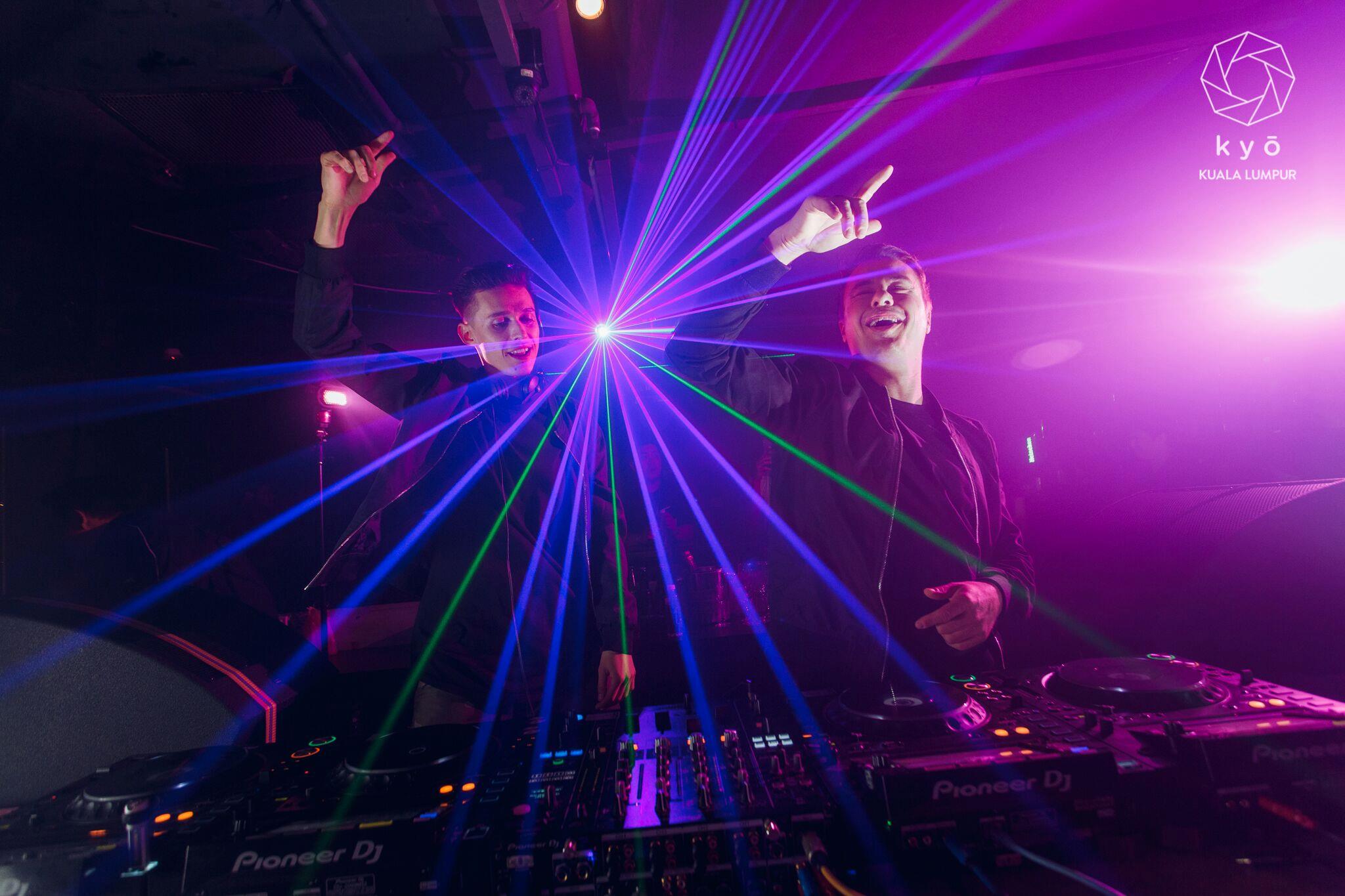 Then we got booked to play b2b at ASOT 900 – which is huge – and it just made sense for us to come up with an entirely new concept, a major show, all new branding, and logos, and so FUTURECODE was born. We create new content all the time for the shows, whether it’s exclusive bootlegs, mash-ups, remixes or original singles, there’s a huge amount of work that we put into making sure fans are getting something new and fresh everything single time we play together.

There’s no other way you can experience a FUTURECODE set other than seeing us play together live and I think that’s something really special.

3. Tell us more about your experience when you perform at Kyo KL
I love performing in KL, it’s got a really special place in my heart. Malaysian fans and across Asia as a whole are so receptive to the style of music I play out and it’s wonderful to see so many faces out there losing it to tune after tune after tune. The team at Kyo are really great too, every time I play for them it’s an amazing experience and they really look after you as an artist. It’s a booking I’m always thrilled to see pop up in my tour diary 🙂

4. Can you tell us more about your upcoming album Sound Advice 2?
Sure! So ‘Chapter 1’ of ‘Sound Advice’ was based around the concept of live instruments. Every record had a live instrument in it. For ‘Chapter 2’ I’ve gone back to the dance floor, with some incredible new talent featuring across the new tracks. It’s definitely a continuation of the theme of the first album but a new chapter, if that makes sense? For me, I’ve always wanted to write an album but the thought of sitting down and creating one huge piece of work that’s 15, 16, even 20 tracks long just wasn’t appealing. The Sound Advice series may well be a whole bunch of different chapters as I go, who knows, but it’s a format that works really well for me and really gives me creative freedom to produce and evolve and explore sound without being restricted to the idea that you “must” make “x” amount of tracks for it to be an album. I’m really happy with ‘Chapter 2’, there are some absolutely massive singles on it, I’ve already been road testing them out on tour and the reactions have been beyond anything I expected, so it’s looking good, for sure 🙂

5. Where are your next destination and upcoming shows? The big one.
So I’m playing Mysteryland, I’m really looking forward to that and it’s in my new adopted homeland of the Netherlands. I’m also playing FUTURECODE sets at Alfa Future People Festival in Russia and SHVR Ground Festival in Jakarta and then we just confirmed two shows for FestivalX out in Australia at the end of the year which is super exciting. But probably the biggest one, because now I’m part of the Armada Music family, has got to be ASOT 900 in Mexico. It’s always amazing to play at any ASOT but this one will be really special for me because it’s the same weekend that my new album is out, really a case of perfect timing! 🙂

6. What do you like most when traveling and perform in different countries?
I love getting to experience different cultures, ways of life and view points. It’s a real privilege to be able to travel so much and then get paid to do it! I’m also a big fan of food, I love to cook, so it’s cool getting to try out loads of different kinds of food that I might not necessarily come across at home. Probably the best bit though is getting to see and meet all the fans. These are people who have been supporting you for years and years, listening to your music, your mixes, download and streaming your singles and albums, following you on socials, just helping you get to a place in your career where it’s possible to live your passion. So to be able to give something like an amazing live performance back, to feel the real life energy from them as I’m dropping tunes in the mix, that’s something special that you can’t put into words.

7. What do you like most when you’re in Malaysia?
I always love visiting Malaysia but this time was pretty epic because I visited the Batu Caves for the very first time and fed the monkeys there! I’ve wanted to do that for a while so really happy I got the time to do it this time.

8. What are your plans for the coming years?
My priority right now is, of course, the album. I’m putting the finishing touches to it as we speak, then I’ll deliver it to the guys at Armada Music and let them work their magic getting it out to all the fans. Once that’s done I’ll be touring again, I’ve also got new remixes and collaborations in the works. It’s non-stop!

9. What is your shoutout to all your fans and our readers?
A huge thanks for continuing to support me and the music I make. I genuinely couldn’t do it without you and it means the world to me to get the fantastic feedback after playing somewhere like Kyo. I hope you all enjoy the new album 🙂