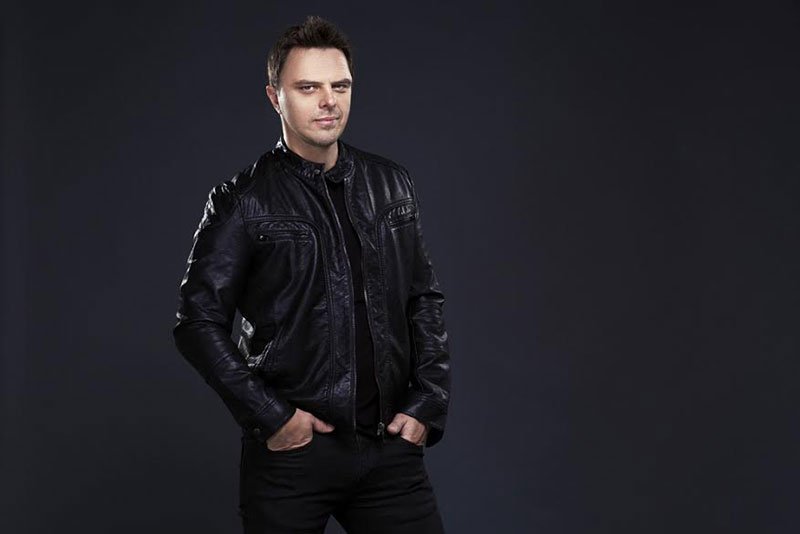 Markus Schulz got his start as a mover & shaker in Arizona’s highly influential, mid-to-late 90s rave scene. At the start of the current millennium he made the transatlantic move to London, cut his Ministry of Sound teeth as a clubber, before planting the Schulz flag squarely and firmly in the then-embryonic/now front-&-centre electronic music capital of Miami. There he’s stayed, becoming, arguably, the city’s most successful electronic music son. Over that time, career highlights, landmarks and accolades have whipped by at pace. He’s polled 10 years straight in the DJ Mag Top 100 chart, won Best American DJ at the 2008 IDMAs, bagged in 2012 DJ Times’ America’s Best DJ gong and then rang its bell again (for an unprecedented 2nd time) in 2014.

Given his extensive run at the forefront of scene, Markus mixing one of Ministry of Sound’s ‘Trance Nation’ album’s was never really an ‘if’ – only ever a ‘when’. When he became available, Ministry’s once-a-year annual release guideline for the series sailed straight out of the nearest window. The cards had fallen right and Markus – undoubtedly the series’ most requested mixing prospect of recent times – was at the wheelhouse and ready to ‘skipper’ a ‘Trance Nation’.

With those stars in alignment and an exclusive-packed tracklist that had us, frankly, frothing, we decided to collar Markus and get the full lowdown on what he’s been up to of late and what the compilation holds in store…

Find out the full interview on next page