A Little about Son Ga-In of Brown Eyed Girls 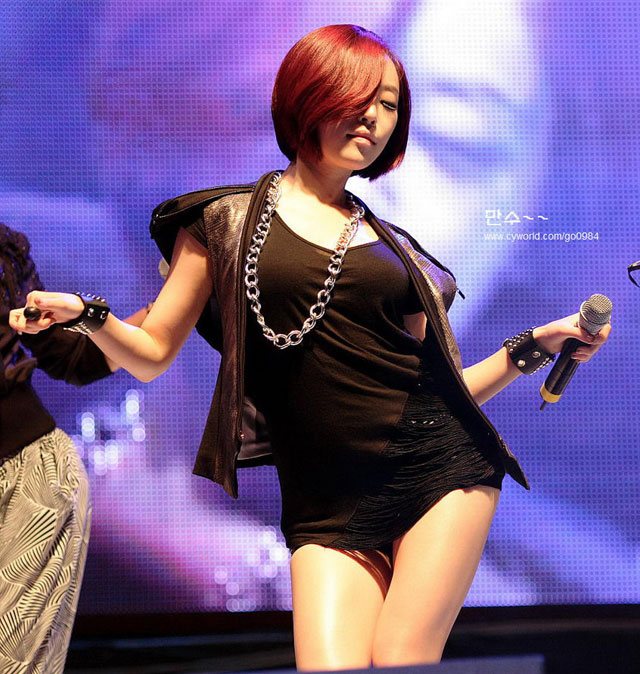 South Korean Son Ga-In (손가인), also known as Baby-G, is a K-pop singer and dancer who signed up with Sony Music Japan International since 2009 till present. Son Ga-In was noticed by the existing members of Brown Eyed Girls after she was eliminated during auditions for the popular South Korean reality series Let’s Coke Play! Battle Shinhwa!. According to Ga-In, she was crying in the bathroom following her failed audition when she was approached by composer Ahn Jung Hoon, and was invited to audition at Brown Eyed Girls’ company, eventually joining the group. The four members performed several small shows under the name “Crescendo” before officially debuting as Brown Eyed Girls in 2006.

Ga-in has appeared on ‘We Got Married’ with 2AM’s Jo Kwon since September 2009. Their virtual marriage came to an end after 15 months in January 2011. 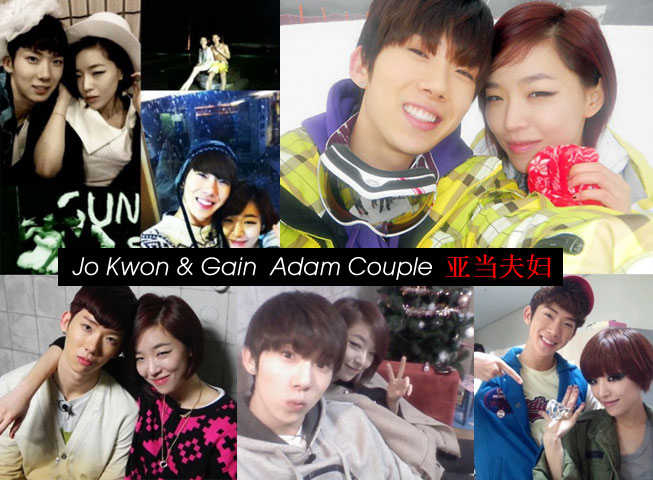 She made her acting debut in MBC daily sitcom ‘All My Love (TV series) / All My Love’. She was the female lead, “Geumji”. She acted alongside her virtual husband Jo Kwon, who played the role as her younger twin brother, “Okyeop”. However, owing to schedule conflicts, her filming of the sitcom ended in May, 2011.

Gain also made her special appearance and featured in PSY’s latest music video ‘Gentlemen‘ in April 2013. 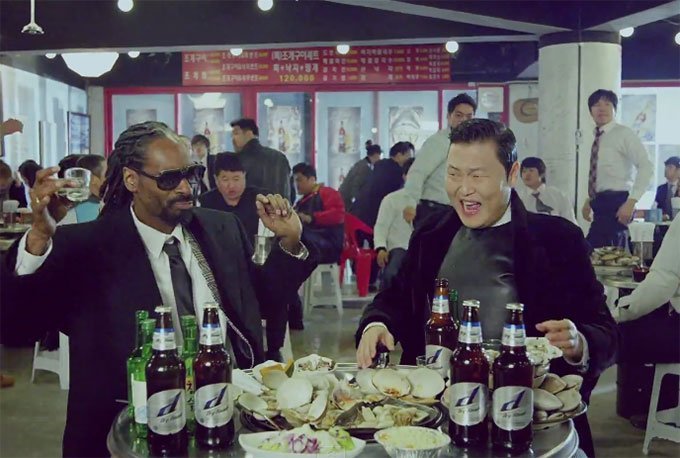