Editor’s Pick: A Little More About Taeyeon of Girls’ Generation 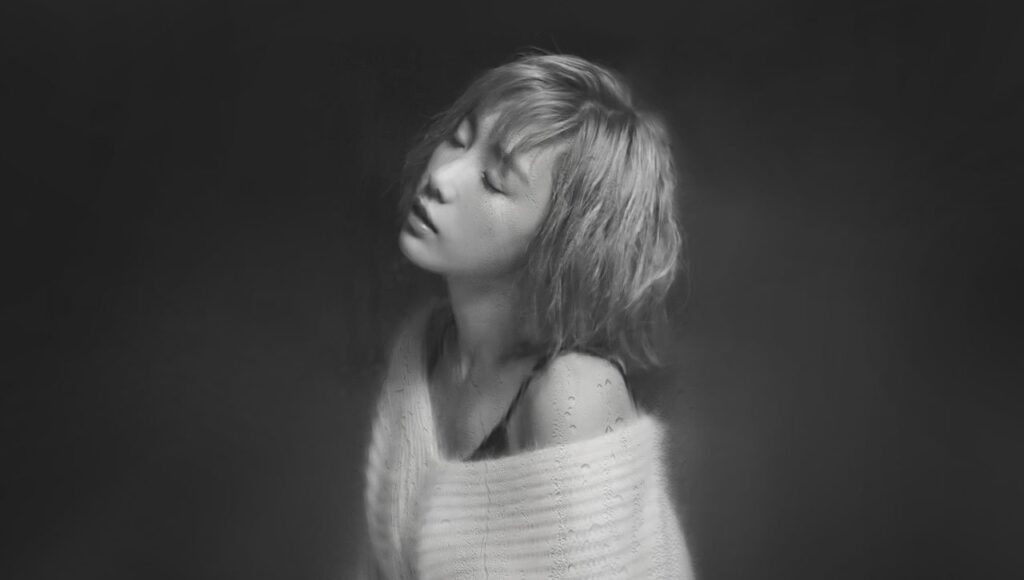 Let us go on with editor’s pick song of the week, with good music that linger in our head. Born in 1989, Taeyeon is the leader of South Korean girl group, Girls’ Generation and active since 2007, she the longest member to stay in the group.

Her music video ‘I’ was a hit, with over 66 million views and counting on Youtube. The beautiful landscape in the video was filmed at Bethells Beach, just west of Auckland, New Zealand. Taeyeon’s big brother also made a special appearance earlier in the music video scene at The Portland Public House. Her vocal in ‘I’, makes you go goosebumps all the time while the background music give you the ‘floating feeling‘ This pop-rock song worth listening over and over again.

In 2016, Taeyeon changed her long blond hair to short bob hairstyle, as seen in her new ‘Rain‘ music video. ‘Rain’ was released followed by the success of ‘I – The 1st Mini Album‘. The song featured a medium-tempo with jazzy feeling and modern sound, best to listen during your free time for extra relaxation. Later in April 2016, she released sang for “The Blue Night Of Jeju”, one with her version and another of Kyuhyun version with her featured in the music video.

Watch her live performance of Gemini below, another beautiful song from her 2015 solo mini album. 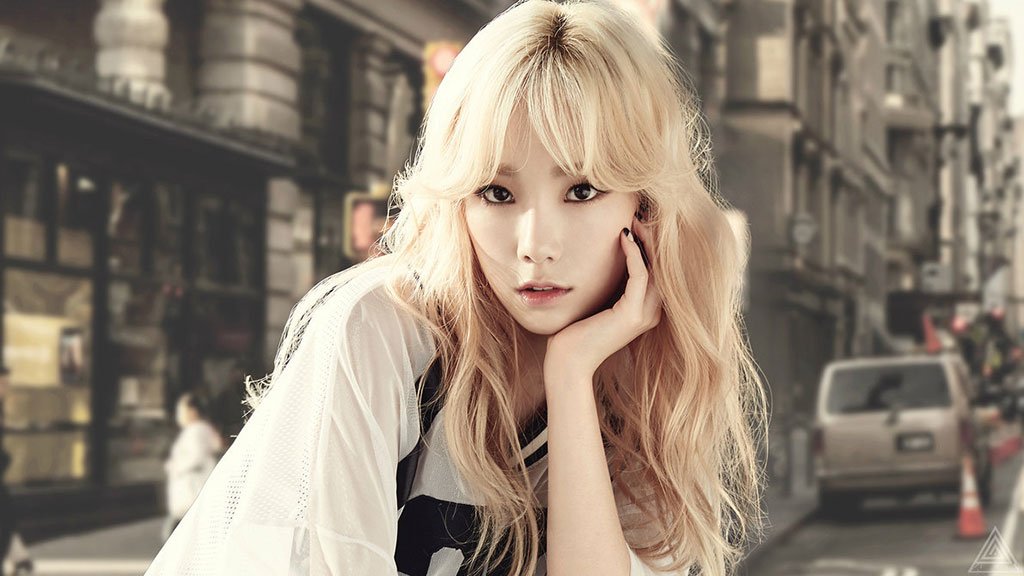 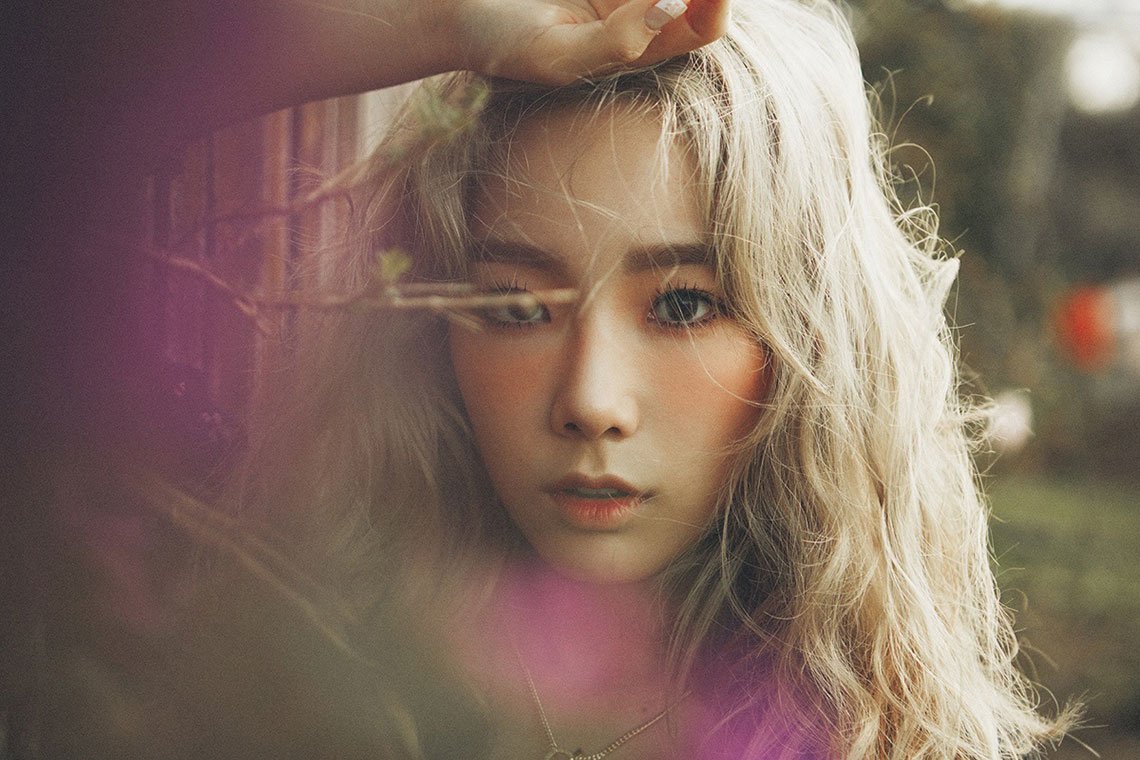 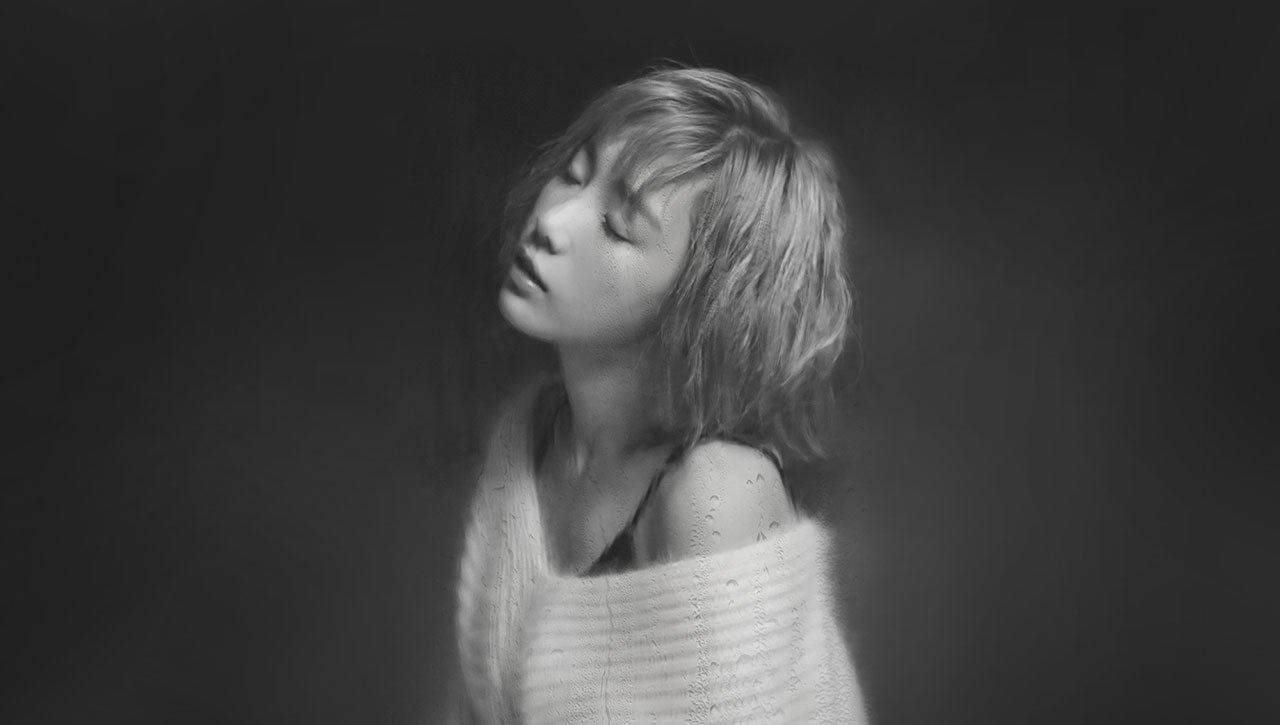 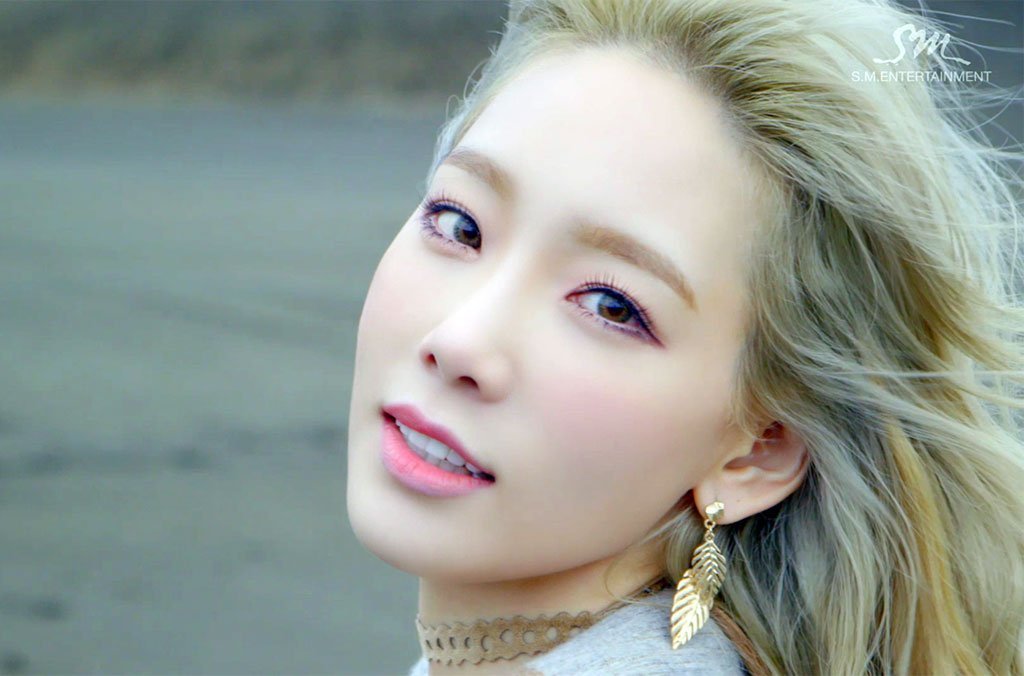 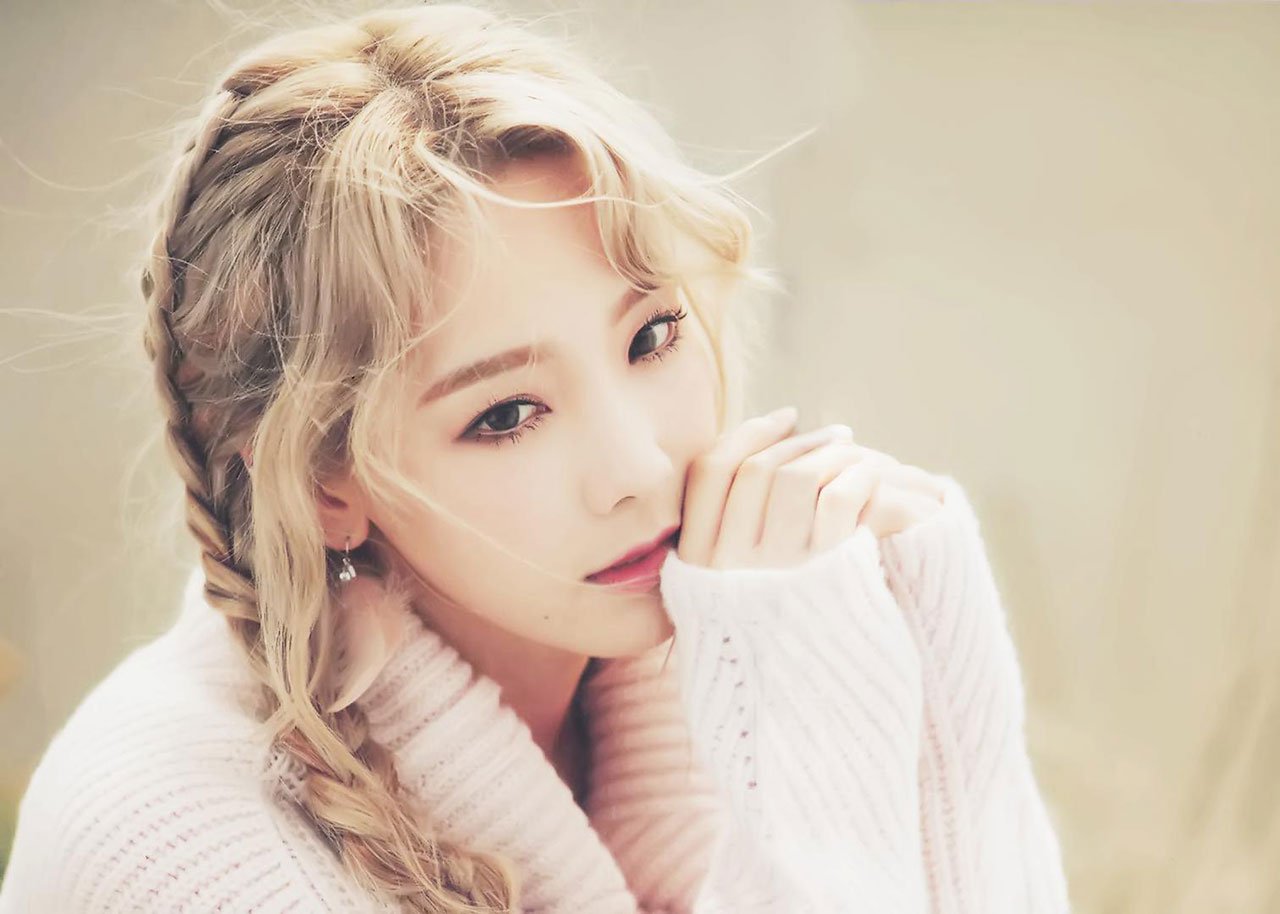 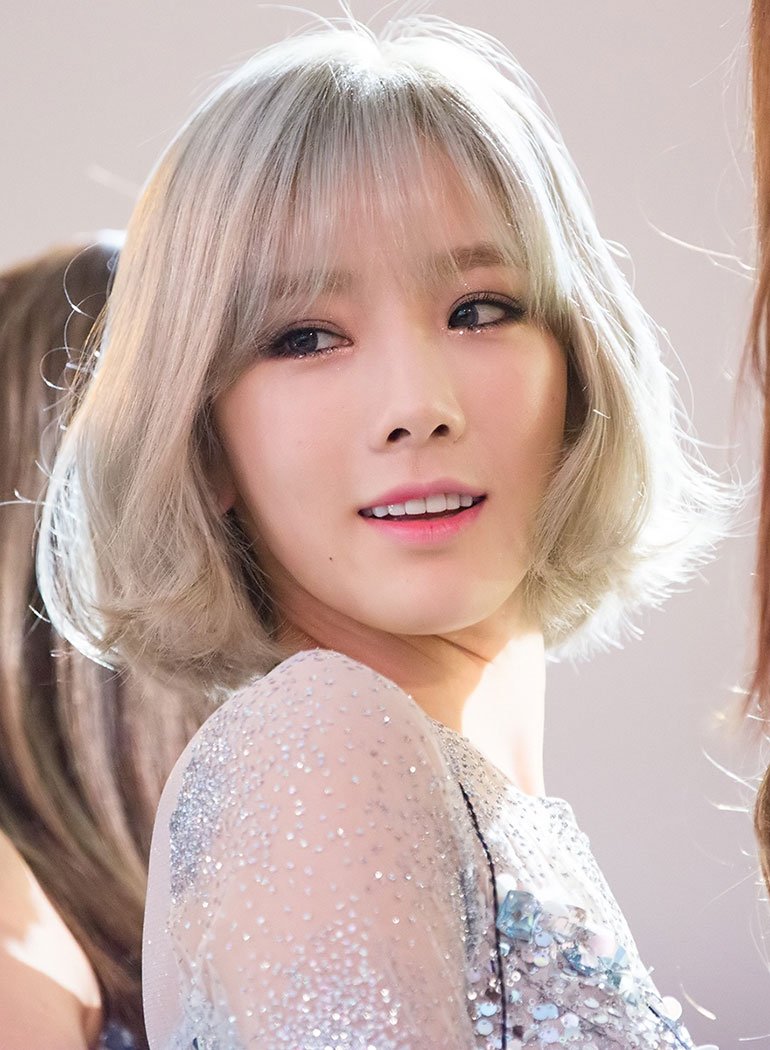 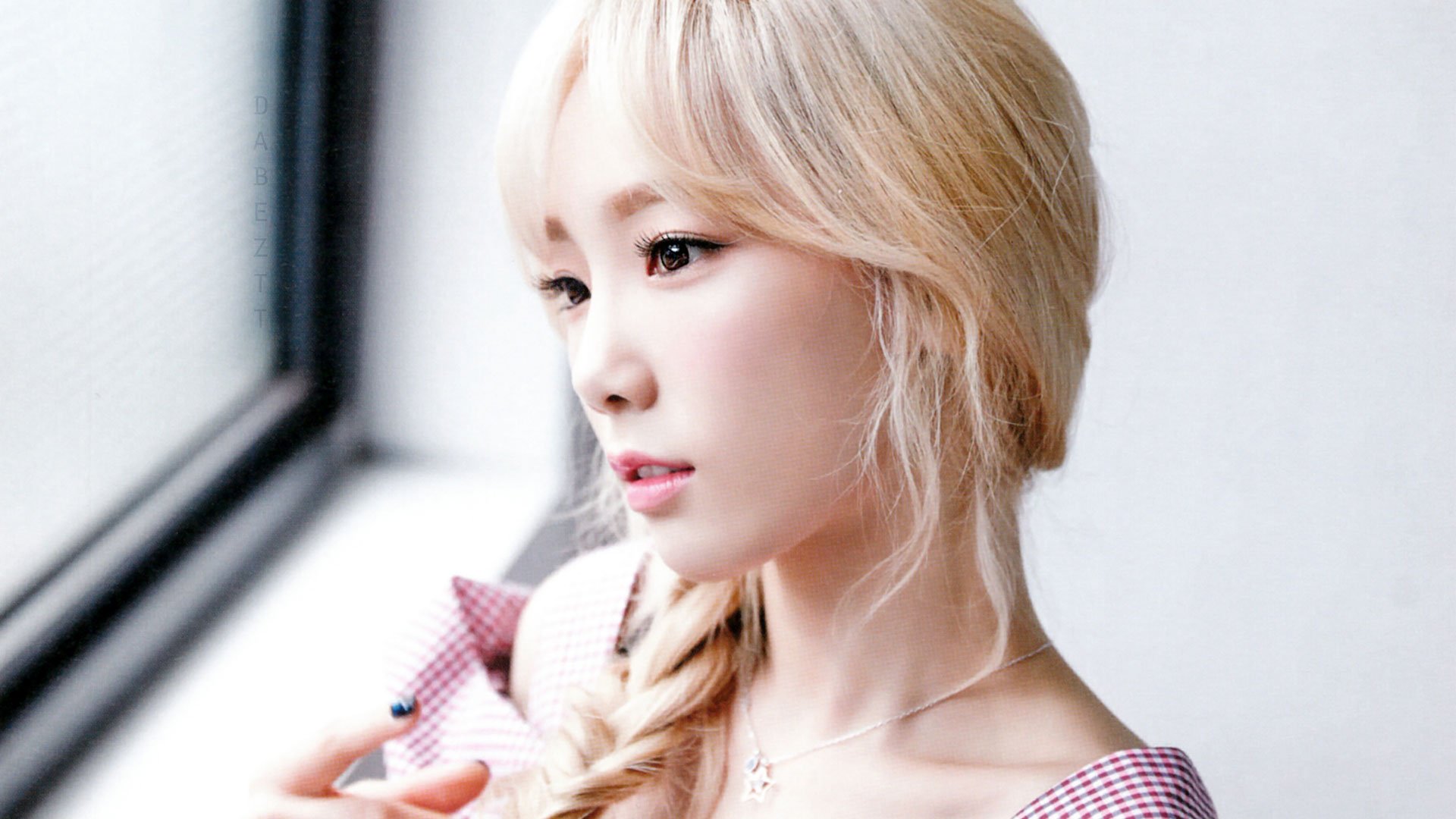 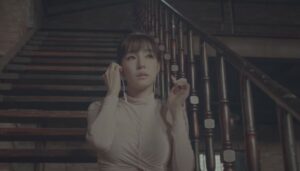