A Little About Zhang Bichen (张碧晨), Winner of The Voice of China Season 3 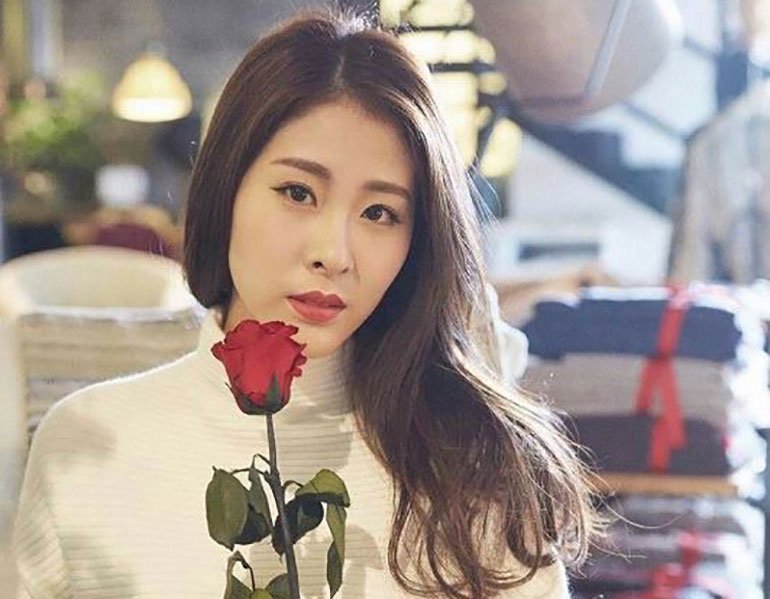 A look back of Zhang Bichen (张碧晨) during her performance at The Voice of China Season 3, we straight fall in love with her again singing of popular My Destiny (Jeff Chang’s 爱你的宿命) in both Korean & Mandarin version. She also sang few classic songs including 后会无期, 我只在乎你 and her first song 她说 at the audition.

Born in Tianjin, China, Zhang Bichen also known as Diamond Zhang was the former member of Kpop band Sunny Days. She left the group in 2014 and went back to her homeland and try a different path to further pursue her dream. Her singing career started after she was crowned The Voice of China 2014 winner. To add in some ‘spice’, Bichen is also the winner of K-Pop World Festival 2012, made her a talented Asian singer who can sing and dance. 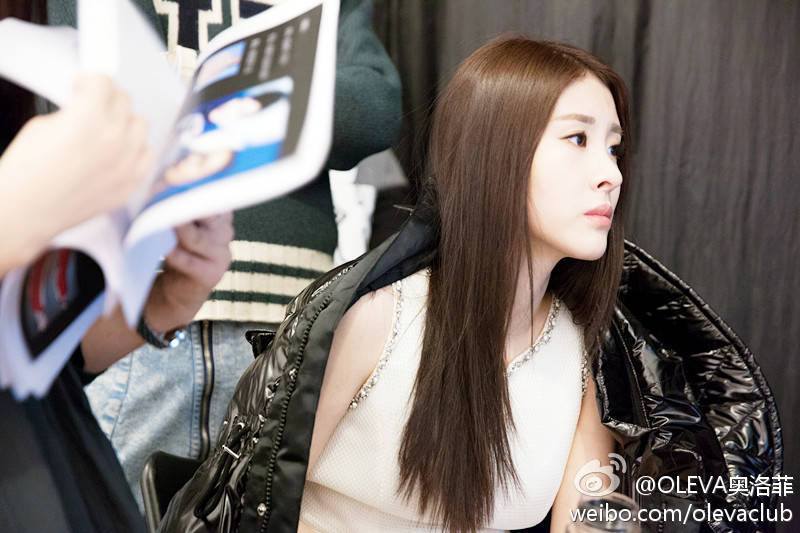 No doubt, she can sing well in Korean and her beautiful features even look like a Korean especially the way she tied hair! And of course her beautiful voice that make you want listen to her singing again and again, every songs she sang will get you goosebump!

In July 2015, she released her latest Mandarin single titled 年輪 as soundtrack for 花千骨 (The Journey of Flower drama).


Lets take a deep breath and watch a compilation footage of Zhang Bi Chen singing at The Voice of China 2014 below.


For more music update, check out her Weibo 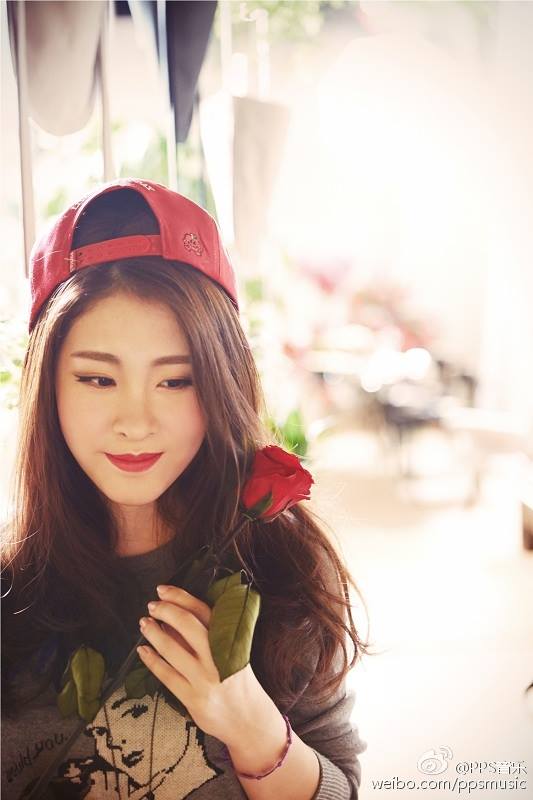 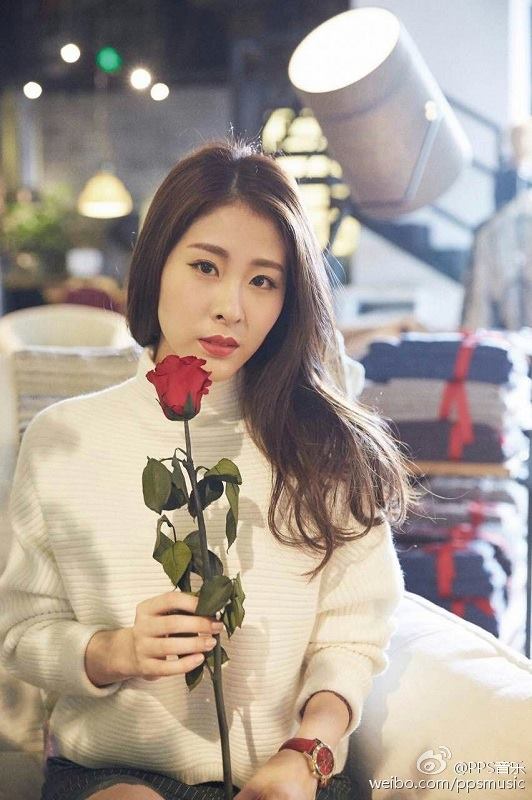 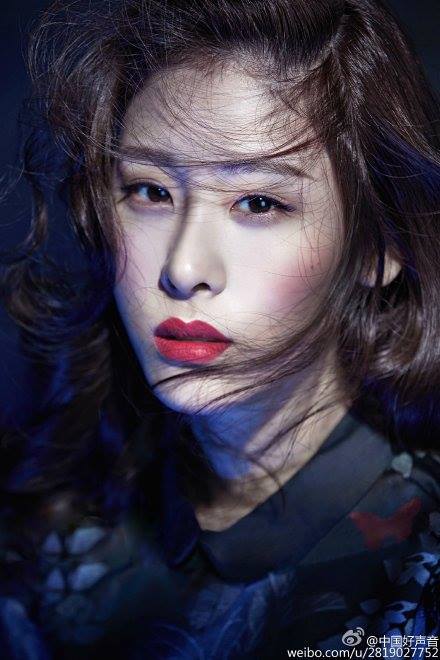 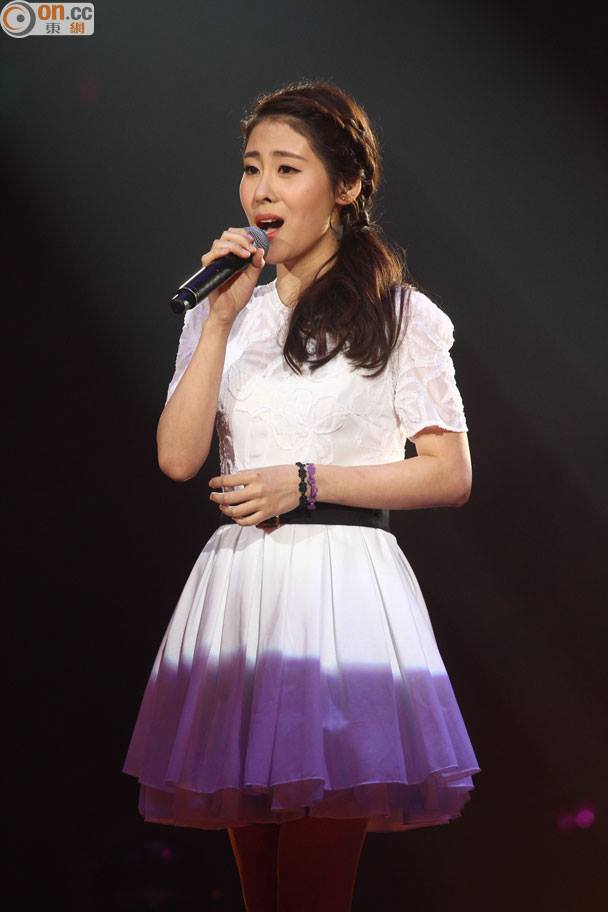