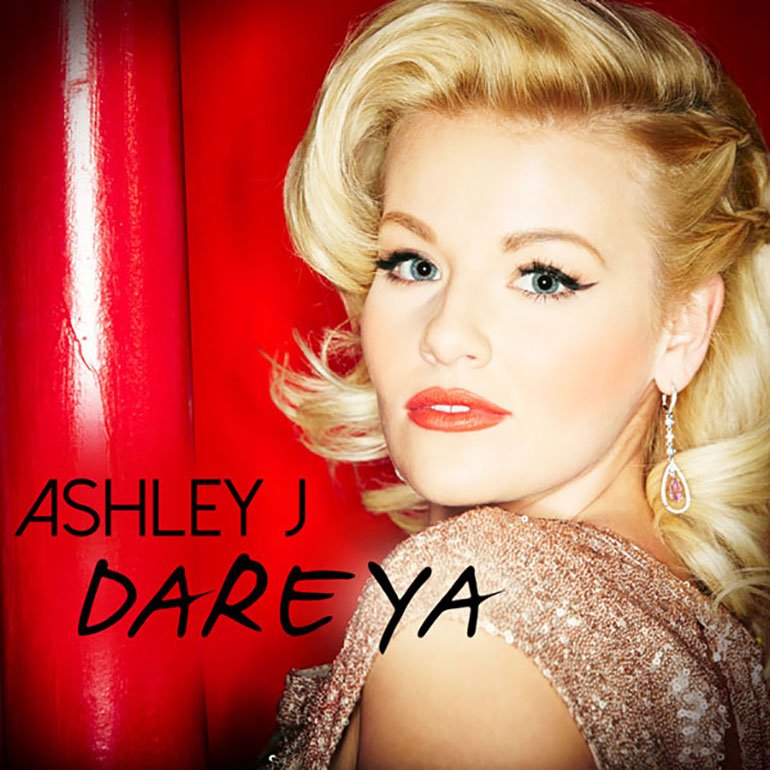 Hailing from Orlando, Florida, Ashley J burst onto the scene last year with a Billboard Dance Club Top 10 hit remix from prominent producer Ralphi Rosario for single “Cali“. The “Cali” remix was one of the fastest moving songs on the chart and was the #1 Breakout on Billboard the first week of its release.

Ashley J returns with a personal ode, showcasing her songwriting chops with “Dare Ya“.

“Dare Ya” is such a special song for me. I wrote the song based off of a compilation of text messages and letters that really hit home for me and motivated me to be the person that I am and want to be.”

A song about taking chances and being free with love, pushing yourself past your limits and out of your comfort zone, Ashley J emphasizes to her fans that she’s here and excited to relate to them and touch them emotionally on every level.

Influenced by Christina Aguilera along with country heroes, Johnny Cash and Dolly Parton, Ashley J plans to release a slew of singles this year. She has toured worldwide from London, New York, Madrid, and Montreal.