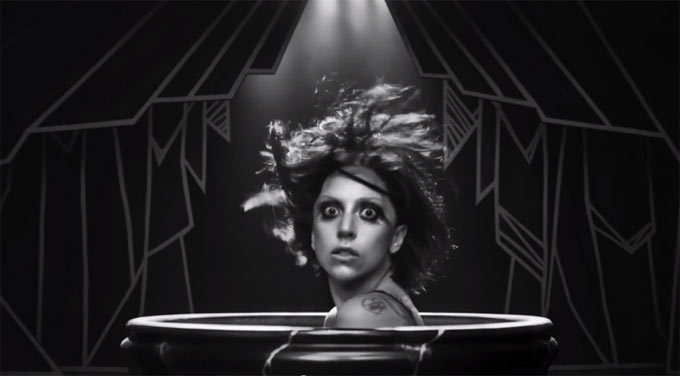 Guess Malaysian really love mashup eh? Lets check out some these awesome tunes with over 60 pop mashup in just 5 minutes. There are two version, one from the well-known DJ Earworm who did the popular mashup compilation ‘United State of Pop‘ finally released his 2013 version. Another 5 minutes video mashup with 68 songs we mentioned is ‘Pop Danthology 2013‘ with video and music by Daniel Kim, an electropop artist from Vancouver.

The artists featured in the mashup including Lady Gaga, Taylor Swift, Rihanna, Justin and many more. It is actually a mix of popular pop tunes & electronic music songs in 2013.

Daniel Kim mashup video which was uploaded since 3rd Dec, get more than 4,000,000 views on Youtube. Now i guess you know which one to check out first.

We agree that the second video do have better transition and amazing mashup. Now which video do you actually like the most? Feel free to share it!