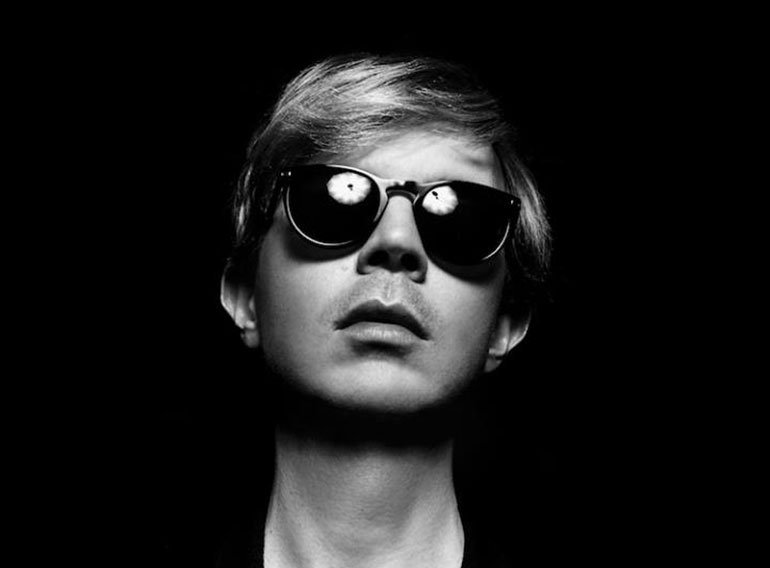 Since introducing himself to the world in 1994 with his genre-defying, multi-platinum debut, Mellow Gold, Beck has blazed a path into the future while simultaneously foraging through the past. Throughout his singular career he has utilized all manners and eras of music, blurring boundaries and shattering expectations with each album. From the world-tripping atmospherics of 1998’s Mutations and the florescent funk of 1999’s Midnite Vultures through the somber reflections of 2002’s Sea Change, 2005’s platinum tour de force Guero and 2006’s sprawling The Information, no Beck record has ever sounded like its predecessor.

This fall, UMe will begin to reissue Beck’s entire envelope-pushing DGC/Geffen/Interscope catalog on vinyl, beginning on October 28 with the trifecta of his 1996 GRAMMY® Award-winning single LP game-changer, Odelay, 2002’s beautiful, brokenhearted, Sea Change, and 2005’s Guero, which saw Beck reunite with the Dust Brothers. Sea Change will be released as a double LP while Guero will be made available for the first time ever as a single LP. Mellow Gold, Mutations, Midnight Vultures, The Information and Modern Guilt will be announced at a later date.

Originally released 20 years ago on June 18, 1996 on DGC, Odelay was Beck’s breakthrough follow-up to his platinum bow, Mellow Gold. Selling more than two million copies in the U.S., the double-platinum-certified Odelay featured classics that loom large in Beck’s live sets to this day, including “Where It’s At,” “Devils Haircut” and “The New Pollution.” Odelay won two GRAMMY® Awards in 1997, Best Alternative Music Album and Best Male Rock Vocal Performance for “Where It’s At,” and was Beck’s first album to be nominated for Album of the Year—the top honor his most recent album Morning Phase took home last year. Produced by Beck with collaborators the Dust Brothers, Mario Caldato Jr., Brian Paulson, Tom Rothrock and Rob Schnapf, Odelay continued to demonstrate and expand upon Beck’s eclectic stylistic palette. It was universally praised upon its release, named Album of the Year in both Rolling Stone and the prestigious Village Voice Pazz & Jop critics’ poll, as well as the U.K. New Musical Express’ critics’ poll, where the album represented Beck’s platinum breakthrough in England. In 1998, Q magazine readers voted Odelay one of the greatest albums of all time, while Rolling Stone ranked it in its 2003 list of the “500 Greatest Albums of All Time,” and #9 on its list of the “100 Best Albums of the ‘90s.”

Beck’s seventh album, Sea Change, signified a dramatic musical shift in sound and tone from its predecessor, the funky, R&B-influenced Midnite Vultures, and as its title suggested, was a profound transformation. Inspired by the dissolution of a longtime relationship, Beck transformed his sadness into both his most personal and beautiful record to date, trading his trademark sample-filled songs and impressionistic, irreverent lyrics for pensive melodies, sweeping strings and direct, confessional lyrics. Produced by Nigel Godrich, the album, which peaked at #8 on the Billboard 200, was made with a full band which included guitarist Smokey Hormel, keyboard player Roger Manning, drummer Joey Waronker; Beck’s father, David Campbell, provided string arrangements. While widely praised upon release in 2002, the album has only grown in stature. Rolling Stone’s David Fricke hailed it as “the best album Beck has ever made,” adding it’s his “Blood On The Tracks,” and the record was listed in their 2009 definitive list of the “500 Greatest Albums of All Time” and the “100 Best Albums of the 2000s.” In SPIN’s 10-year anniversary piece, they declared it “the best melancholy album of the millennium” while The Guardian called it “his masterpiece.” The album will be released as a double LP with a download card featuring 320kbps AAC MP4 audio files of the entire album. 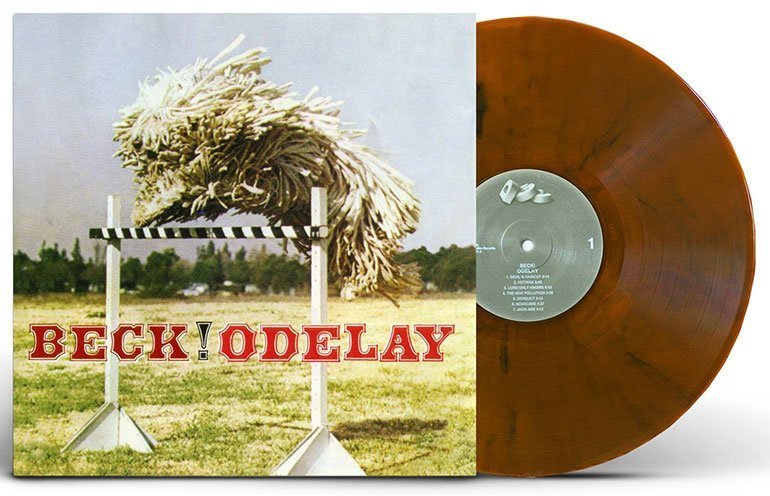 Beck kept fans and critics guessing about how he’d follow up Sea Change and in 2005 released the genre-mashing Guero which shot to #2 on the Billboard Top 200–his highest charting album to date. Beck’s eighth album saw him reuniting with the Dust Brothers with an assist from producer Tony Hoffer (Midnite Vultures), for a tour de force of Latin rhythms, rhymes, guitars, beats, samples, 8-bit electronics, turntables and vocoder for a fun and freewheeling ride through rock, hip-hop, boss nova, country-blues and soul. Album opener and lead single, “E-Pro” went to No. 1 on the Billboard Modern Rock Chart, while “Girl,” “Hell Yes,” “Go It Alone” (featuring Jack White on bass) and more became instant fan favorites. The album was a hit with critics as well with New York magazine enthusing, “Beck integrates his personae into a fairly seamless whole, and his knack for synthesizing disparate musical elements (hip-hop, robot funk, blues, country, jazz, garage rock, etc.) extends beyond samples and individual tracks. The songs migrate smoothly from one to the next; there aren’t any throwaway numbers to sabotage the album’s momentum; the whole thing coheres,” while Rolling Stone dubbed it “his liveliest and jumpiest music in years.” 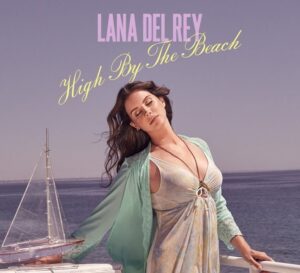