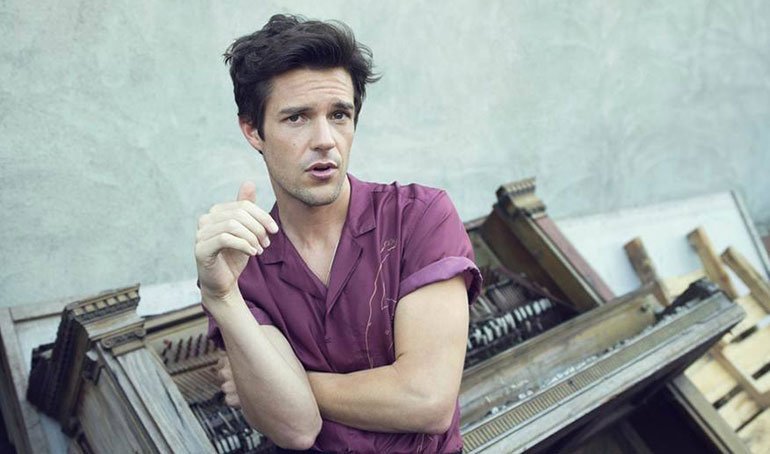 Brandon Flowers will release his new album, The Desired Effect, on Island Records on May 19th, 2015. The second solo album from The Killers’ frontman, The Desired Effect follows 2010’s chart-topping Flamingo, and sees Flowers team up with producer Ariel Rechtshaid (Haim, Vampire Weekend, Sky Ferreira) for the first time in a collection of songs that shows him at his most sonically diverse and playful. The album’s first single, “Can’t Deny My Love,” will is available to all digital service and streaming providers now. 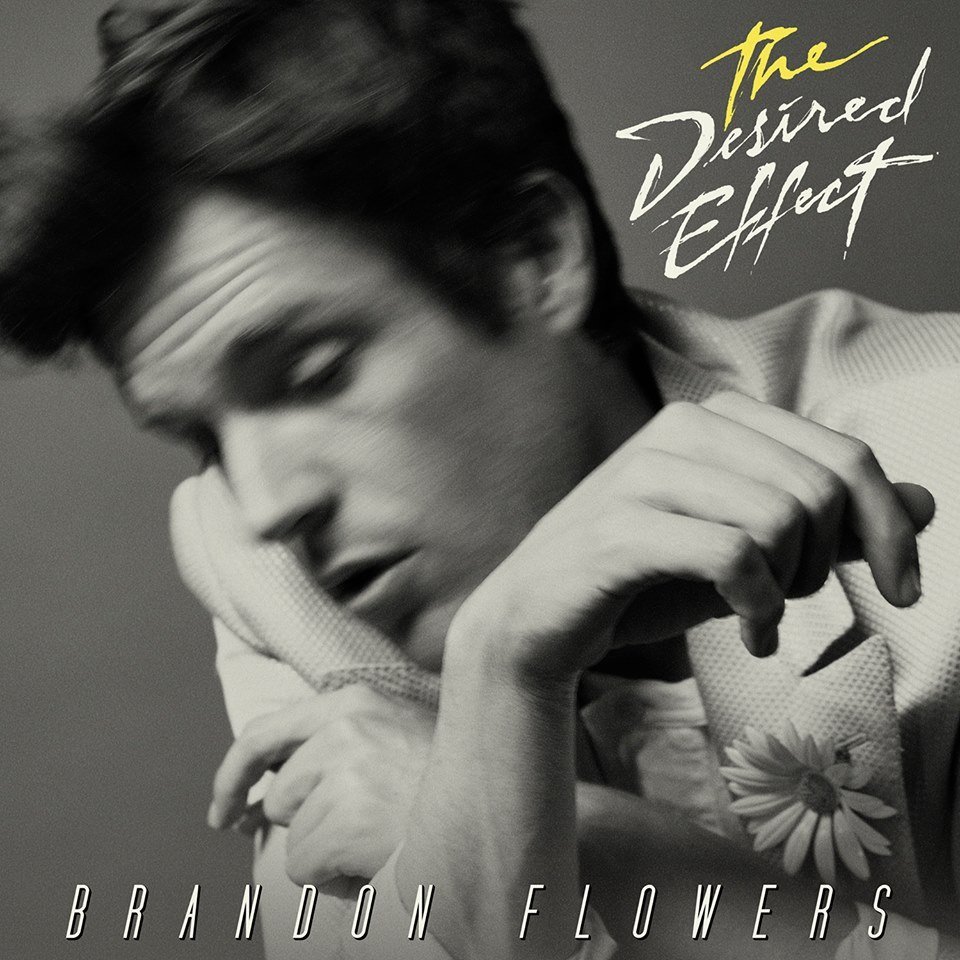 The Desired Effect was mostly recorded at The Killers’ own Battle Born Studios in Las Vegas, with further sessions at Heavy Duty and Vox Studios in Los Angeles. The album has Flowers joined by a stellar cast of iconic musicians, including Ethan Farmer, Bruce Hornsby, Tony Levin, Kenny Arnof, The Dirty Projectors’ Angel Deradoorian, and Joey Waronker. Pet Shop Boys’ Neil Tennant joins for a brief drive-by in the Bronski Beat-sampling smash-hit-in-waiting “I Can Change,” while Flowers’ Killers compadre Ronnie Vannucci Jr. and Haim’s singer/guitarist Danielle Haim make guest appearances on drums. The album shows Flowers reaching a new level of songwriting confidence and having a whole heap of fun in the process.