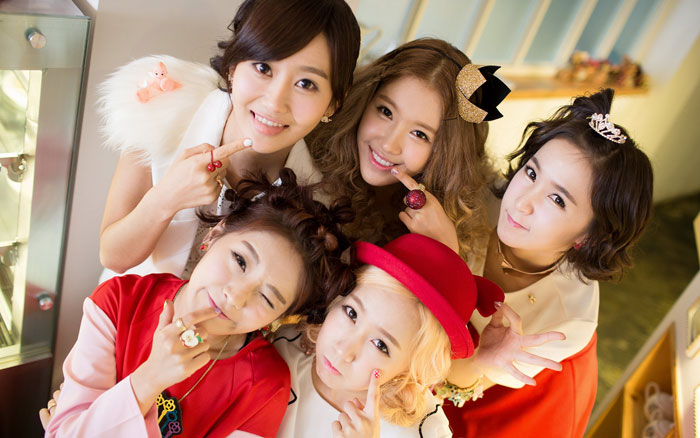 After their success in Japan promo, Crayon Pop made a comeback in June this year (2013) with a new single titled ‘Bar Bar Bar’.

‘Bar Bar Bar’ is a catchy tune accompanied with cute dance move and rapping as seen in their music video. Now lets get over the weekend, specially for Kpop readers! Enjoy the music video after the jump. Guess you want to dance along too?