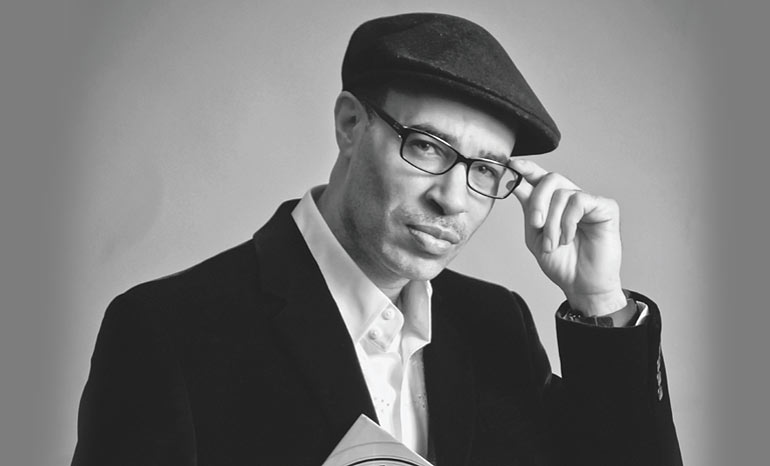 With 3 more sleeps to the MTV Music Evolution 2015, which is set to take place at the historic Quirino Grandstand, Rizal Park in Manila on Sunday, 17 May 2015, MTV today announced several news highlights in its ramp-up to the highly-anticipated one-night-only outdoor live music event this Sunday. These include:

Free cab rides from GrabTaxi for first 1,000 fans heading to the concert. 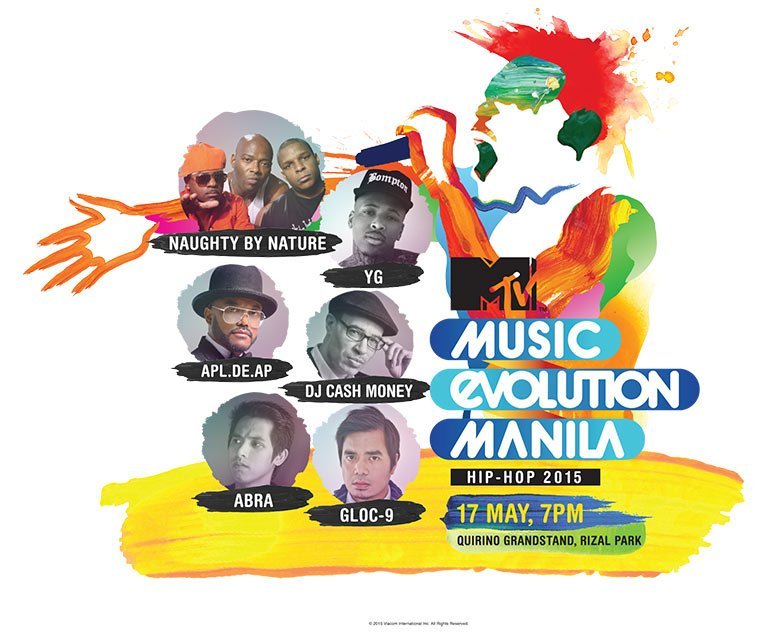 One of the most prolific DJs in hip hop history, DJ Cash Money, will join the show’s current performers’ line-up consisting of the iconic and Grammy Award-winning hip hop act, Naughty by Nature, Billboard Hot 100 hip hop artist, YG, Filipino-American rapper, record producer and dancer, Apl.de.ap, the Philippines’ most celebrated rapper, Gloc-9 and Philippines’ hottest hip hop act, Abra. He replaces DJ Mustard who will not be able to perform at MTV Music Evolution 2015 due to personal reasons. DJ Mustard sends his sincere apologies to all his fans in Asia. 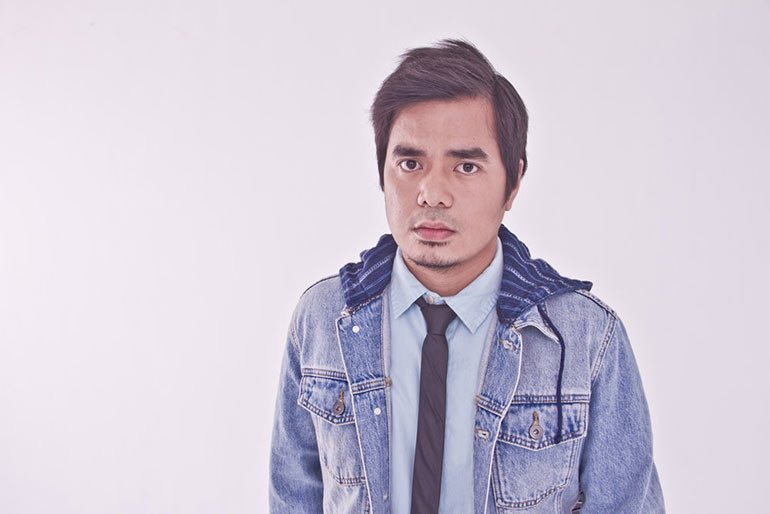 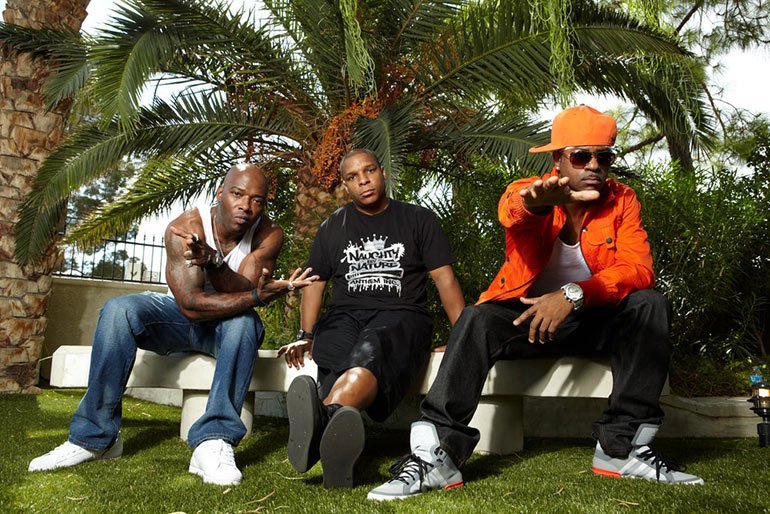 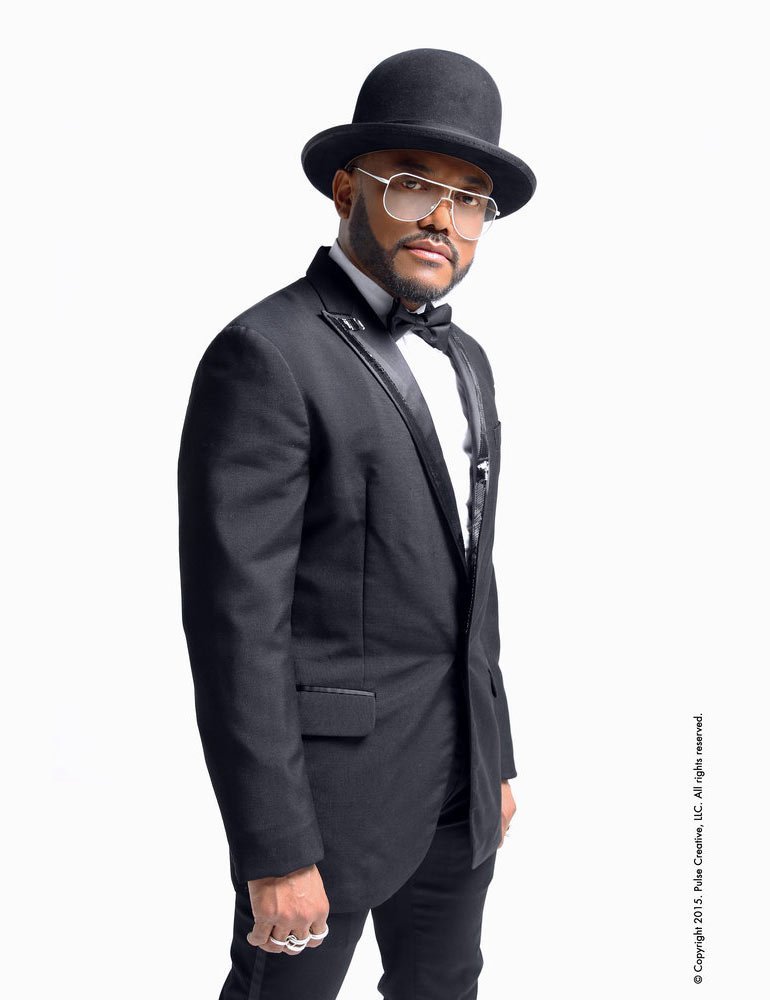 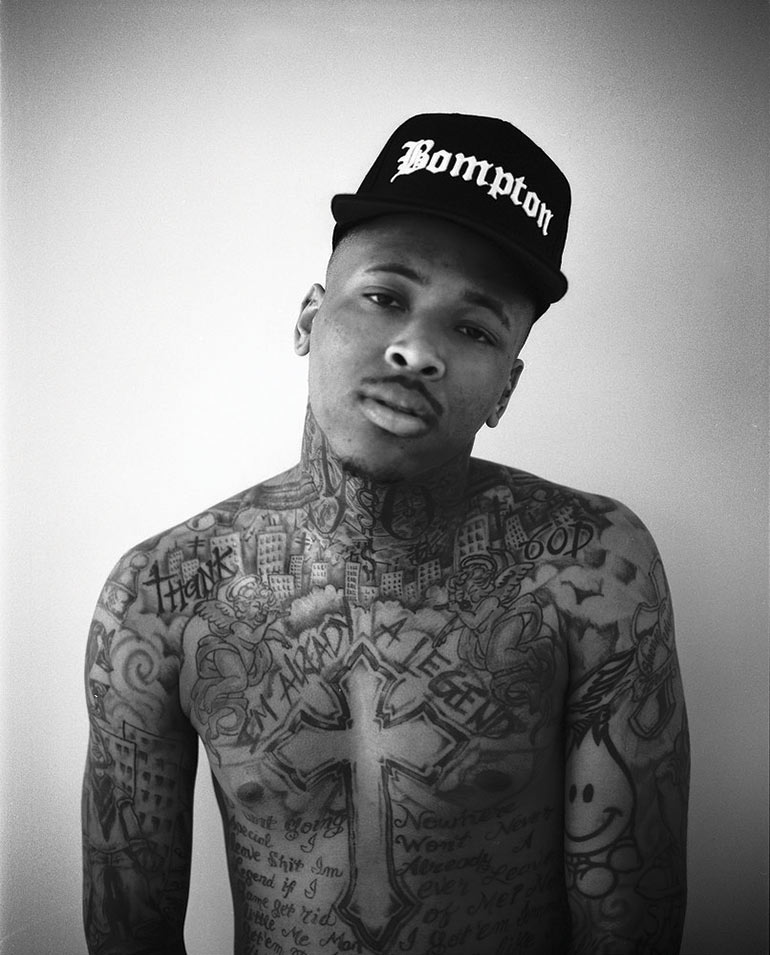 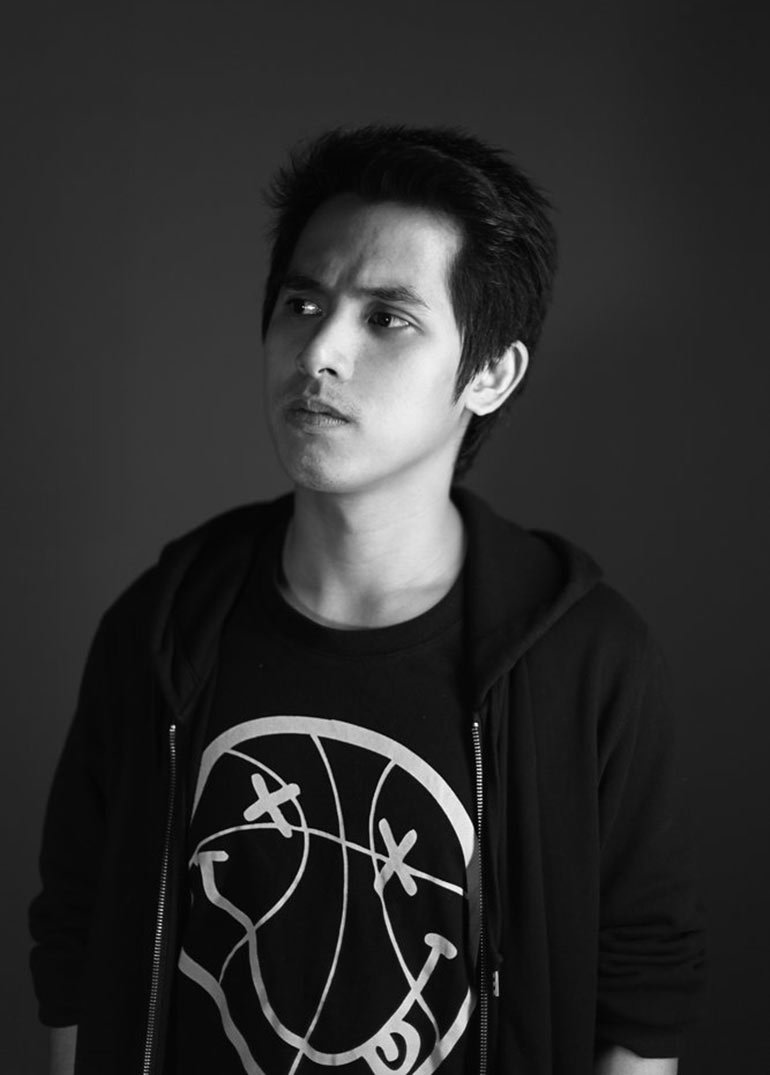