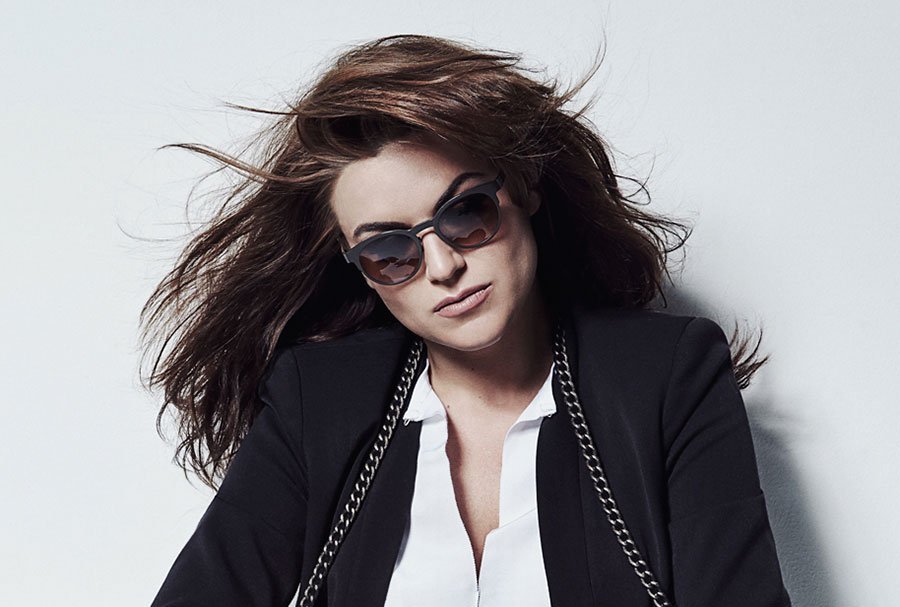 International best-selling singer, songwriter and musician Melody Gardot is set to release her new single ‘Same to You’ on Monday 1st June. This is the first track to be taken from her 4th studio album ‘Currency of Man’ out Monday 1st June. On the album Melody joins forces again with Grammy award-winning producer Larry Klein (Joni Mitchell, Herbie Hancock, Madeleine Peyroux).

This striking musical partnership saw their last collaboration, 2009’s ‘My One and Only Thrill’, sell over 1.5 million copies, and produce songs that have become modern classics. The method of the recording reflected Melody’s new determination to keep the album rooted in reality, ditching digital methods in favor of analog equipment – old microphones and vintage tube amps. 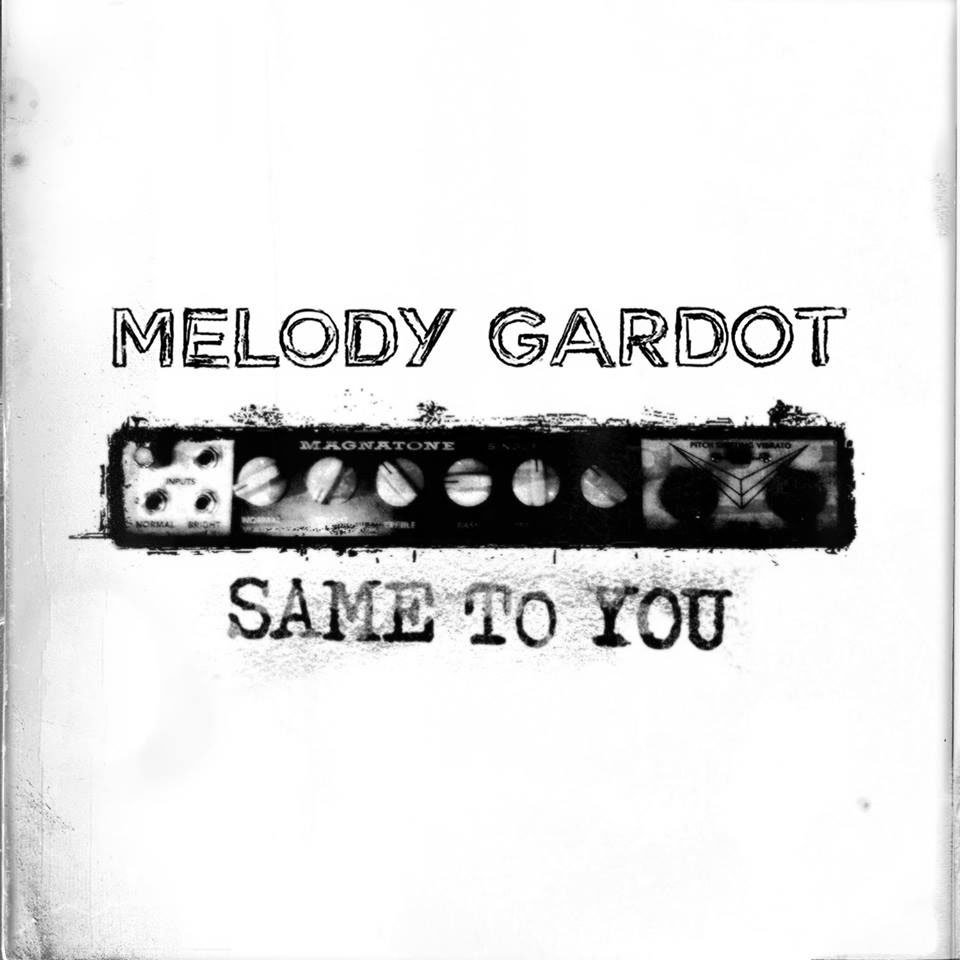 Melody Gardot /ɡɑrˈdoʊ/ (born February 2, 1985) is a Grammy-nominated American singer, writer and musician in Philadelphia, though she considers herself a “citizen of the world”. She has been influenced by such blues and jazz artists as Judy Garland, Janis Joplin, Miles Davis, Duke Ellington, Stan Getz and George Gershwin as well as Latin music artists such as Caetano Veloso. Her music has been compared to that of Nina Simone.