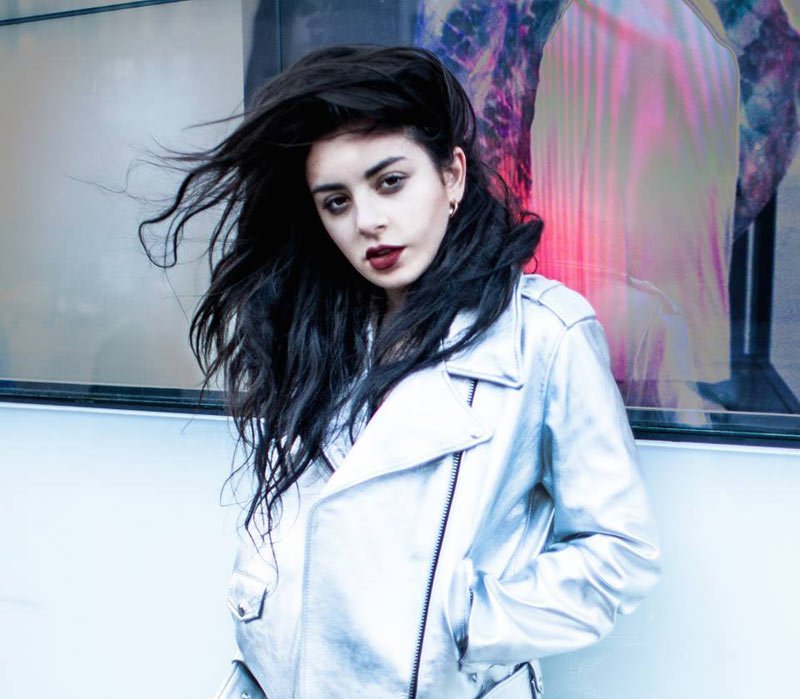 Another chart topper song of the summer with Charli XCX performing Boom Clap. Her single is out on iTunes & official music video is out worldwide now, viewable on Youtube. The British singer & songwriter has been nominated for the 2014 MTV Video Music. MTV Video Music Awards 2014 will be showing live on August 24. Will she win the award this year? Now, lets check out her music video ‘Boom Clap’

Some bonus right here, with her Aeroplane Remix of ‘Boom Clap’ which was premiered on Hypertrak, a total make over into a vocal dance house track. Listen right away!