MIKA – “Talk About You‏”, An Uplifting Slice of Cool Refined Pop For Festivals 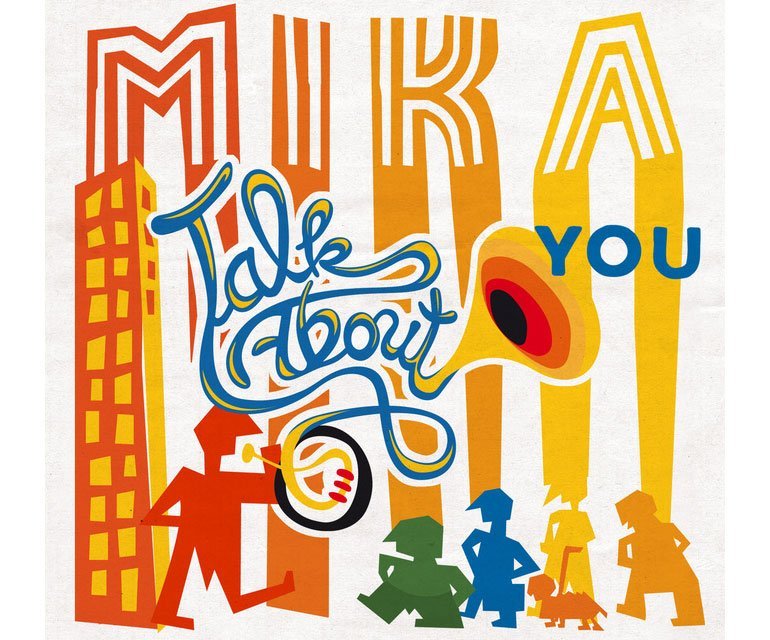 ‘Talk About You’, the lead single from Mika’s forthcoming new album, is an uplifting slice of cool refined pop destined for festivals and airwaves around the globe this summer, written by Mika and co-produced by Mika and Grammy nominated producer Gregg Wells (Katy Perry, Pharrell Williams, Adele, Rufus Wainwright).

Mika has spent the past couple of years conquering the hearts of audiences across Europe, appearing as a judge on the X Factor Italy, a coach on The Voice France and topping the charts in France with the release of “Boum Boum Boum”. In addition to his musical achievements, Mika has been working closely with global watch company, Swatch, as their creative ambassador to create some unique designs for their collections. More recently Mika has been collaborating with renowned Italian fashion house, Valentino, producing bespoke suits with their creative directors for his appearances on X Factor Italy.

Mika rounded off his last album in the UK with an incredible string of live shows including a sold out show at Heaven and a headline slot at Lovebox Weekend as well as performing a live set at the 2012 Olympics in London and numerous European tour dates and festival appearances.

Mika’s previous single ‘Popular feat. Ariana Grande’ recently hit 100 Million views on YouTube and Vevo. Mika has also sold over 10 million records and received Gold or Platinum awards in 32 countries worldwide across his previous three albums ‘Life in Cartoon Motion’, ‘The Boy Who Knew Too Much’ and ‘The Origin Of Love’, winning Brit and MTV Awards in the process.