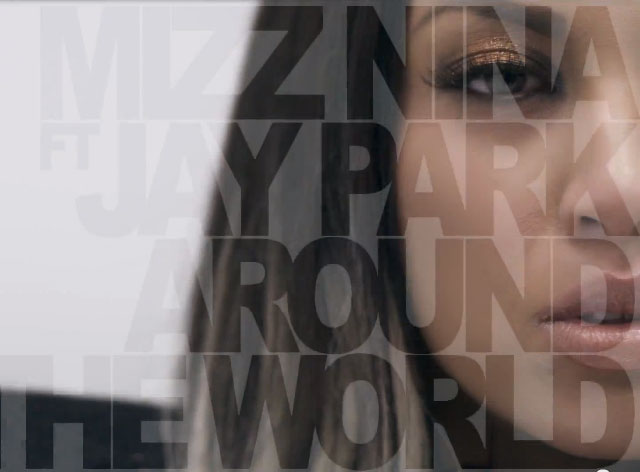 Known as one of the Malaysian artist/ singers to collaborate with international acts, Mizz Nina released her debut album featuring LA-based Colby O’Donis on ‘What You Waiting For‘ in 2010. The song shot up sky high with popularity among Malaysians and the peoples around the world.

Mizz Nina collaborated with South Korean J-Park on their new single ‘Around the World‘ and get huge support from fans in Malaysia since the release in March 2013, the hit dance song is broadcasted widely on local radio stations. Well, whenever you listen to the radios with her music playing, you’ll never notice that it’s performed by a local artist, indeed it sounds more with the international standard type of music (you get what I mean?) especially Mizz Nina’s ‘With You‘ single.

Mizz Nina will be performing at her upcoming ‘Around the World‘ concert with special guest appearance Jay Park in Kuala Lumpur this May 18 at KL Live Kuala Lumpur. Now make sure you learn some moves from the music video and dance along with ‘Around the World’ catchy tune!