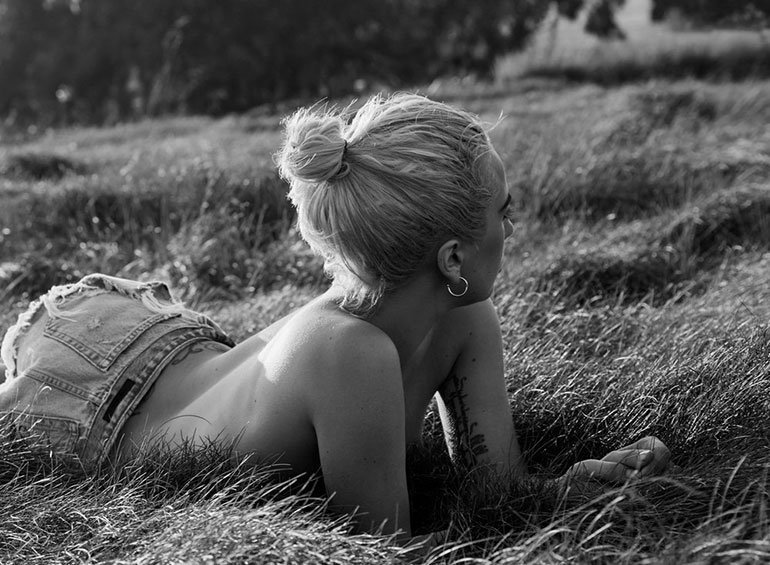 Lady Gaga will also be taking over MTV’s US Instagram channel throughout the day, serving up exclusive content for her Little Monsters.

Joanne was released on 21 October through Streamline/Interscope Records, and has gone on to top the charts around the world and cemented Lady Gaga’s status as one of the leading global music stars of a generation. The stunning new album is Lady Gaga’s highly anticipated first solo album in three years and most personal album to date.

Inspired by her late aunt of the same name, Joanne has been lauded by critics and listeners and celebrated as one of the biggest selling album releases of 2016.

The chart-topping album is also breaking records with Lady Gaga recently becoming the first female artist with four No. 1 albums on the Billboard Top 200 this decade.