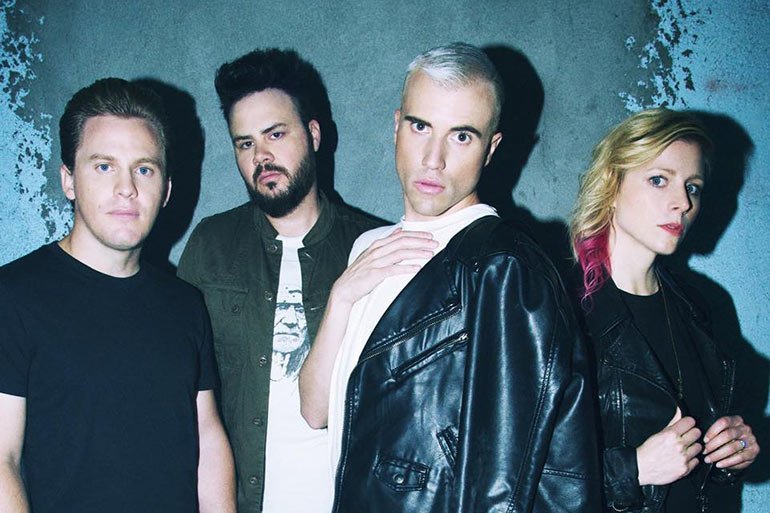 Neon Trees premiered their new single “Songs I Can’t Listen To” on www.neontrees.com.

“This song idea came to me at a pivotal time in my life,” said front man Tyler Glenn. “My best friend didn’t want me in her life anymore, and a few weeks later I started seeing someone that excited me, and music was a central part to both relationships. Now neither people are in my life, but all those songs are… And I’m instantly transported to intimate moments with those people whenever those songs come on.” 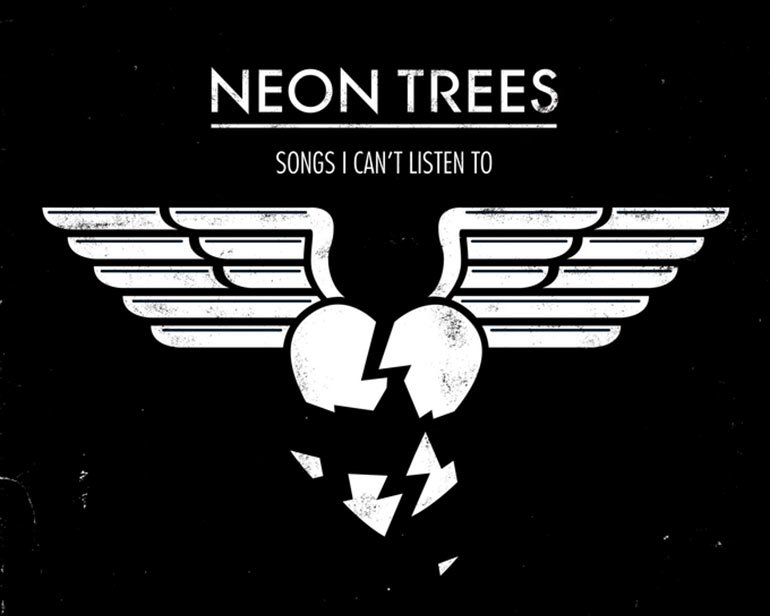 Pop Psychology is the follow up to Picture Show, which featured the RIAA double platinum single “Everybody Talks,” which charted in the Top 10 of the Billboard Hot 100. Neon Trees’ debut album, Habits, was released in 2010 and featured the double platinum smash single “Animal.” The band has toured with Taylor Swift, The Killers, Maroon 5, Duran Duran, Flaming Lips, My Chemical Romance, and more.