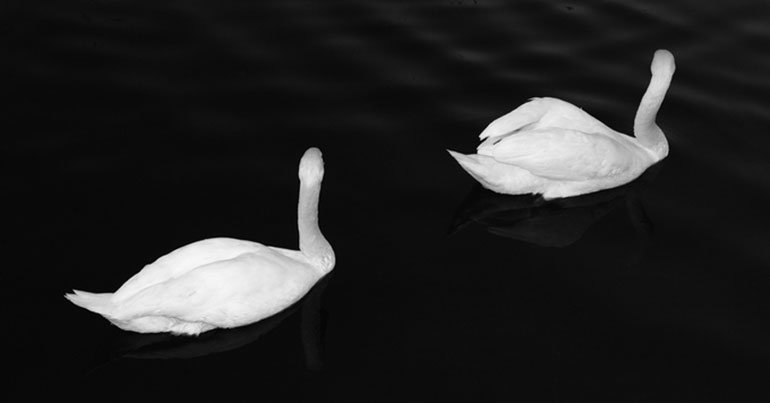 Cashmere Cat is currently touring North America, opening for Ariana Grande on her U.S. tour and playing sold-out headline dates nationwide. Stops with Grande include two nights at New York’s Madison Square Garden and Los Angeles’ The Forum, while his own headlining shows include New York’s Webster Hall as well as appearances at Coachella and Ultra Music Festival. Grande invited Cashmere Cat to open for her tour after the two worked together on the track “Be My Baby” from Grande’s 2014 album My Everything. Please see full tour routing below. 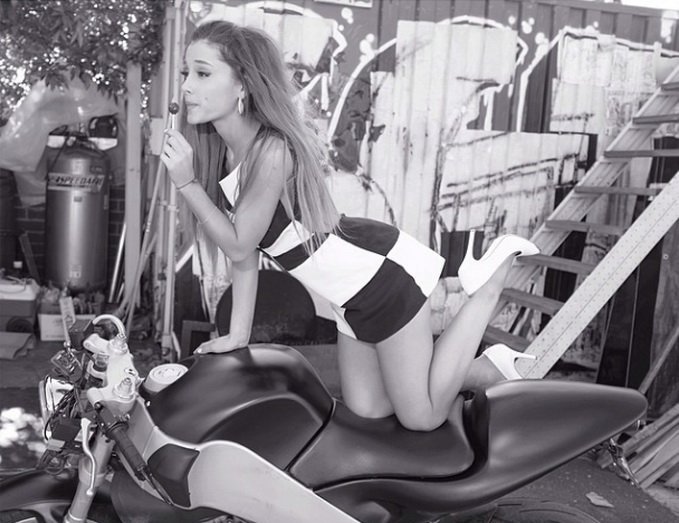