New Release: Ne-Yo “Coming With You” On Motown

Superstar hit-maker and Grammy-Award winner NE-YO returns with his first album in two years, Non-Fiction, to be released internationally on Q1 by Motown Records/Compound Entertainment!

The international single “Coming With You” premieres at UK radio across Radio 1, 1Xtra, Capital & Capital Xtra – added to playlist 8 weeks out from release and over 12 MILLION albums and 75 MILLION career singles sold to date! 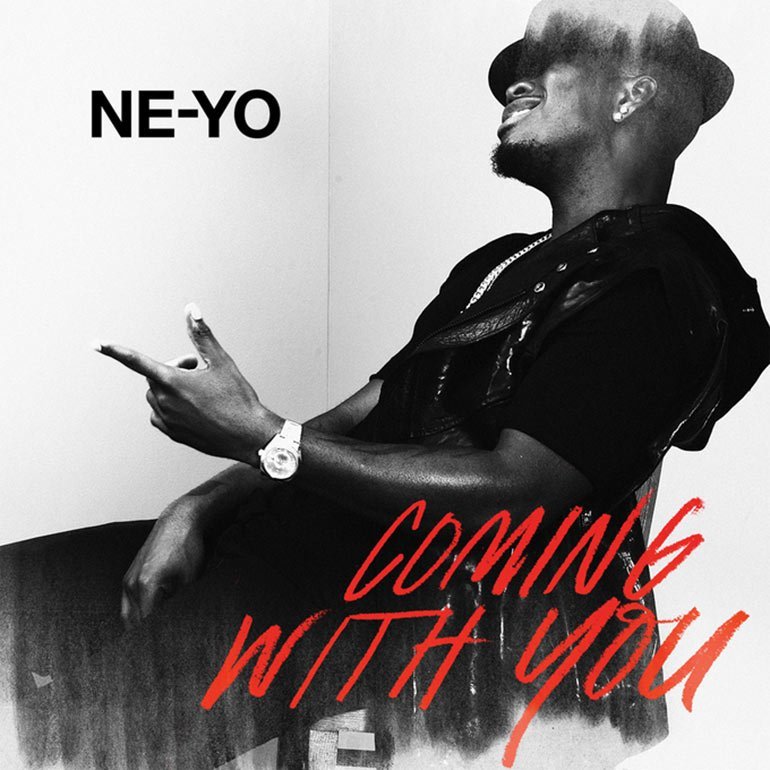 Watch “Coming With You” lyric video below