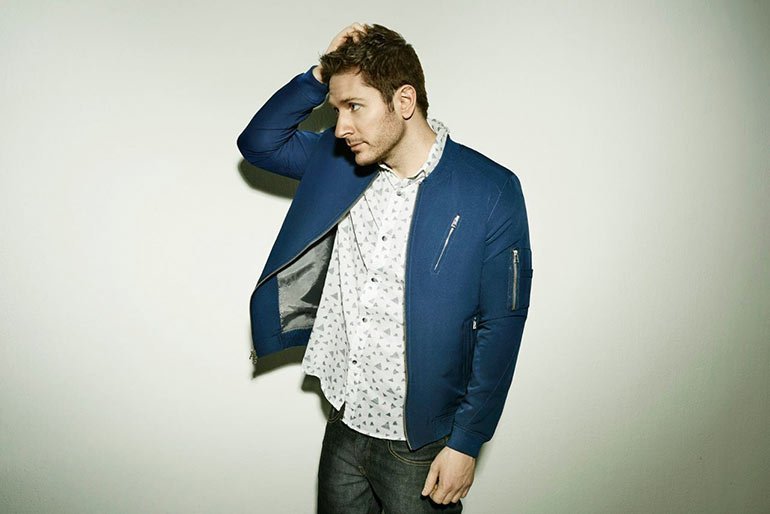 Musically conceived everywhere from airports and hotels to tour buses, the album Mobile Orchestra, follows up 2012’s Midsummer Station, which debuted Top 10 on the Billboard Top 200 and boasted the double-platinum duet with Carly Rae Jepsen, “Good Time.” The new record also features standout collaborations with country star Jake Owen, “Back Home,” pop luminaries Hanson, “Unbelievable,” and more. Meanwhile, tracks like “My Everything” and “Bird with a Broken Wing” illuminate his progression as a songwriter with a balance between vibrancy and vulnerability.

Owatonna, Minnesota’s own OWL CITY remains an avant garde hitmaker in his own right. With total album sales over 2.5 million and single sales surpassing 18 million globally, his smash “Fireflies” from 2009’s Ocean Eyes received a five-times RIAA platinum certification in addition to going #1 in 26 countries. “Good Time” featuring Carly Rae Jepsen went Top 4 in the U.S. and racked up sales of close to three million. He composed the theme song for filmmaker Zack Snyder’s Legend of the Guardians: The Owls of Ga’Hoole and an original tune for Disney’s Academy Award winner Wreck-It Ralph, while Owl City’s music has seen placements everywhere from The Croods and Veggietales to Smurfs 2.