Rita Ora Releases ‘I Will Never Let You Down’ New Single 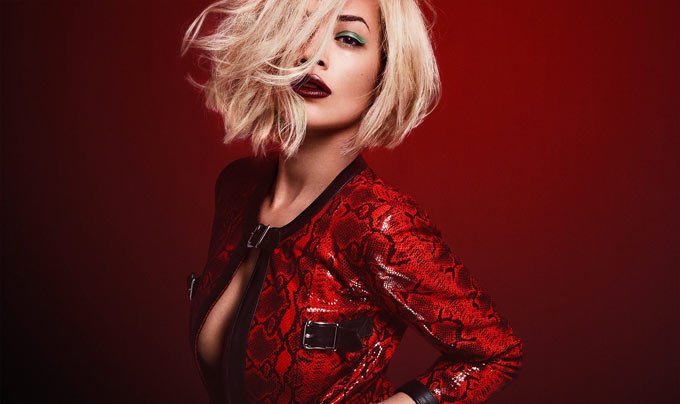 Rita Ora announced of her release of ‘I Will Never Let You Down’. The new single is now available on iTunes. Her music video get over a million views after released via Youtube. The single featured a 80’s pop that sound totally different from any of her songs. Listen and you’ll know how it sounds.

2014 is primed to be the year of Rita Ora. She was unstoppable and dominated the UK charts with the release of her #1 certified platinum debut album, “ORA.” Produced by chart-topping, Grammy nominated, multi-platinum producer Calvin Harris, the new song is a fitting introduction into her sophmore album scheduled for a Summer 2014 international release.

Rita also recently announced of her new website, logon to www.ritaora.com to view.

Belvedere Vodka Kicks Off Cannes Film Festival with Rita Ora at Le Club by Albane‏
May 27, 2014