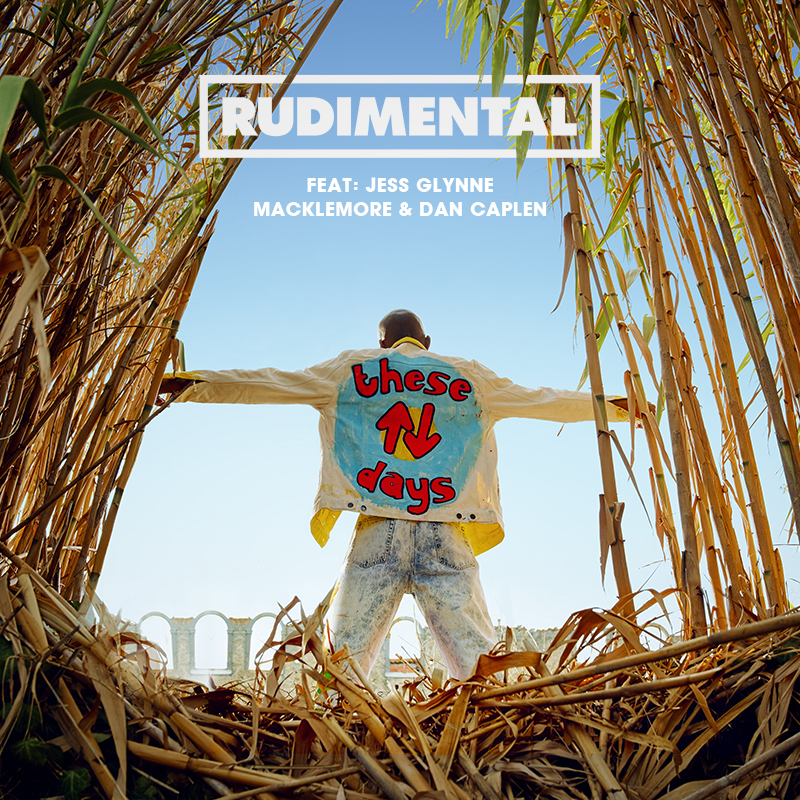 Taken from the bands forthcoming third album, ‘These Days’ is released via Major Toms/Atlantic Records and sees the collective take it back a notch whilst retaining their matchless, experimental sound – something for which has seen the group become one of the biggest British-selling acts of the century.

Produced alongside John Ryan (Maroon 5/Kendrick Lamar) vocal duties stem from the inimitable talent that is Jess Glynne, [Jess is only the second female artist to ever have five #1 singles in the UK] Macklemore [who’s a four-times GRAMMY Award Winner] and emerging soul/RnB sensation Dan Caplen.

Caplen wrote the demo in 2016 and after teaming-up with Rudimental for their hit-making production duties, he later played it to Macklemore during a writing-session in LA last year, who jumped at the chance of featuring on it. The final part of the jigsaw was Jess Glynne. Laying down vocals on the track after a studio session last year, Jess completed the stellar line up leading to the birth of the remarkable ‘These Days’.

Rudimental returned to the music scene last summer with their Gold-selling single ‘Sun Comes Up’ ft. James Arthur, a single which date the single has sold over 540,000 in the UK alone and spent 8 weeks in the Top 10 Official Chart, peaking at #6 also earning a global stream count of over 65 million!

To date, the genre-defying, BRIT-Award winning band has sold over 3.1 million singles in the UK! They released their double-platinum selling debut album “Home” to critical acclaim in 2013, which has since sold over 1 million units worldwide, earning them at Mercury Prize nomination. Subsequently, they released their second UK #1, studio album “WE THE GENERATION” in the autumn of 2015 and featured their global smash “Lay It All On Me” which featured Ed Sheeran and sold over 1.7 million copies, globally, including Gold single status in the US. The album married an array of genres including soul, funk, hip hop, drum and bass and even featured the last vocal recordings from the late Bobby Womack on the track “New Day”. In addition to the above, Rudimental concluded their last global tour with sold out shows at both Alexandra Palace and & the o2 Arena in London – the equivalent of 25,000 ticket sales!

Released via Major Toms/Atlantic Records, ‘These Days’ is available now on all digital platforms.

Listen ‘These Days’ on Spotify 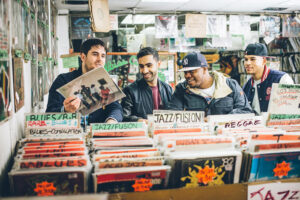