Selena Gomez “Good For You” Debuts No.1 on Billboard Digital Songs Chart 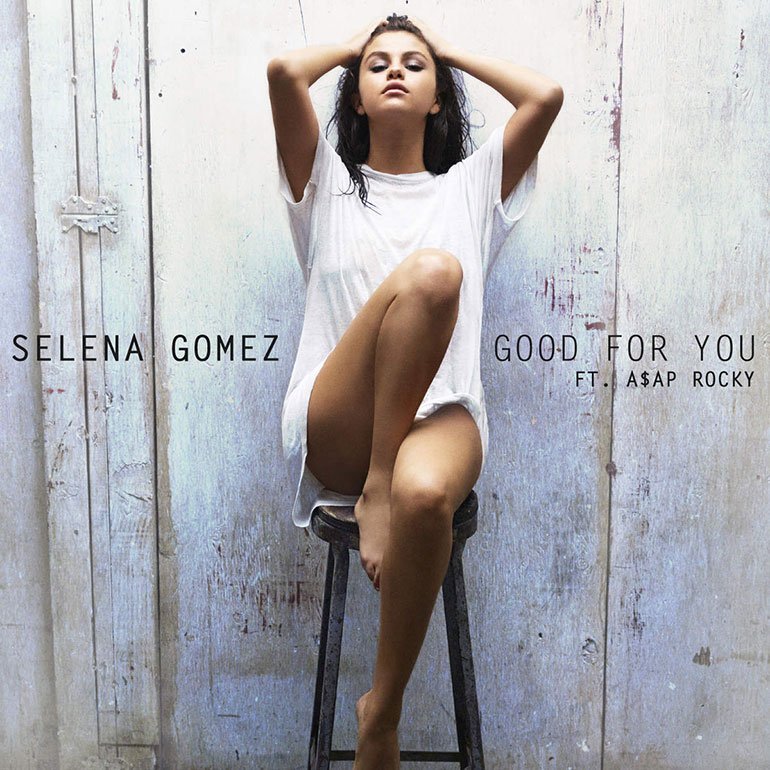 “Good For You, ” featuring A$AP Rocky, the brand new single from multi-platinum singer and actress Selena Gomez debuts at No. 1 on the Billboard Digital Songs Chart this week, bowing with over 178,000 songs sold. “Good For You,” has the biggest first week sales for any digital single this year. This is Gomez’s first #1 song on the Billboard Digital Songs Chart. The single sales is a personal best for Gomez surpassing her previous best sales week with “Come and Get It.”

USA Today calls “Good For You” a “sultry slow jam” and Nylon declared the track “slow-burning and dance-worthy.” The video, directed by Sophie Muller, has garnered over 12 million views on Vevo since its Friday premiere. Watch the video below. A behind the scenes clip from the video can be seen on Youtube.

“Good For You” featuring A$AP Rocky, the lead single from Gomez’s forthcoming album released via Interscope Records, is available now for download on iTunes and streaming via digital subscription services.

Gomez’s 2013 album Stars Dance debuted at No. 1 on the Billboard album chart and spawned the international hit “Come and Get It,” which earned the Grand Prairie, TX, native her first No. 1 single on the US Top 40 chart. Gomez, who has sold over 21 million singles worldwide, followed up the success of Stars Dance with a sold-out world tour.

Gomez has also had significant success in film and television, making the transition from young actress to adulthood with such films as Harmony Korine’s Spring Breakers and William H. Macy’s Rudderless opposite Billy Crudup. This year, Selena wrapped three films: Hotel Transylvania 2 opposite Adam Sandler, The Revised Fundamentals of Caregiving opposite Paul Rudd and James Franco’s In Dubious Battle opposite Robert Duvall.

Gomez is the newest ambassador for the hair care brand Pantene.