There Are Something You Need Know About Ari & Miu of Waveya 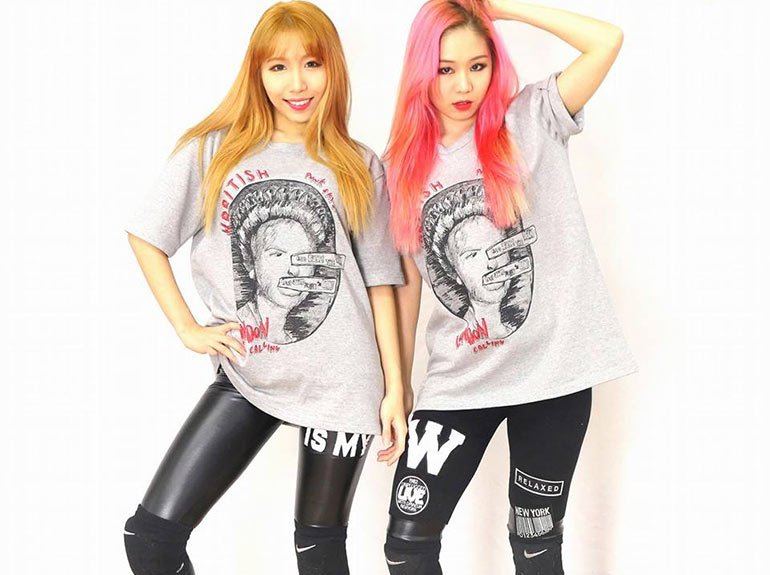 Many Waveya fans were asking what happened to the rest of the members as now you can see in all the latest video only left 2 members, the dance group founder Ari has revealed her statement that the Waveya ex-members leave the group due to career advancement and study.

Waveya was shot to fame internationally and has performed in concerts in USA, UK, France, Germany, Italy, and just to name a few. 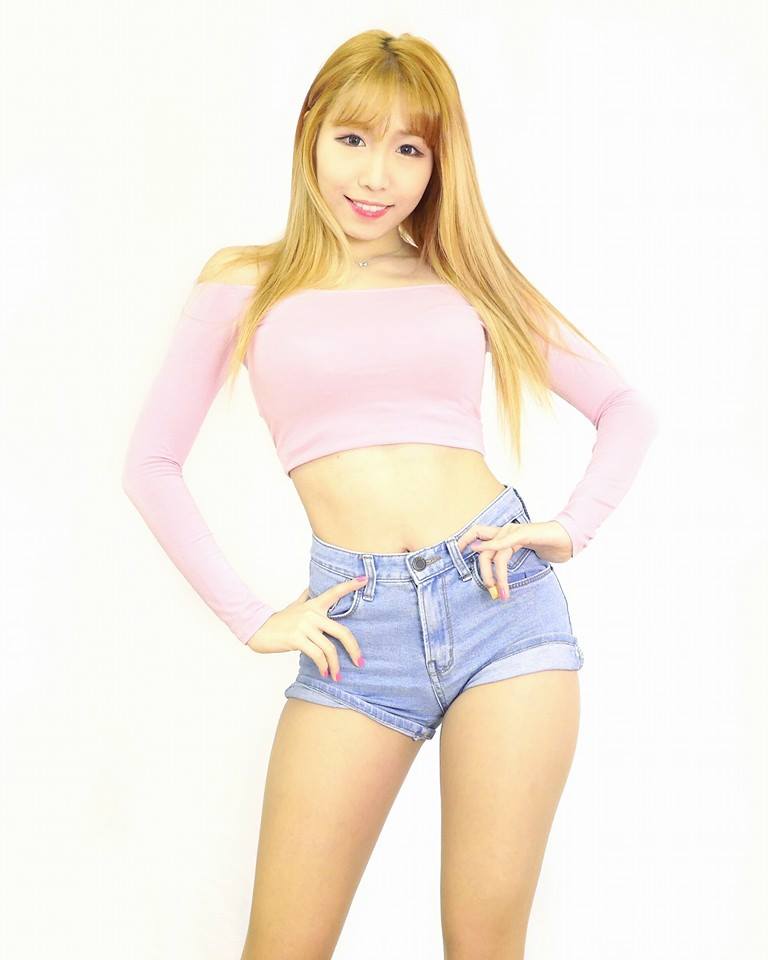 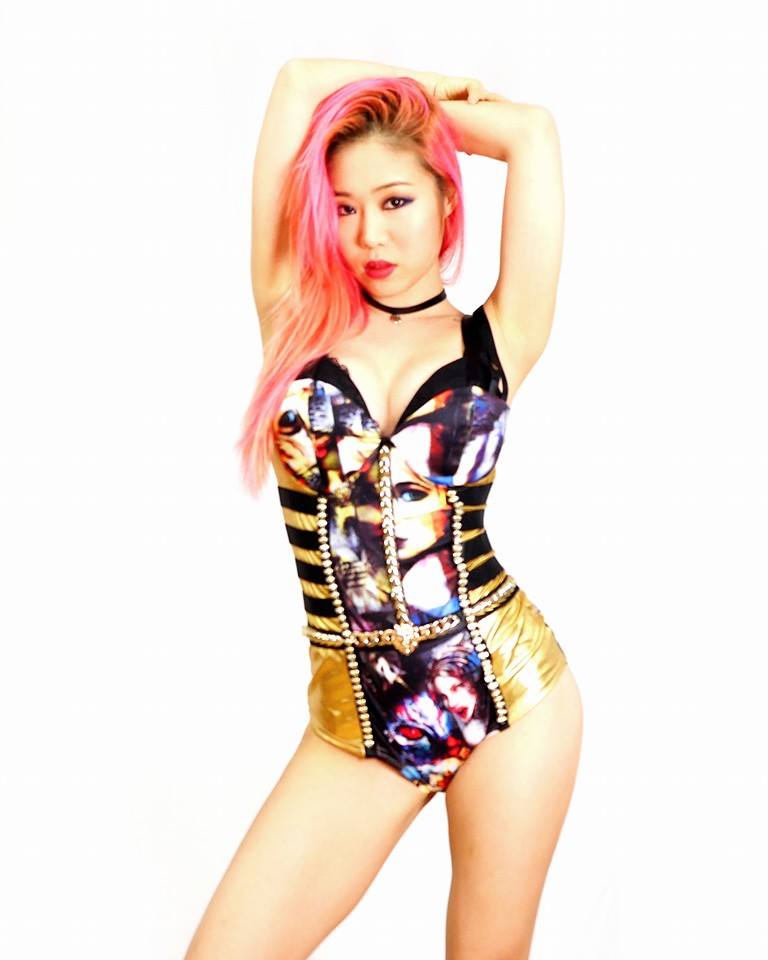 Now with 2 members left, Ari & Miu, the duo continues and still going strong until today, performing sexy dance covering many popular western songs for Fifth Harmony ‘Worth It’, Taylor Shift ‘Shake It’ and Kpop songs from AOA, Hyuna, 4minute and many more.

Lets watch some of their brand new sexy moves 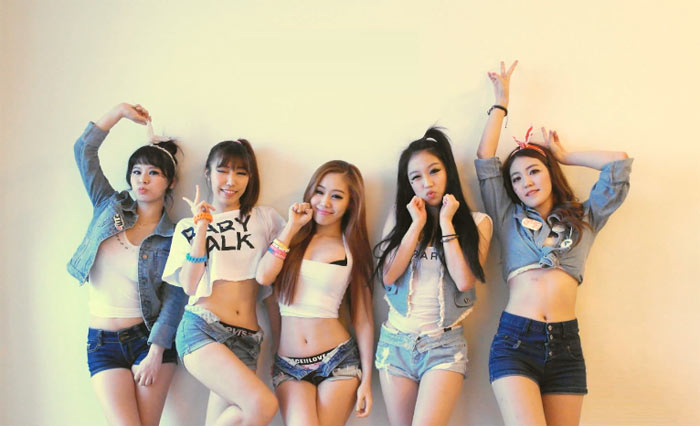