Following the successful release of her ‘I’ solo mini album last year, Taeyeon is back in 2016 with her latest solo mini album titled “Why“, released on S.M. Entertainment.

After the long wait and teasing from Taeyeon, fans who are expecting the new single “Why”, can now listen the song on iTunes, Spotify and watch the official music video, via SM Town on YouTube. Also expect a catchy house music like mid tempo beats with EDM elements perfectly blend with Taeyeon’s vocal.

Fans have already purchased Taeyeon’s second mini album, with over 100,000 pre-orders since late morning June 27 before the album release. “Why” contain over 20 minutes length with different music genres includes “Why“, “Starlight“, “Fashion“, “Hands On Me“, “Up & Down“, “Good Thing” & “Night“.

Her “Starlight” single & music video featuring “Dean” were released three days ahead of the official album release date. One of the Girls’ Generation member Hyoyeon was featured in “Up & Down”.

UPDATES: Not long after the release of Why official music video, a dance version was also uploaded via SMTown Youtube channel. Watch the dance version below

Taeyeon’s Why Photoshoot in the USA 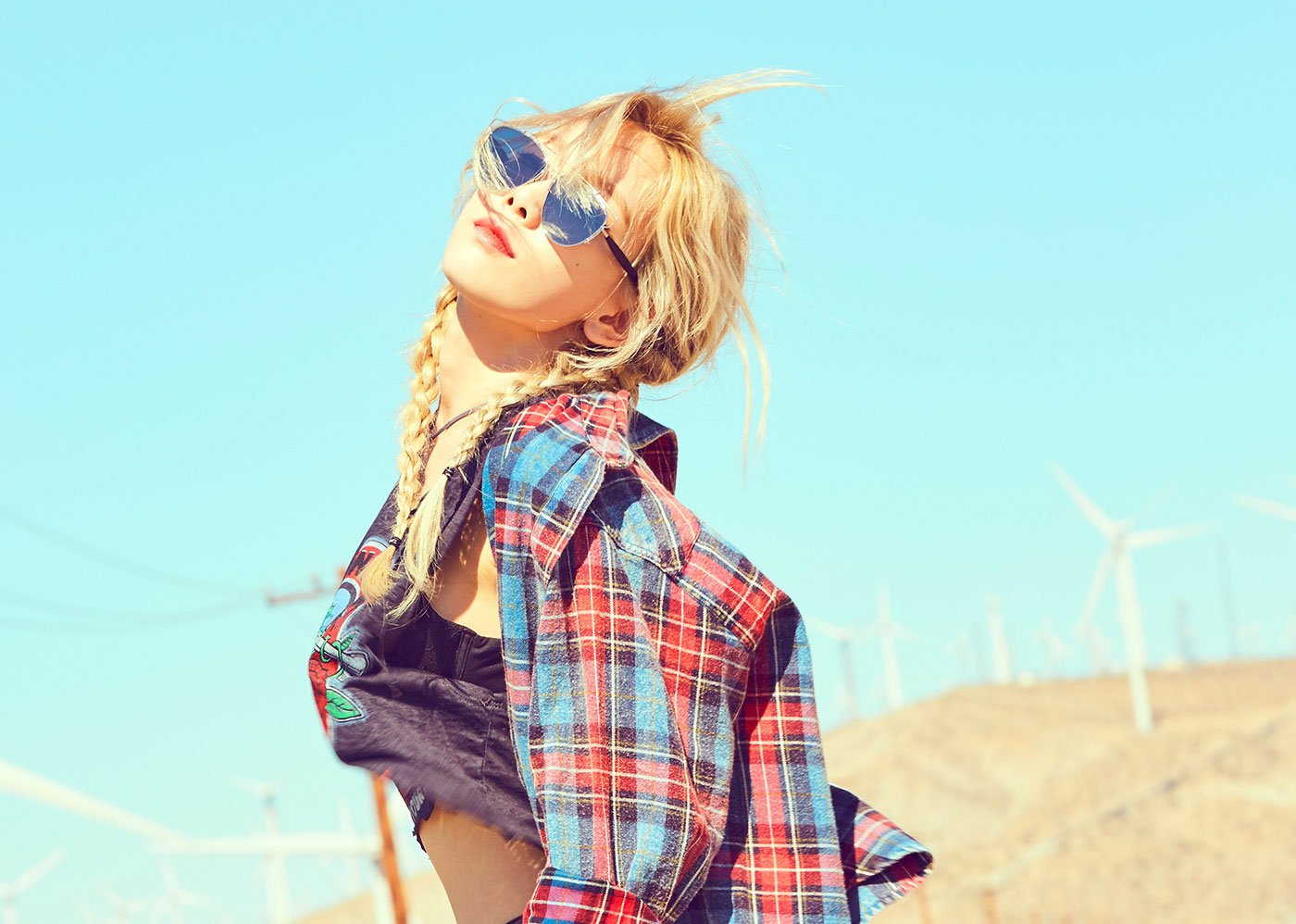 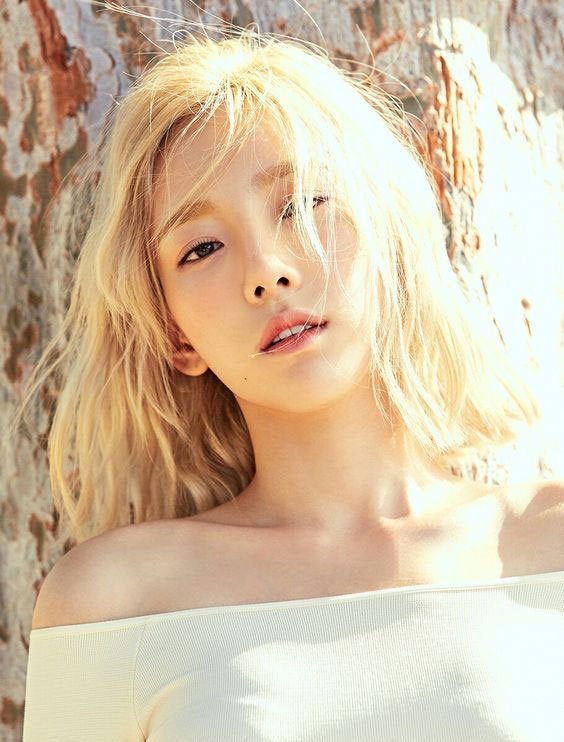 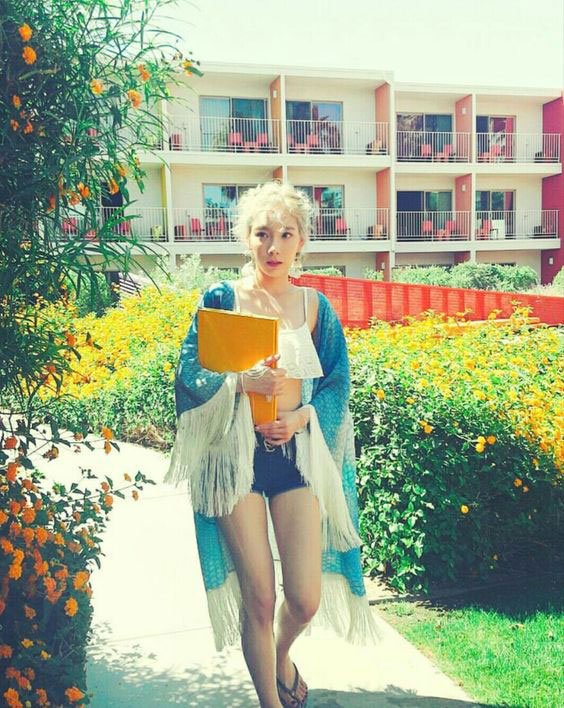 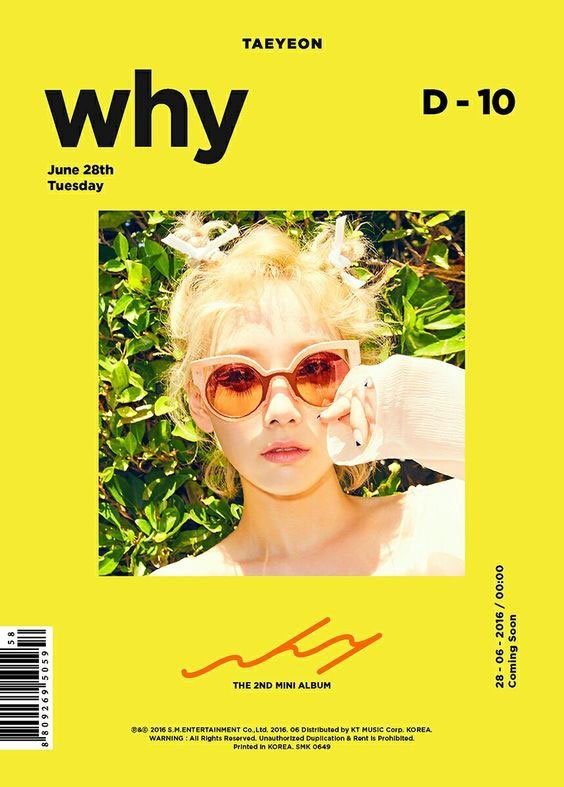 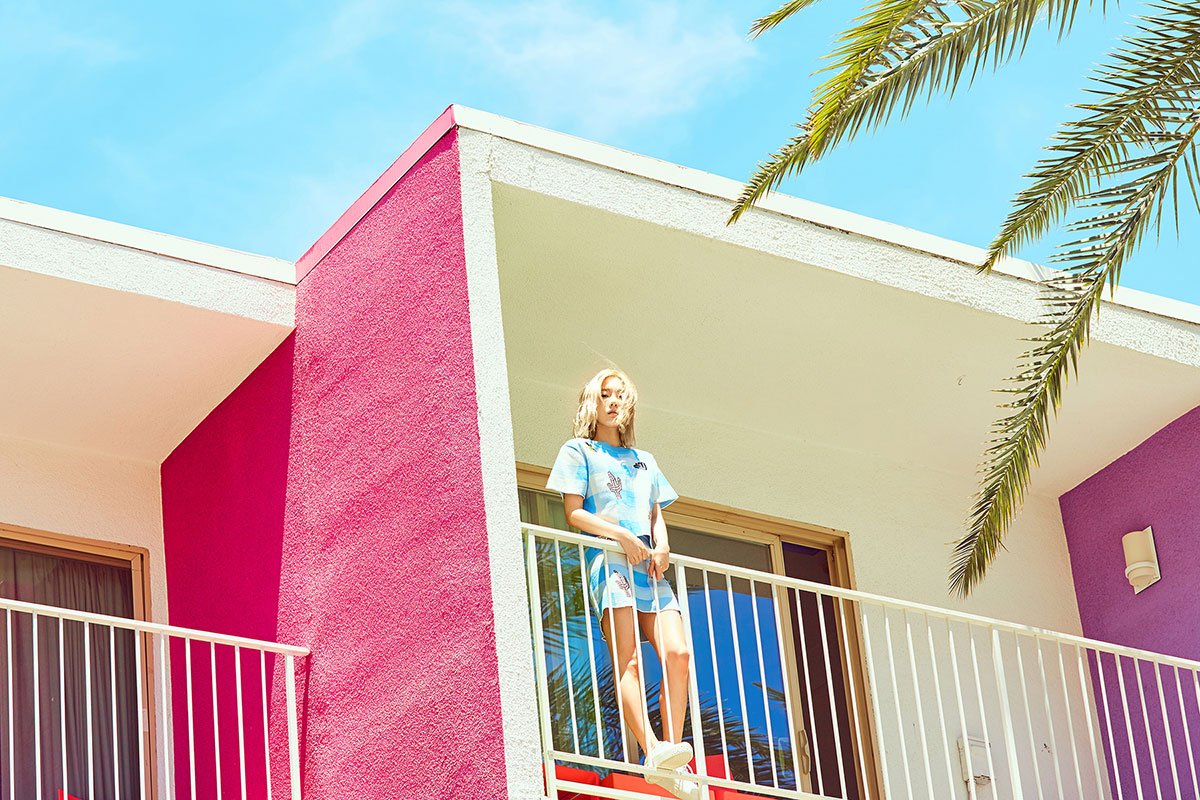 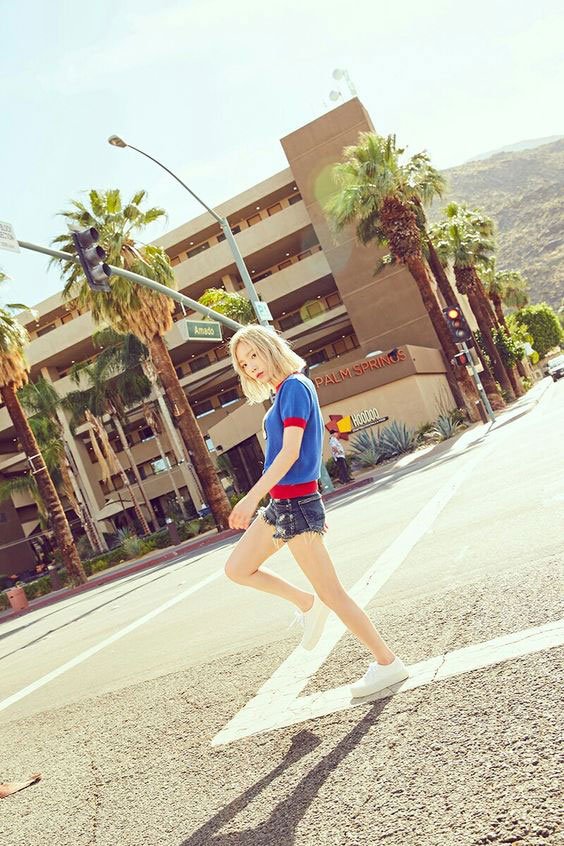 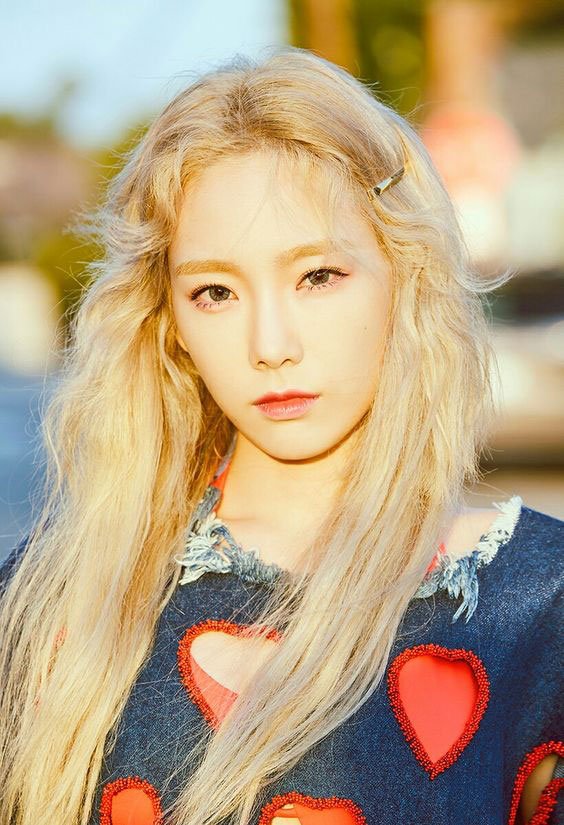 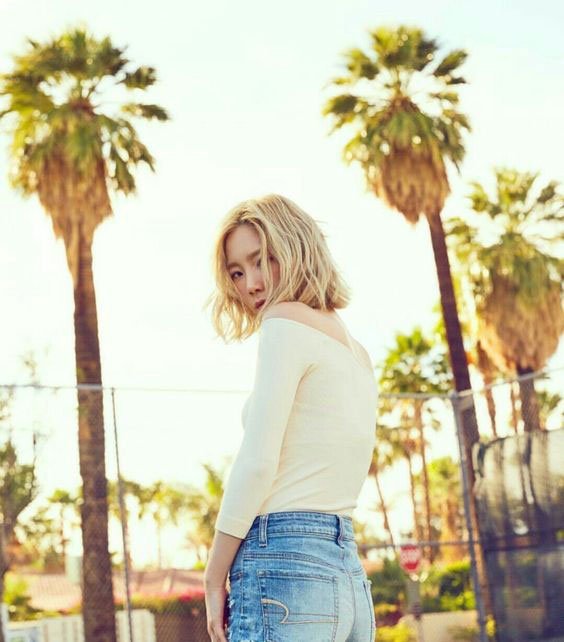 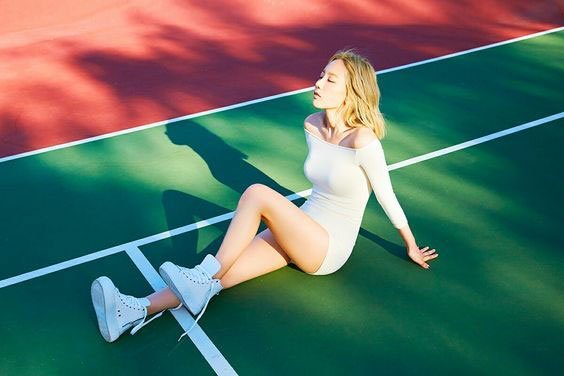