Take That – Higher Than Higher 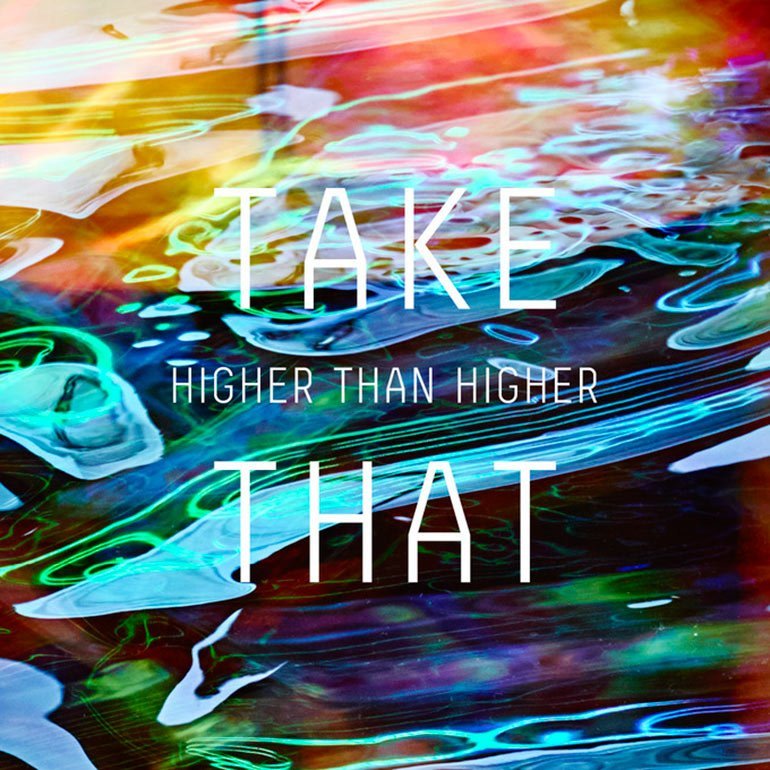 ‘Higher Than Higher’ is a trademark soaring smash from the UK’s most successful live act and produced by Swedish production duo Mattman and Robin who also worked on Taylor Swift’s ‘1989’. Gary Barlow takes on lead vocals for the song, which shows yet another side to their brilliant new album after the funk and disco influenced No.1 ’These Days’, dancefloor anthem ‘Let In The Sun’ and the cinematic ‘Get Ready For It’ (featured on the Kingsman soundtrack).

On 1st December 2014, Take That released their seventh album ‘III’ with the first single ‘These Days’ released on the 23rd November. Both chart another poignant moment in the band’s incredible history as the first time Take That have written and recorded as a three. The last time Take That released an album was in 2010, when they were a five piece: Gary Barlow, Howard Donald, Jason Orange, Mark Owen and Robbie Williams.