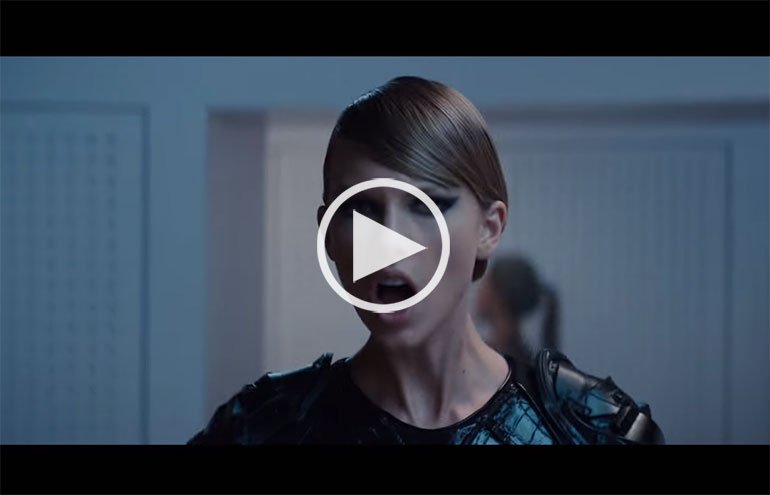 The video accompanies a brand new remixed version of ‘Bad Blood’ which features Kendrick Lamar and is written by Taylor Swift, Max Martin, Shellback and Kendrick Lamar, and produced by Max Martin and Shellback (for MXM productions) and Ilya for Wolfcousins Productions. ‘Bad Blood’ is the fourth single to be released from Taylor’s critically acclaimed, history breaking new album 1989 which has sold over 7.5 million albums worldwide to date.