The Weeknd To Perform Smash Single ‘Starboy’ at 2016 MTV EMAs 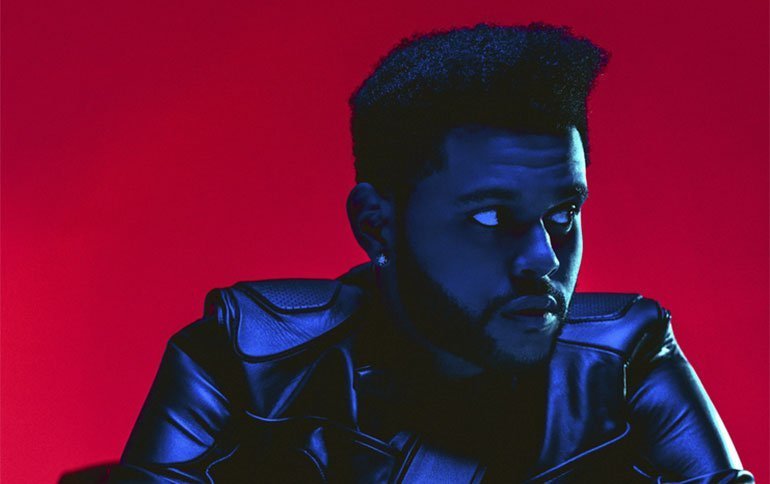 Multiplatinum alternative R&B stunner The Weeknd will bring the heat to Rotterdam next Sunday at the 2016 MTV EMAs. For the first time live internationally, the Best Male nominee will perform the title track and first single from his mega-anticipated fourth full-length album Starboy, whose visual companion is also a contender for Best Video up against Kanye West, Beyoncé, Coldplay and Tame Impala. The star is also up for Best Canadian Act, representing his home country.