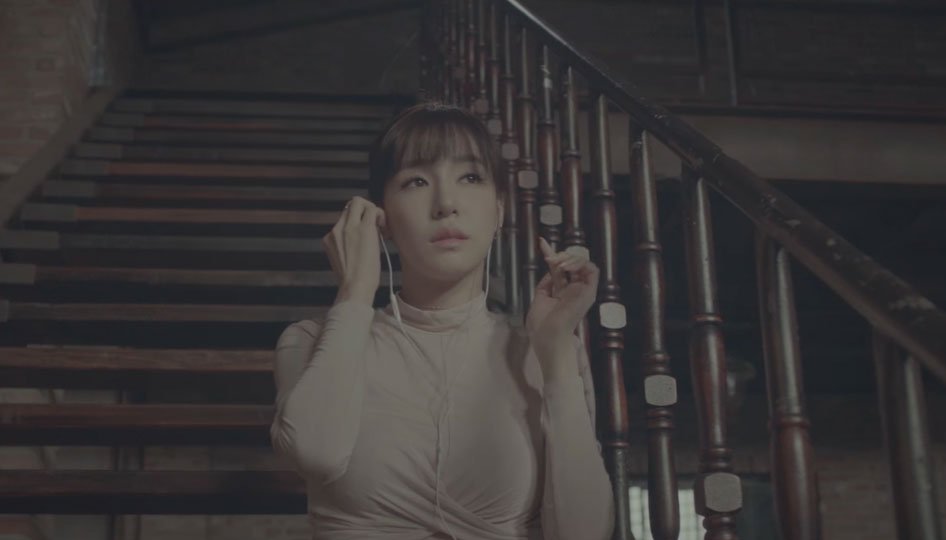 Girls’ Generation group member Tiffany Hwang return bigger and stronger this time in collaboration with Far East Movement. After the release of Heartbreak Hotel and her first mini album, Tiffany is back in December 2016 lending her voice in the new single “Don’t Speak” by Far East Movement. The song which featuring Tiffany & King Chain, is a modern blend of electronic and bass thumbing hip hop, along with Tiffany powerful vocal.

The music video showcase Tiffany walking into a hall with judges sitting in front, about to do some audition and Tiffany started dancing right after she put on her earphone. At the end of the video, Far East Movement giving applause to Tiffany.