Unnies made their debut “Shut Up” live performance at Music Bank 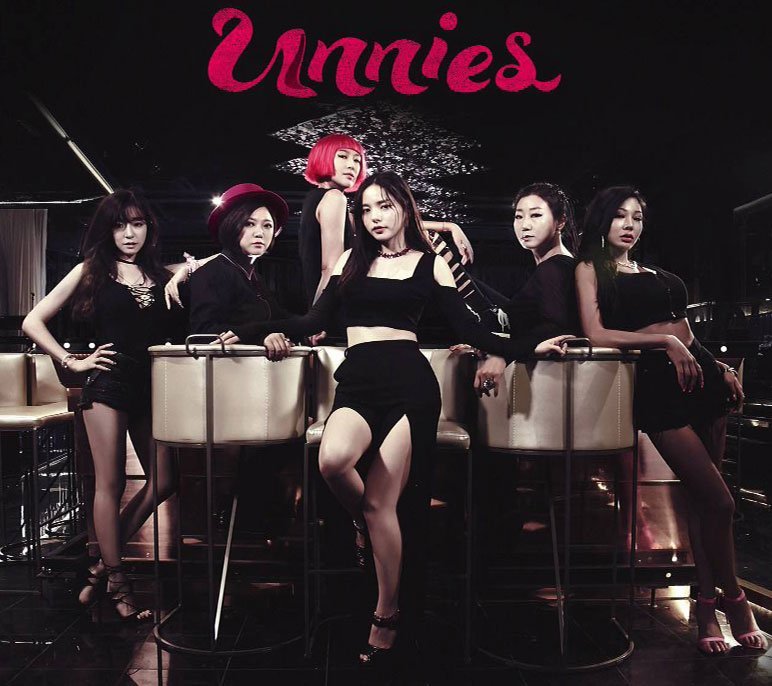 Six talented artists, singers and actress in the KBS variety show ‘Sister’s Slam Dunk‘ have worked hard to turn into a member of girl group.

This is done to fulfill the wishes of Min Hyo Rin to become a member in a girl group and this seems to be running very well. They also have released a teaser photo for their debut song “Shut Up”.

The energetic and funky K-pop song “Shut Up” features J.Y. Park, the founder of JYP Entertainment, and is released on June 30. Unnies made their first live stage performance at the ‘Music Bank‘ on 1 July. Their upcoming Unnies ‘Shut Up’ MV to be released next Friday (July 8th) at 11PM KST. Stay tuned!

Watch their Shut Up debut