Introducing Us The Duo: A husband-and-wife folk-pop duo 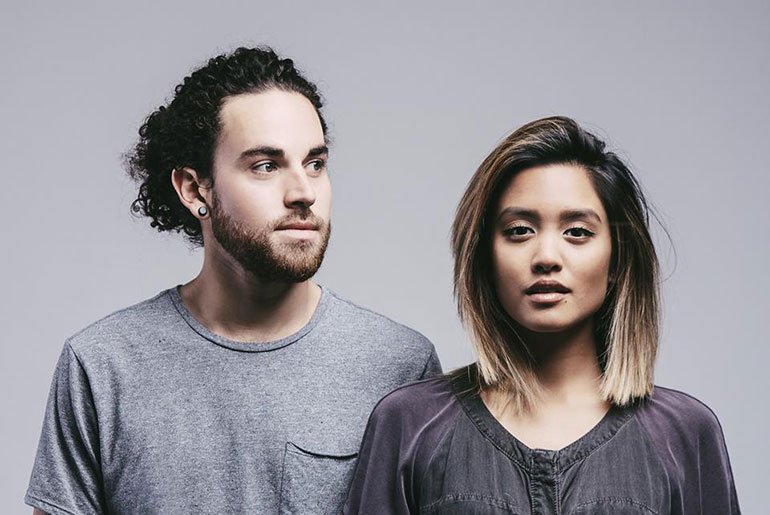 4 years ago, two emerging solo artists from opposite sides of the country randomly collided, fell in love, and combined their talents to form Us The Duo.

A few successful YouTube videos (23+ million views) encouraged these songwriters to write their own music together, leading them to produce their first self-titled album, Us.

After its release, Michael & Carissa got married and have been traveling and playing music together ever since. These two have gained quick exposure in the last five months.

They released their 2nd album, No Matter Where You Are, which peaked at #22 on the iTunes Pop Charts, and #19 on Billboard’s Heatseekers Chart.

The duo rose to fame by recording 6-second covers (or #6SecondCovers) to their Vine account, @UsTheDuo

Their single, ‘No Matter Where You Are’ is featured twice in the Fox animated feature ‘The Book of Life’ & is inspired by their real-life romance.

Us The DuoUs The Duo Top 40 Hits