Yasmin ‘On My Own’ Music Video 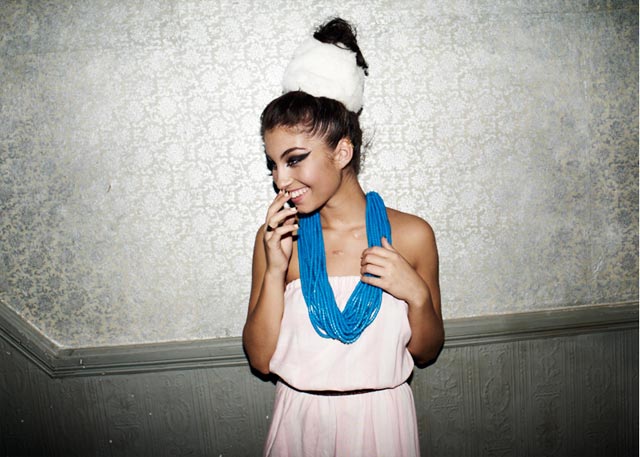 Yasmin is now taking on the world from the other side of the decks and debut single ‘On My Own’ – produced by Shy FX – showcases her ethereal voice, lyrical imagination and candid choruses, which reflect her totally unique, very independent style. Having already received huge support from BBC Radio 1 and 1 Xtra, Yasmin is fast becoming one of the hottest names to hit the music scene this year. Expect big things from Yasmin next year and stay tuned for ‘On My Own’, released on Levels Recordings/Ministry of Sound on 30th January 2011. Check out her website at www.yasminsworld.co.uk