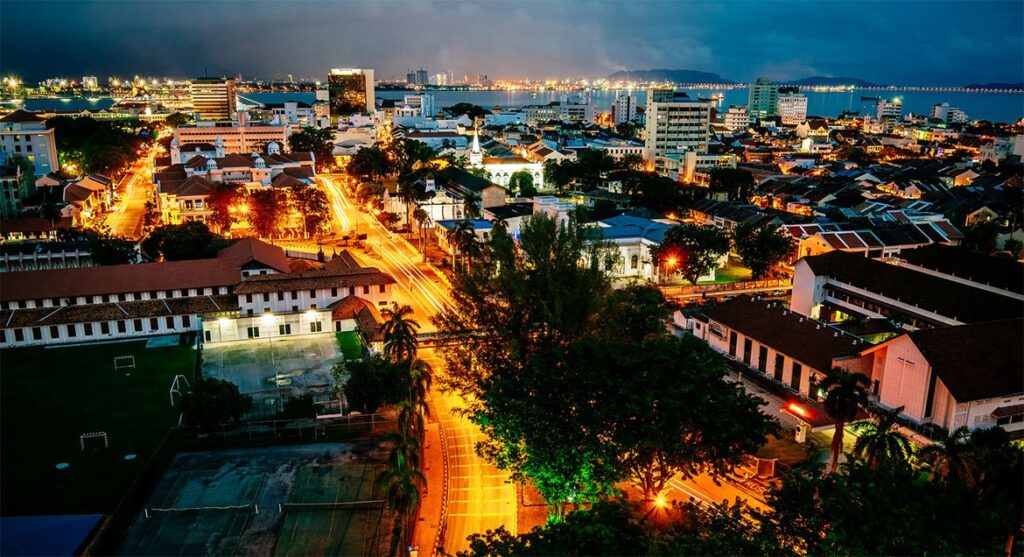 This is a complete travel guide about Penang Island, which is attracts tourists, travelers and expat to the island. Traveling refreshes one’s mindset and gives a brand new strength to conquer life’s challenges. Traveling and enjoying the Penang nightlife is more exciting especially if spent in a paradise like Penang Island in Malaysia. The term Penang was taken from the modern Malay name Pulau Penang which is literally translated as the “Isle of the Betel Nut.” This name was given to the island because of the large number of betel nut palms along its shores. Penang Island’s inhabitants are a mix of Chinese, Malay, Siamese, and Indians, making Penang Island a diverse community.

Captain Francis Light founded the Penang Island in Malaysia in 1786 together with its capital city, George Town. Penang Island’s old name was “Prince of Wales Island” and was one of the early British settlements in Southeast Asia. During the British regime, Penang Island was the center of spice production in the region and thus attracted people from other countries.

Penang Island has a lot to offer apart from its rich culture and history. This island-state is famous for popular attractions that offer its visitors non-stop nightlife and great bonding experiences with friends. There are also night markets seen all throughout the city where various local food and merchandise can be found.

Penang Island is the only “island state” in Malaysia situated along the northwestern coast. It has a total area of 293 sq. km or just 1/3 size of Singapore. It has an estimated population of 2 million.

Before heading out to this amazing destination, make sure to read about travel tips and plan the travel accordingly. There are several options to get to Penang Island from the country’s capital, Kuala Lumpur. There are direct domestic flights to Penang Island. Travel time usually takes about an hour by plane. The best way to reach Penang, however, is by car. The road trip will take visitors through a scenic route where they can enjoy nature views. For those who would like to opt for public transportation, the most accessible mode is by bus. The travel time will be quite longer, but the views are enjoyable nonetheless.

When you get to Penang, here are the top 10 popular attractions that should be on your must-see list:

Penang Street art – There are many places to spot street art around Penang town and has became a tourist hotspot for years. Many local tourists and visitors will look around for old buildings and take photos at these popular wall painting location in Penang. Among the popular street arts you can find in Penang are Love Me Like Your Fortune Cat, The Real Bruce Lee Would Never Do This, Here’s Ahmah and Ahsoon and many more.

The party begins when the sun goes down at Penang Island where its unique charm and beauty capture every tourist. The Penang nightlife is not only about clubbing or bar hopping. There are also shopping districts and resto-bars where you can enjoy the nightlife.

When it comes to nightlife in Malaysia, some of the best things to do in Penang can be enjoyed at the Upper Penang Road bars and night clubs, best check out our ultimate Penang nightlife guide for the best places to visit at night and the do and don’t party tips below. In these places, party goers, youngsters, and tourists come together for a one of a kind nightclub experience in Penang. 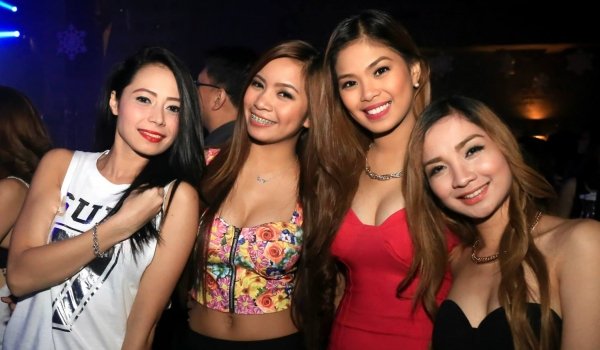 Here are the best night clubs where you can party the night away:

Penang Island can be visited all year round but the best time to explore it is from November to January. During this time, the weather in Penang is good and nature is at its peak. Book that next trip and prepare for some great booze and adventure.

10 Beautiful Places You Can Visit in Malacca, The Historical City