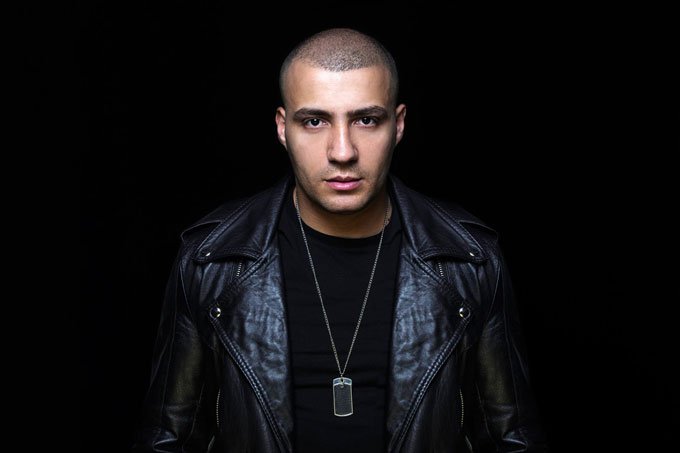 R-wan, a international jetsetter in Europe and Asia is now crossing over into the U.S.A market with his unique style which he coined “electro groove”. Electro groove a concept R-wan created & used as a platform to show case his diversity and versatility, intertwining hip-hop and rnb with electro-house a style that his fans have grown to love.

A native of france and a student of harvard, R-wan is a marvel in his country. As a 15-year-old veteran open format dj and an accomplished producer, R-w an has credits for such artists as Rock City, Lumidee, Akram, Jmi Sissoko, Elephant Man, Nicky B, Francisco and several other acclaimed artists in this field, but his talent does not stop there. Forget the world” (a co-production with shelco this garcia featuring Wes Dizzle) gained him a lot of underground U.S exposure.

R-wan’s production skills are second to none and his remixing skills are equally the same. He is extremely well know n for his remixing capabilities and has been sought out by various record labels w hich has hired him to do remixes for artist such as sw edish house mafia club banger “one” w hich charted at number 1 the first w eek of being released on av8 records). He has also produced remixes for the Bingo Players, Flo-rida, and his most recent remix he did for Rihanna’s “pour it up”. R-w an has been featured on countless radio stations such as Morocco’s “hit radio” and Amarillo’s kiss 96.9fm and he has also appeared Sirius Radio XM and web radio podcast in his home country. His fame and publicity caught the attention of many clubs and podcast event promoters allow ing him rock crow ds of enormous proportions. He recently opened up for multi-platinum artist 50 cent ‘s concert in 2012 morocco (cap 8,000).

R-wan is well on his way in becoming an international entertainer. Throughout his career he has performed in many countries – Brussels, Geneva, Germany, Rome, Paris, Moscow, Tunisia, Rio de Janeiro, Barcelona, Madrid, Morocco, Belgium, Hong Kong, Thailand and Switzerland – more than once and has now begun making his mark in North America playing various venues in Las Vegas and New York City and Texas with more to come.

R-wan’s infectious electro-dance single “clear” (featuring canadian pop rnb singer Frank Anthony) landed over 400k view s on youtube within the first week of releasing the video. The single also bolted to #1 on the “kings of spins” top ranked top 20” which ignited the launch for the “clear” promo tour which kicked started in Europe and ended in Asia with special guest performances by DJ Whoo Kid and Tony Yayo of g-unit in selected areas. R-wan’s single “clear” has now made its mark in U.S and can be heard in the states on some of the top radio stations and social media such as sound cloud and on itunes.