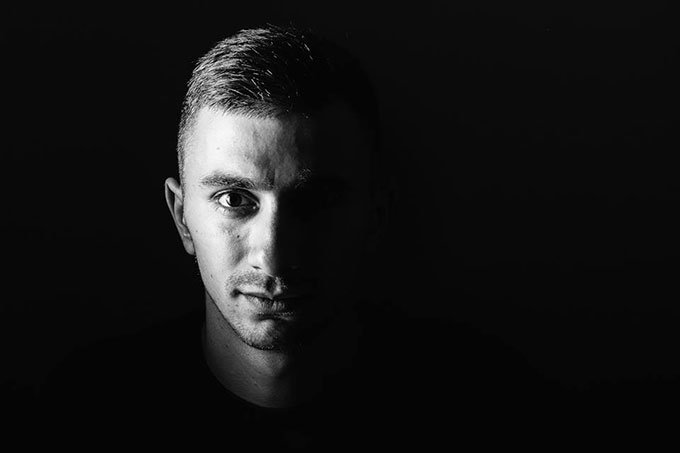 Tigran is one of the new generation of the House and Deep House DJ/Producers from Russia. Borned in Moscow and now he lives in Budapest. He speaks 5 languages, finishes his university this year. You can feel the vibe next to him. For him the music is really is the life. Let’s get to know him better.

How did the music came in to your life?
The music has been always a part of it. I was a professional figureskater. The music is like the air forme. Can‘t live without it.

Tell me about your skating carrer and how did you turn in to a DJ after it?
I’m a 12 times national Hungarian Champion. I’ve been participate on severel big events like Europen and World Championship. I always tried to skate on a music what is special and new. My parents have been my coaches so we tried to figure out the music togeather. When I started my university in 2007 I founded myself into a group of musicans, DJ’s, Producers. That’s how everything started.

As I know you produce music aswell. What kind of music you do?
When I was 14, I saw my father playing on the piano when we were on a competition. From that moment I decided to do it by myself. When I started to DJing I knew that I have to and I want to produce music.

In 2014 your carrer stepped into a new level. You’ve been at the WMC in Miami.
Yes, it was a huge honour that I could go there with my friend and collage Nigel Stately. It was amazing. We played at the Marlin Hotel, Heaven and Cleverander.
Absoulutely fantastic! The people loved the deep sound what we’ve played.

And what about Hungary? Now you live there, where have you played there?
Ohh several placeses like: BOB, Cafe del Rio, Studio the Ultimate Club, Urimuri, Stereo Chef, Cinema Hall, Mix Club and many many nice clubs. I love the whole vibe of the city, people love the music.

As I know you have a radio show. Where canwe listen to it?
The name of the show is „From Moscow with Love by Tigran“. You can hear it all around the world in several internet and FM radios.

Your plans for the future?
My main plan is to get the people know and enjoy the House and Deep House music as I do. You know for me the audience is the most importeant. When I’m at the turntables I always try to play my music as I’m one of them. I love when the people are dancing and having fun, while I play my music.
Everyday I sit in the Studio and thinking of the new and better track. I want to grow more in it. Also I work on several really big projects. Soon they will be out .