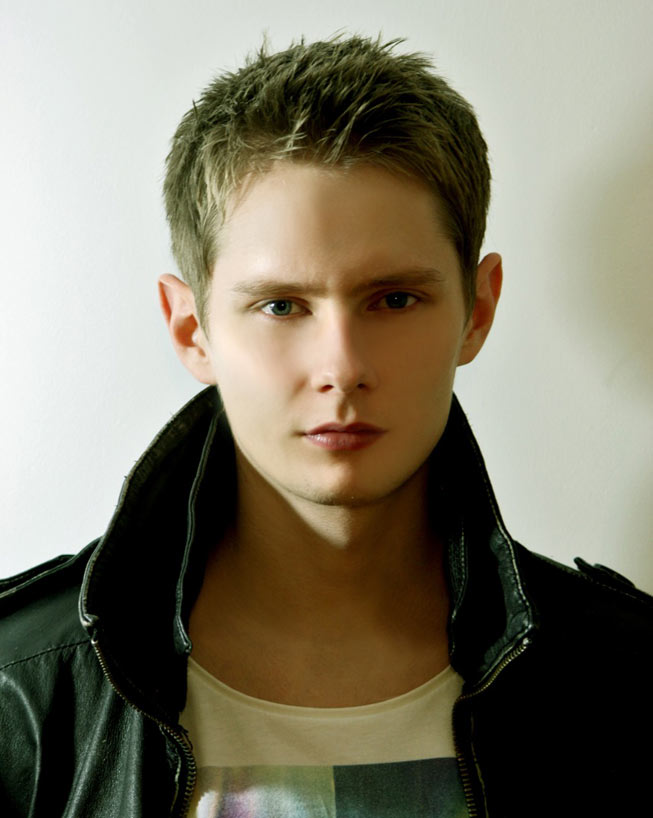 Craig Connelly is one of those artists showing that you don’t need decades in the business to start punching with the heavyweights. He’s already gaining support from the likes of Armin van Buuren, Markus Schulz, John O’Callaghan among many more.

This rising trance star is racking up the Beatport Top 10s, headlining gigs all over the world and has just been added to the ASOT600 line up… Big things are happening for Craig Connelly, we stole a few of his rare free moments for a chat!

So you’ve just returned from playing in Matla for Trancespotting for the first time, how was it different to playing in the UK?
It was quite different; the venue was in the centre of Malta and was a rather mixed crowd.

This month you are also playing Goodgreef’s Full on Fluoro party at Sankeys in your home town of Manchester with Paul Oakenfold, are you excited?
Yeah I can’t wait. I love playing at Sankeys, and it’s awesome to play to your closest fans. I owe them a lot so hopefully I’ll deliver a smashing set.

By day you’re doing the A&R for Gareth Emery’s Garuda imprint tell us more about it?
Yeah I basically scout for new music for the label and work on the admin side of things. It’s a great job to have as I get to discuss music all day with other artists and help them release their tracks. Plus I get to release my own music on the label, which means I get more creative control over the release process.

Working with Gareth must mean you developed a relationship with him? Has he taught you anything you’ve found really useful?
Yes I’d say Gareth has been the biggest single influence in my career. I’ve learned so much already, from music ideas like how to execute really big productions to helping me to make the right decisions in my DJing career. The music industry can be a minefield and I’m really lucky to have Gareth around who has been there and done it all. And naturally supporting him on the Garuda shows is a dream come true.

When did you first begin exploring dance music, how were the main influences for you at the time?
My earliest dance music memories came from an under 18’s club in town where my friends and I would go every week. They used to play a collection of European dance and trance, at the time I didn’t really know what it was but I started to collect records and gain knowledge about the different genres. My earliest influence in Trance was probably Paul van Dyk as far back as 2001/2002.

What Tech are you using during your sets?
This is a funny question as I have a Traktor setup at home, but edit/make bootlegs my tracks in Ableton, but rely on CDJ-2000s as the players when I’m in clubs, so quite a mixed bag. Ultimately I’d like to take my Traktor setup to the shows when I can.

Did you start DJing or producing first, and which one do you prefer doing?
I guess It started with collecting records/DJing, but then production took hold and that’s all I ever find myself doing my spare time. It’s been like that for years now I guess, since I was 16/17, so I’ve been writing music for about 10 years. I don’t prefer either to be honest, they are very different and I love both. There’s nothing like playing a full club with people who love your records, but I’m also quite introvert and can spend 12 hours in the studio alone making music.

Over the past 12 months you’ve amassed a lot of Beatport tops tens, what did it feel like to hear that ‘Robot Wars’ had reached #1?
It was awesome, really good to see the hard work had paid off and people really dig my music.

Do you have a favourite club?
To play in it has to be Ministry of Sound in London. But to visit I’m not sure, I was always a big fan of Air in Birmingham.

If you could play in any country around the world with a set with any DJ, past or present, who and where would you chose and why?
It would be playing back to back with someone like James Zabiela, someone really technical. And probably on a beach in Ibiza. Sounds cliché but it would be awesome to play a big outdoor festival when it’s really warm.

You’re from Manchester so are you a Man City or Man United fan?
United. : )

Tea or Coffee?
Decaf coffee as I can’t drink caffine, it sends me loopy!!

Digital or Vinyl?
If I could play on vinyl forever I would but it’s just not feasible with the amount of editing I do in Ableton for my sets haha.

What can we expect to see from Craig Connelly in 2013?
Hopefully a string of original vocal tracks, I’m currently working on 5 new originals at the moment and a few remixes. Also I’d love to mix another Garuda compilation, maybe in the fall.