Getting To Know Redondo

Home » Interviews » Getting To Know Redondo 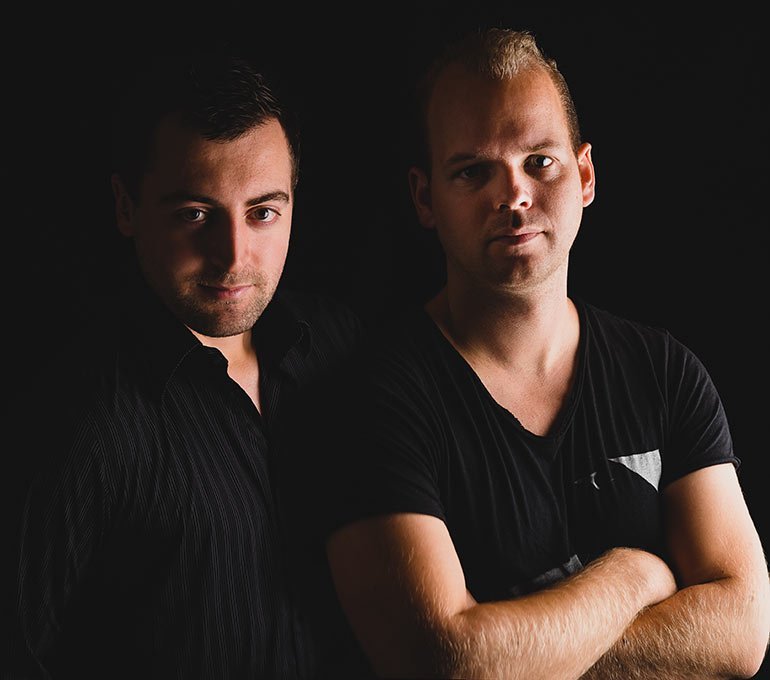 Dutch DJ duo, Redondo is on a path of world domination. Their weapon of choice is fresh and funky production of house music and tech house sounds. The lads are constantly trying to take things to the next level and their recently released single, ‘Every Little Piece’, a collaborated track with Bolier and She Keeps Bees is a testament to that mission.

One half of Redondo, Freek Geuze talks about how the duo got together, their music inspiration and their excitement for their After Dark Social Club debut at Nagaba KL on 15 May.

Finding the perfect partner isn’t easy, what was it that sealed the deal for the two of you?
We were classmates in second grade and when most of our classmates were into video games, we were more interested in music. When we found out we had a similar interest, we started collaborating with each other. And we became friends, and when you’re friends it’s easier to work together.

Are you guys like two peas in a pod or are you as different as night and day?
Well, when it comes to having a sense of humour, we are the same. In the studio, I’m someone who likes to work fast and get things done, whereas Johan likes to tweak something simple for hours. I usually finish way too soon while he can work on something for three weeks so when we both work together, it’s perfect. In the end, we will get something that sounds great that is completed in a week instead of taking our own sweet time or rushing into it. We keep each other in perfect balance that way.

We’re loving the groovy vibes that you’ve been releasing lately. What has been inspiring you guys to churn out tunes like that?
It was a DJ set by Joris Voorn, back in 2009 at the Amsterdam Dance Event. He was playing a lot of groovy disco influenced tracks, and the most important element of the set was the bassline. That was inspirational and we tried to replicate it with our own style. As long as the track is groovy and is packed with positive vibes, that is great for us. That’s what we try to achieve with all the tracks we produce.

What do you think is going to be blow up in summer?
I hope our single, ‘Every Single Piece’ will blow up but that depends on how the radio stations will like it. I think house music will be bigger this year. It’s hard to say what will blow up, but what I really hope is that one of our tracks will be an anthem for summer.

Some people have labelled you guys as techno artists while some say you guys are either house heads or tech house dudes. What would you guys call yourself?
I would choose house heads, because house is the key element in all our tracks and our DJ sets, but sometimes when we play at rooftop parties, we tend to play very slow and deep, and when we play at a festival, we like play some techno. It really depends on the situation, but if I had to choose I would say we are both house heads.

What are your expectations for your first gig here in Kuala Lumpur?
I have never played there but I have heard from friends and other DJ’s that the crowd is very energetic and very willing to party. Sometimes in Holland, people become wallflowers and they wait for the others to start dancing before they do. But I heard in KL clubbers are always in the mood to party. It’s good because if you’re at a club to just chill or hang out and not partying, you might as well go to a restaurant. So I hope the crowd will be in the mood to party.