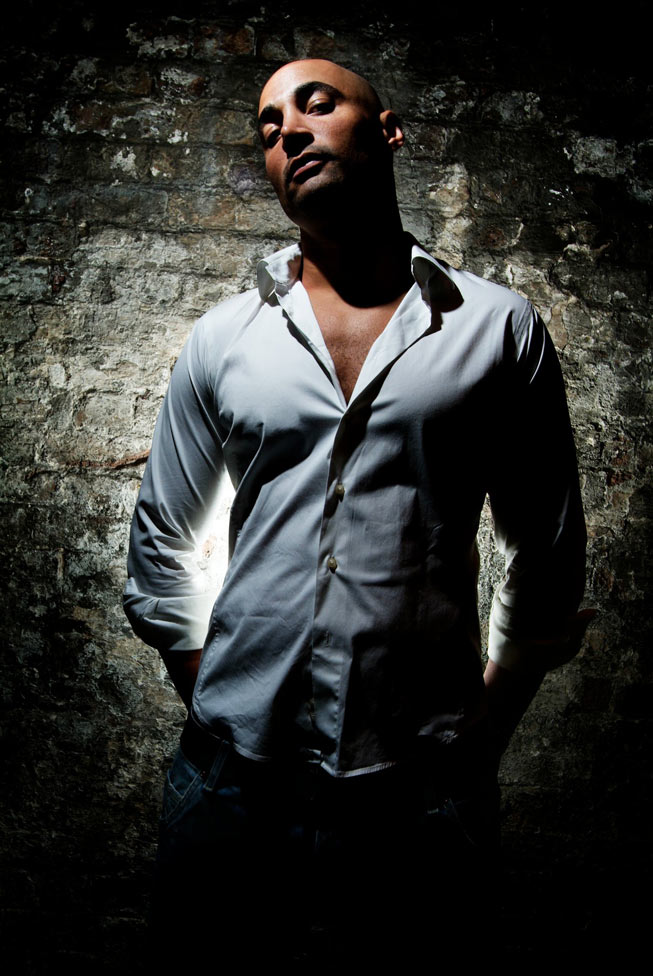 An artist who has been there, done that and printed the T-shirts. Michael’s achieved so much in his career, countless hit singles, a legendary homegrown imprint, gigs in every corner of the globe and still, after years on the circuit, packs out events and can call all the industry’s greatest as advocates of his work.

No wonder Bitch Events, one of Manchester’s biggest house nights who have reached the 6th anniversary of their conception, have chosen Michael as their headliner at not just the Manchester event but as they take on their first arena at the nationally renowned Mint Festival.

As Michael Woods prepares to help Bitch celebrate in style, let’s take a minute of his time to find out what we can expect!

You’ve managed to make that enviable cross over and produced for some big pop acts like Example – how do they come about?
If I knew the exact answer to that I’d be knocking them out once a week haha! I don’t decide to do them they just come about. The main goal when producing is to try to make tracks I know will work well in the clubs and that will get the clubbers going nuts. If that track happens to cross over then that’s all good.

What have you got going on at the moment, we’ve heard whispers about a new single?
Yes, I have a brand new release scheduled for release on the 21st October 2012 that features the vocal talents of Ester Dean. The single is called “We’ve Only Just Begun” and is a being released on Ministry of Sound. The video is really sleek and artistic and features the Team GB Gymnastics squad.

You’re a big advocate of pushing the boundaries and exploring where music can take people and run your own label Diffused, are you heavily involved in picking what it releases?
Yes as I want the label to represent the kind of music I play out and the kind of music I know people respond to. It’s really good to get so many cool demos through every day from musicians all around the world and all I can say to people is keep making the music and keep sending it through.

You’ve been a Bitch Events favourite for sometime, playing at their sellout NYD this year already, how was that party?
That party was incredible from the moment I entered until the moment I left, sometime the following day, it was awesome. Even Eddie Halliwell came along to the party, which is an experience in itself and I’m looking forward to the next Bitch event and can’t wait to play alongside Eddie for this one.

What should people expect from you in the Bitch Arena at Mint festival?
I’ll be dropping a lot of new music I’ve been working on lately, some really interesting collaborations in there, namely one with Chris Lake I’m really looking forward to road testing – Bitch will be getting a world exclusive as they’ll be the first ears to hear it.

Festivals vs Clubs – do you have a preference? You’re playing both the Mint Festival Arena for Bitch and their club night in Manchester, can you even compare the two?
It’s really hard to compare the two and I don’t really have a favourite as they both get me motivated in totally different ways. Festivals are great because you tend to be playing in front of a large crowd and the ambience of that is incredible – whereas clubs are more an intimate affair and you can literally reach out and touch the crowd – which is really cool.

What do you make of Leeds and its parties generally? Good vibes?
I love Leeds, and have done so for many years. My mates and me used to take road trips from London to Leeds on a regular basis because the party scene there is so vibrant – everyone wants to have a good time and party non-stop

And finally, anything you’d like to tease the Bitch and Mint crowds with?
Yes, I’m hoping they can catch because I’ll be throwing out a few of my read “MW” sunglasses in to the crowd!

For all the information on Bitch’s birthday weekend, tickets and details of the arena at Mint Festival visit – www.bitchevents.com