Aaron Kwok Thrilled His Fans At Online Concert In HK

Aaron Kwok, who is known as the Four Heavenly Kings of Hong Kong, has performed at a small scale live streaming concert for donation charity and in conjunction with Mother’s Day.

The mini online concert is to create awareness and sending a message to all the people to work together and stay strong during the Covid-19 pandemic outbreak. 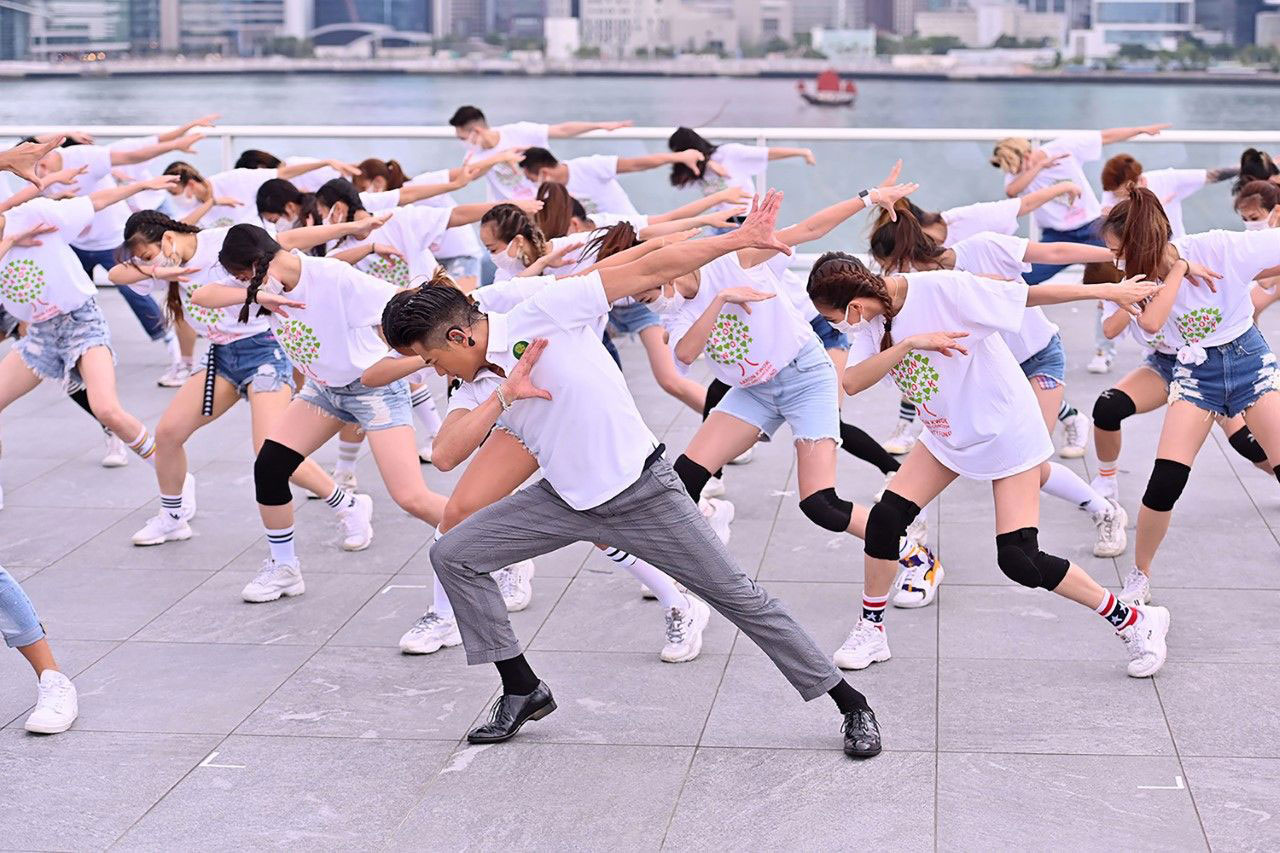 Dressed in a plain polo shirt and grey pant, Aaron has sung some of his popular hit songs and dance along with his dancers at the one-hour long online concert. Many fans were excited and cheers for his awesome performance on social media. Some of the hit songs he sang at the concert include 對你愛不完 (Can’t Stop Loving You), 有效日期, 狂野之城, 我是不是該安靜的走開, 到底有誰能夠告訴我, Para Para Sakura, 三岔口, 動起來, 分享愛, 不老的情歌, 愛的呼喚, 唱這歌 and 強. 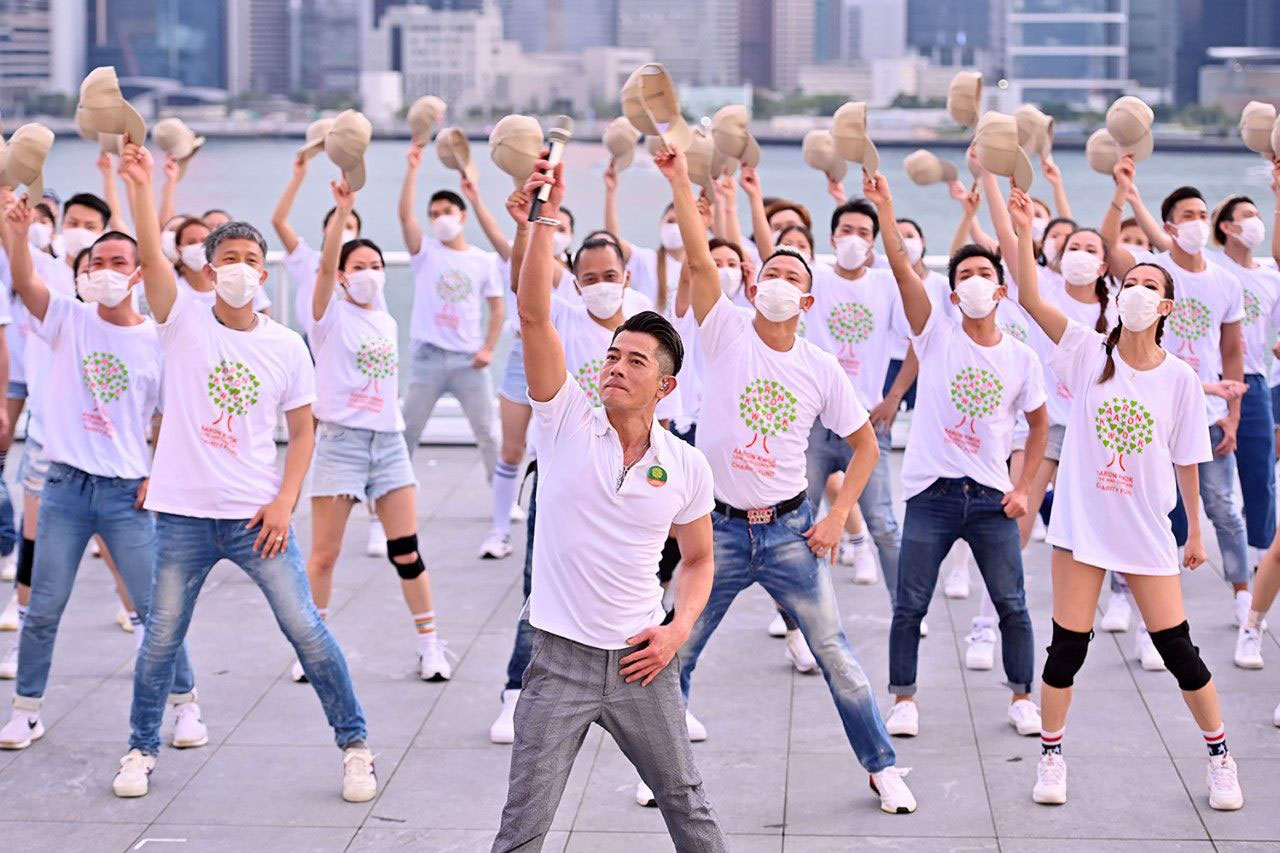 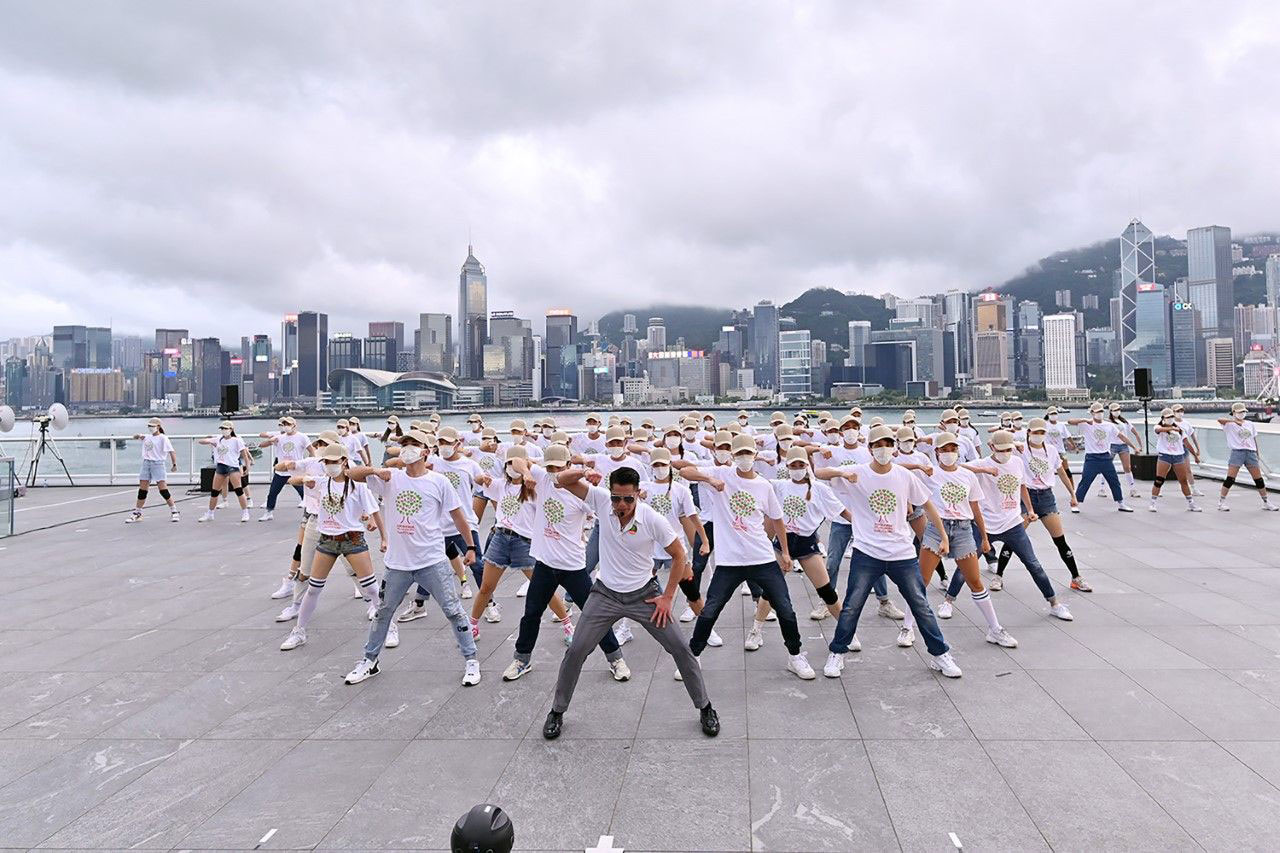 Dancing King of Cantopop cheers up the World

Following in the footsteps of “God of Cantopop” Sam Hui’s free one-hour online concert at Harbour City Ocean Terminal Deck in April, Aaron Kwok held a free one-hour concert at Ocean Terminal Deck, Harbour City in May. 80 dancers performed alongside Aaron Kwok during his dance hits, to raise funds for dancers who have been affected by the pandemic. As of today, Aaron Kwok’s performance raised initially more than 4 million dollars for his charitable foundation. To support this charity project, Harbour City donated HK$1 million to “Aaron Kwok Love and Concern International Charity Fund Limited”.