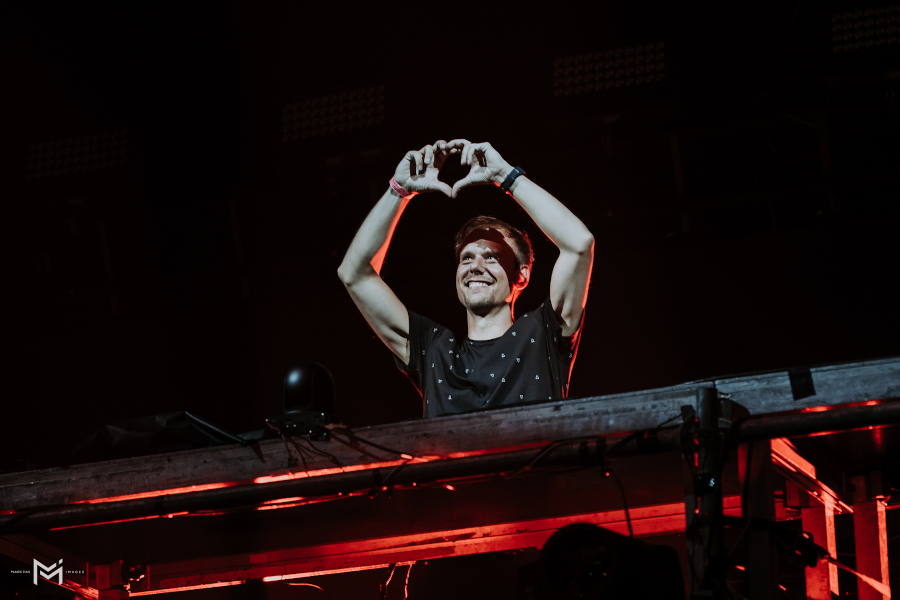 In and beyond the world of dance music, few connections are as strong as the one between Armin van Buuren and the crowd at UNTOLD Festival. Every UNTOLD live set of the world-renowned DJ thus far turned out to be an unbelievable spectacle, involving everything from scorching Trance tracks to tears of joy to playing a few hours extra simply because no one wanted the moment to end. And now, less than a month before the 2019 edition of the Romanian festival kicks off, Armin van Buuren and Avian Grays unleashed the festival’s official anthem: ‘Something Real’ (feat. Jordan Shaw). And that’s not all, because Armin van Buuren will hit UNTOLD Festival 2019 with the longest mainstage live set ever on his own dedicated day: Armin UNTOLD day.

Armin van Buuren: “It’s no secret that UNTOLD Festival holds a special place in my heart, so when this opportunity arose, I jumped at the chance. It was an absolute honor to create the official anthem for this year’s edition of UNTOLD, and I’m really excited to play an extra-long live set on Armin UNTOLD day. It’s going to be magical for sure.”

Armin van Buuren’s special live set at UNTOLD will be more than just an extra-long performance. For this unique occasion, the five-time #1 DJ in the world will move his own festival production from the Netherlands to Romania. Additionally, the show will feature guest performances from Josh Cumbee (known from ‘Sunny Days’), Jordan Shaw (‘Something Real’), Sam Martin (‘Wild Wild Son’) and several more, new music – led by the official anthem of course – and even a special Armin UNTOLD merchandise line. 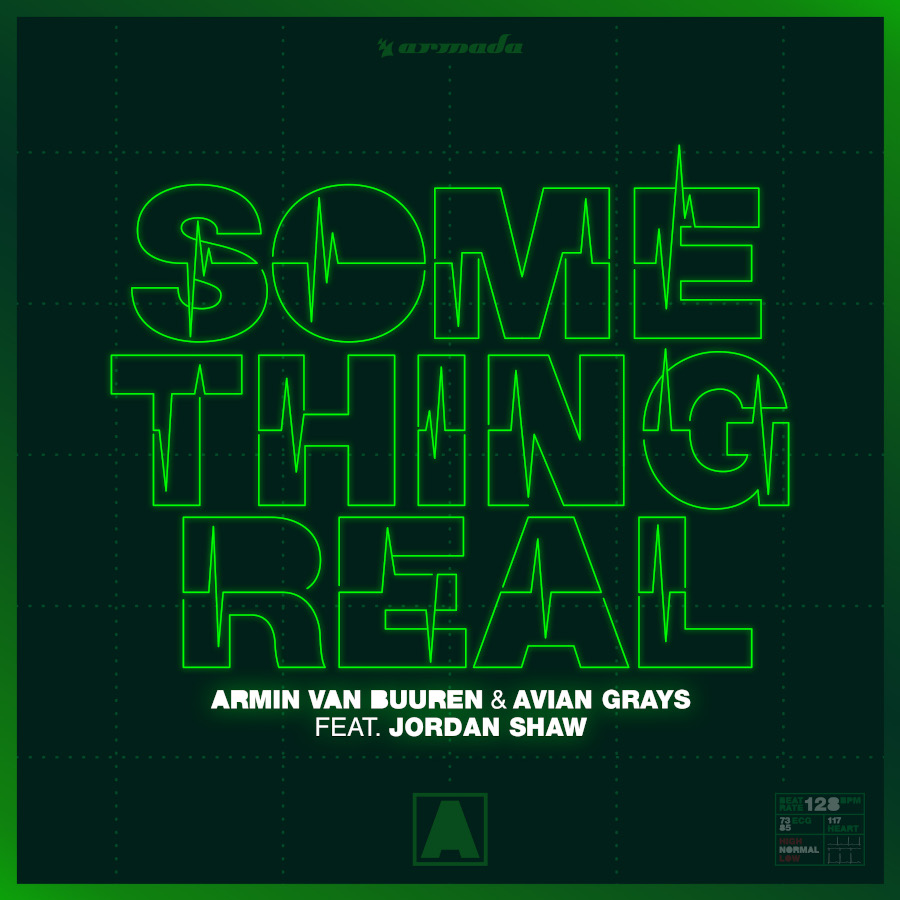 With idyllic trance pianos, guitars sitting on the edge of the universe and sensitive vocals, ‘Something Real’ offers relatable lyrics that perfectly describe that magical feeling you get when you finally find someone who’s a perfect fit. Add to that the abovementioned connection between Armin van Buuren and the crowd, and you know this track is destined to take center stage at UNTOLD Festival 2019 as its official anthem, designated mood setter and main source of euphoria.