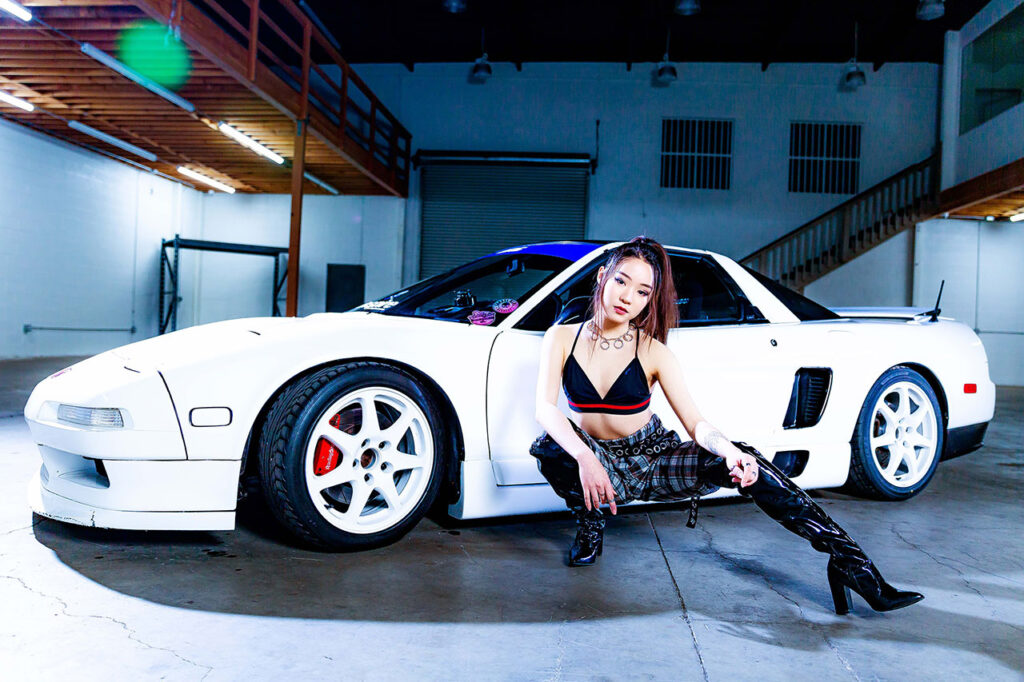 May 29, 2020 (Los Angeles, CA): LA-based pop and rap artist, Demie Cao has made her official U.S debut with her first single “Yung” with an accompanying music video. Watch HERE.

It’s really a song about growing up. I wanted to celebrate my youth, but also present it as a melancholic anthem to my becoming an adult. I also saw it as a bit of a metaphorical love song. It’s like a recollection of good memories with a person (aka youth) and moving on from them. – Demie

Inspired by her journey from adolescence to adulthood, “Yung” is a nod to when Demie used to release K-Pop covers on YouTube and performed as an opener for Korean hip-hop artists such as BeWhy, Giriboy, G2, Loopy and Swings. The melancholic anthem expresses the rollercoaster of emotions that come with growing up and having to face the fact that adulthood is right around the corner. “Yung” is produced by 5A Label’s own Edward Shin, known for his work with Amber Liu, B.A.P, and Justin Park. Later this year, her fans can anticipate the release of her EP, Airplane Mode, which will include “Yung” along with four unreleased tracks and two bonus tracks.

Demie Cao, a.k.a “Demie the Destroyer,” is a Chinese-American singer and rap artist who made her official debut in China with her single, “NIGHT VISION” which landed on Billboard Asia’s 2019 “Best of Rap: URBAN ASIA Vol. 2.” In 2014, Demie officially signed with 5A LABEL, having worked with them as a trainee all the way through her official debut.

Demie has written music for other Chinese and Korean artists with MRMG (Mister Rocks Music Group) and released a Korean track “CHUNGDAM MODELS” in 2017 featuring Ace Hashimoto and Rekstizzy. She has also appeared in promos for 88 Rising, CJNEM, KCON, and has danced in music videos for Lydia Paek (YG Entertainment) and Sik-K (AOMG). 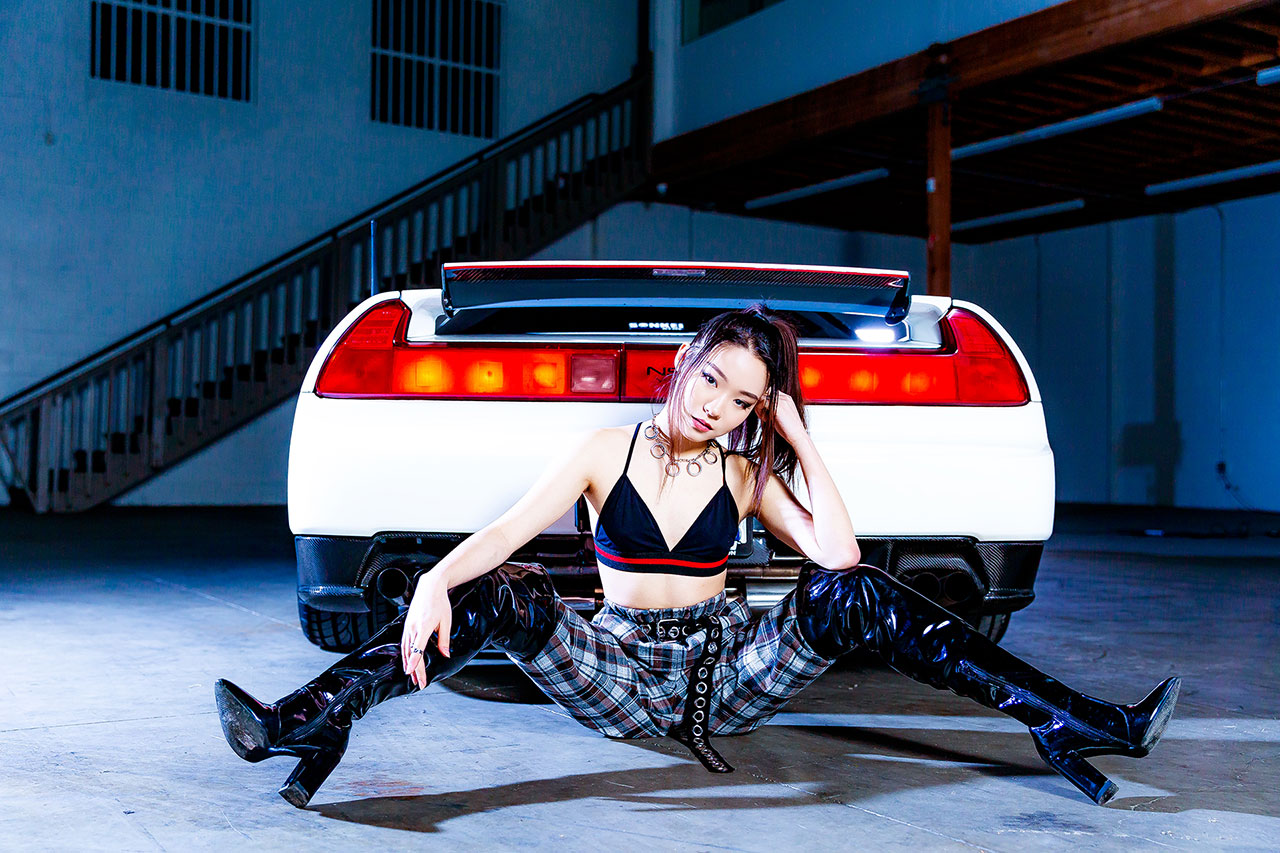 Check out our interview with Demie below, where she talks about how she got into music, her new single ‘Yung’, and some up-close and personal topics.

Hi Demie, nice to e-meet you. First of all, what got you into music?

Demie: Hey Nocturnal Asia, it’s nice to meet you too! I’ve always loved music, but what really sparked my interest was actually in middle school when I went to my first concert. It was an SM town concert and before then, I had never heard K-Pop. The passion and sense of community I felt with the fans was something I had never experienced before and it inspired me to want to be a part of it.

How did you come up with the name ‘Demie the Destroyer’?

Demie: It’s quite a funny story actually. I was in a writing camp in Beijing where we spent every day in an underground studio with two bathroom stalls. I clogged both toilets every day without fail- hence the name.

Demie: I don’t think I could name just one person, but if I had to it would have to be my ballet teacher Julia Bourlina. She was a tough woman, but she also taught me to be vulnerable and expressive through art in all forms despite being the introverted child I was.

Tell us more about your latest single ‘Yung‘?

Demie: Yung is the first single from my debut EP “Airplane Mode”. It’s really the first song that I wrote genuinely as a cathartic sort of therapy for myself. The fact that it’s being put out on my EP is super dope.

What is your reaction after ‘Night Vision‘ landed on Billboard’s Best of Rap in 2019?

Demie: I was honestly shocked. Being a new artist, you never really expect your name being put out there with people like T-pain or Jackson Wang.. it is very humbling.

What is your favorite song?

Demie: I have many! Right now I’m super into this group called Easy Life from the UK, I even did a cover of their track “Sangria” which I thought was such a lovely record.

Is it hard to rap?

Demie: I don’t see myself as just a rapper, I want to make songs that speak to people. I rap to make music.

Do you speak any other languages?

Demie: I am Chinese American, so I speak both those languages, but I also self-taught Korean.

Do you take any dance classes before?

Demie: I actually studied classical ballet for 13 years! So I love to incorporate dance in a lot of my music videos.

Demie: I’ve always wanted to collab with artists like Syd or Jhene Aiko! I’m a huge fan of theirs.

Where can we find your music (Youtube links, websites, etc)?

What are your shoutouts, to your fans and our readers out there?

Demie: I want to remind the fans and readers not to allow labels to put you in a box, whether that be age, race, or even size.