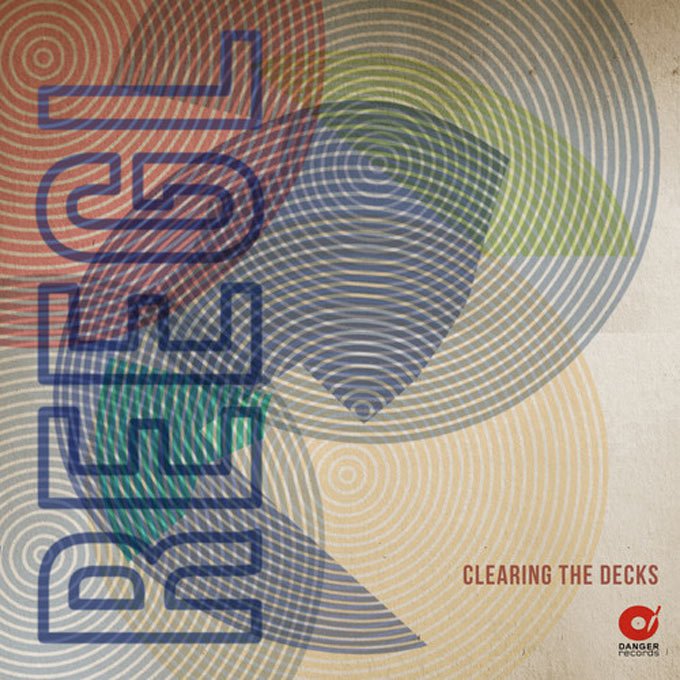 Albums have become somewhat of a mysterious art form in recent years in the electronic music domain. In comparison to the vast number of single tracks and Eps that get released in their thousands every week, so few artists find the vision, direction and dedication required to successfully compile an album. Never afraid of a new challenge, Reegl has taken this task on and ‘Clearing The Decks’ has quickly emerged as successful project.

With the album dropping this month, it’s a perfect time to pull up a chair and talk details with the man behind the desk to discuss further.

Thanks for talking to us today, let’s get straight to the album. What spurred you on to dive into the process of an LP?
We had been working on a few albums together in a series of sessions, and we had a final set of songs together that really worked together as an album; it was the last 10 of 30 we laid down and it mentally just felt like clearing the decks – so hence the title!

Electronic music is so often missing regular artist albums, why do you think this is the case?
It’s interesting, there is now a culture of aiming for the big single now more than ever – of course we’re big fans of all of that, but we also remember a time when it was supported with some amazing albums coming through – Leftism, Leftfield, Aphex Twin Selected Ambient Works I & II Orbital Snivilisation, all of which we had on repeat and immersed ourselves in on a daily basis… time for an album comeback!

What’s the idea behind ‘Clearing The Decks’?
The album is our perspective on navigating love, life, religion, monotony, drama, comedy and religion in these crazy times…. Its tough out there!

We’ve seen a lot of electronic albums that are generally just a library of singles with no real narrative; you’ve got more of a concept here with this right?
Yep, it’s a journey, the idea is to track a year in someone’s like; the ups and downs, the realisations, the broken friendships, the new ones, the late night existential crisis – basically everything that everyone reading this is going through in 2014!

How was your workflow in the production stage? Did you have the leading single first, or was it written in a pre-determined order?
We’d mostly lay down the 10 tracks to some simple beats and loops with either some acoustic or some acapella vocals. We then layered up with the kind of feel we were looking for, kept on mashing it all up and eventually the album evolved.

You’ve announced a batch of remixes, can you tell us more about these plans?
Ooh… we’re sworn to secrecy, but let’s just say we’re VERY excited and privileged about the TWO remixers of the next single – it’s going to be crazy, so you’ll have to speak to us again for more on that very soon!

Do you see albums in electronic music as something that’s going to become more of a thing in the years ahead?
We’d really hope so, so much can be done with the genre and its so accessible now for people to lay down their songs and get it out there – so more the better we say.

From a production standpoint, what’s your studio arrangement?
Bit of this and bit of that really; we combine Pro Tools Plug Ins’ with valve amps, vintage compressors, acoustic guitars and the odd cowbell!

Any particular synths or must have bits of gear that you turn to regularly on the album?
No not really, we aim to make each one fresh and different in its own right – trying to keep things interesting at all time!

What are you favourite albums of all time?
Mentioned them before – in terms of electronic music, Leftism, Leftfield, Orbital Snivilastion, other albums – dunno really, we love everything – Pearl Jam Ten to everything by the super furry animals!

Would you do it again?
Yep, we’re already working on a new album to be released later on in the year and a rock and roll side project

What’s up next for you?
As well as the next album we’ll be live dates, remixing other artists, DJ sets, and finger crossed some festival appearances around the UK and Europe this summer.. oh and accepting the Mercury Prize hopefully!

Thanks Reegl and best of luck with the album and your future projects.
Thank you, and thanks for the support – it means the world to us.

You can check out ‘Clearing The Decks’ now at Soundcloud