Behind The Scenes Of: Liquid Cosmo’s ‘Time Goes By’ 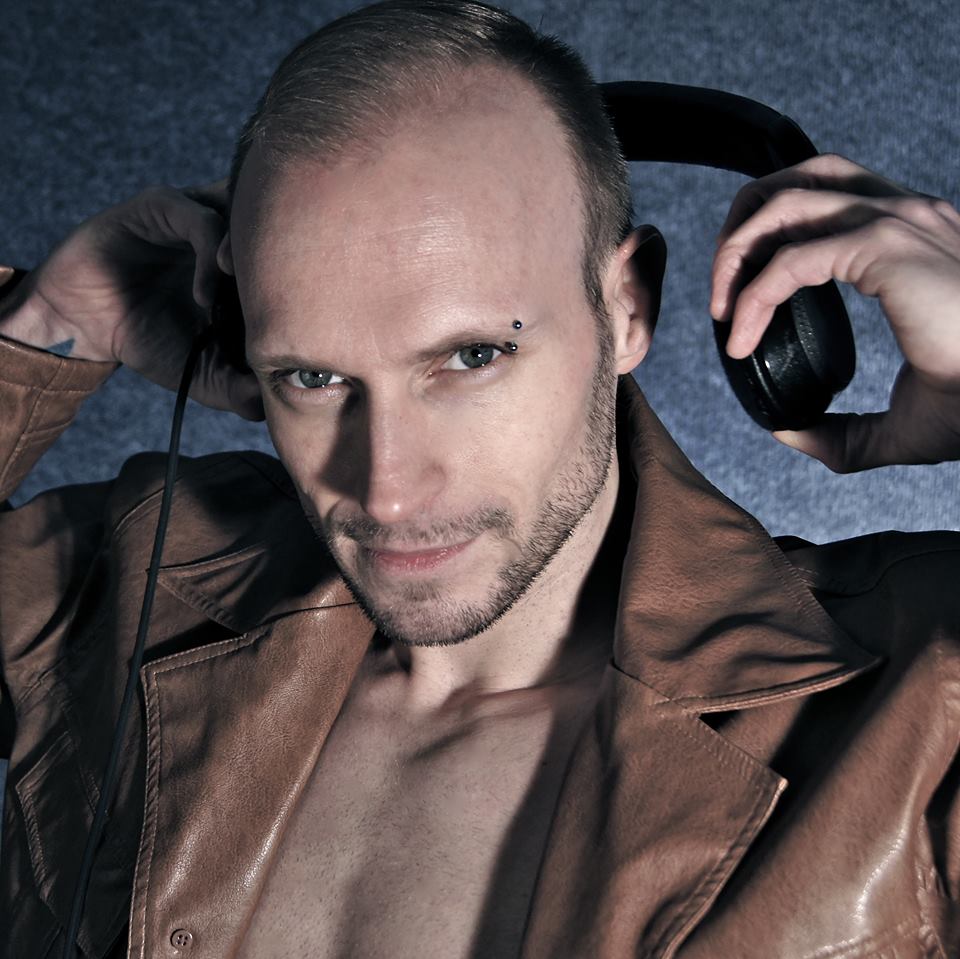 DJ and producer Liquid Cosmo has been putting his signature on top-notch projects since 2001. The Mannheim based talent reached the spotlight with his hit release Out Of My Mind, establishing his name as one of the most in-demand Dance music artists across Europe, landing performances in: Germany, Switzerland and Croatia.

Boasting a truly unique sonic palette, characterised by Tribal, Electro and Progressive inspirations, the German talent has piled up heavyweight collaborations with stellar names like: Celeda, Stefano Prada, Robin S and Alexandra Stan to name a few, whilst also putting himself on the radar of some top labels.

Liquid Cosmos latest single Time Goes By has provided a stylish ending to 2015, gaining massive support and acclaim. Having monitored the hype around this track, weve decided to have a chat with Liquid Cosmo, discussing the workings behind it and his plans for the future.

Hi, thanks for talking to us. How are you today and whats going on in your world right now?
Hi, I´m fine thanks. This was a great year for me – I was playing in Croatia, which is a beautiful country and my new single was released on Kaisen Records.

Youve recently released a new single by the name of Time Goes By. How did this project come about?
I changed my style from Progressive to Deep House and I was searching for a new sound. So Time Goes By was the first track showcasing my new style.

How would you describe this single in terms of sound and style?
Time Goes By is a distinctive Deep House track with a smooth breakdown and a catchy synth melody in the drop parts. Perfect for the club!

What got you inspired for this one?
I was inspired by other Deep House artists like EDX, Nora en Pure and Croatian Squad.

How long did it take to finalise this single?
Not very long actually, 2 or 3 weeks I think. As I finished the drop part all became very quick.

Could you walk us through the production process behind Time Goes By?
Before TGB I had several ideas of how my new style should sound. Finally I decided not to follow other artists and to create something new and fresh by combining several styles which can be found in my DJ set. So this song is a combination of all that I love about House music. The hardest part was to find the right instruments for this track, whilst the melody was easy. I´m not good at mastering so I gave it to Kaisen Records and they did a great job.

Which key plug-ins and sounds shaped the end result of this production?
I used a mix between Deep and Tropical elements by choosing exotic timbales as well as classic Piano sounds supported by a deep sub bass-line.

What kind of other developments do you predict after this release?
After the TGB release I worked on a score for the movie called Mike – this movie was a school project. It was interesting work and it was completely different from all I´ve done before. You can check out the trailer on Youtube

Time Goes By got signed by Kaisen Records – how did you spark a relationship with this label?
I knew Kaisen because of Yuga. I like his tracks and I was sure this record label would give me the best support. It is important for a producer, having a label, which believes in his artists and help their build up.

Where would you imagine this single being played?
This song can be played everywhere. I´m sure, it works in clubs, bars, festivals and even in the radio.

Describe Time Goes By in one word.
Dance

Why should people listen to Time Goes By?
Time changes, so does the music. I will show how the time goes by in life and what decisions we made in our life. That´s what my track stands for – everything changes, everything moves as the time goes by.

Do you have any other projects in the pipeline in the next few months?
Right now I´m working on several tracks. Stay tuned for more.

Thanks a lot Liquid Cosmo!