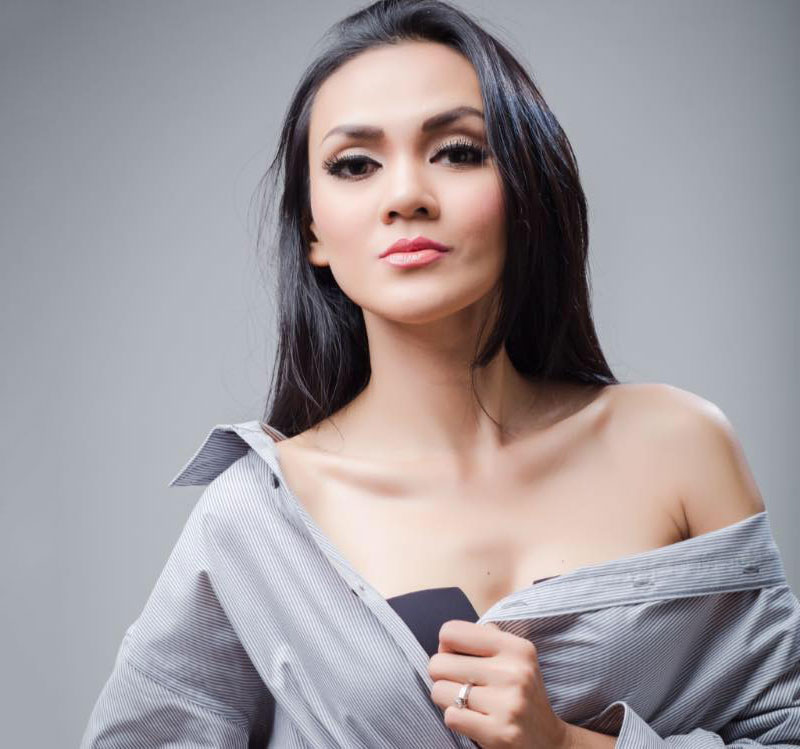 We took a few minutes to have an a short up close and personal DJ interview with Dona Amelia, one of the Asia’s new rising star DJ. Let’s find out a little more about Dona.

Hi DONA, thanks for taking the time to talk to us today. What are you up to at the moment?
Hey, Lovely to speak to you. At the moment I am busy preparing for my gigs in Singapore, Malaysia, Bali, Philippines and China.

How did you start out as DJ & producer?
My background is a Singer, Actress, and TV Presenter. I have been in the entertainment industry all my life. I won a Singing competition similar with Indonesian Idol in 2010. Since then, I have created hit singles as a singer and performed on stages all over the world with more than 100,000 people in the crowd.

In 2015, I moved out from my country to pursue my International career as a Singer and Producer. I opened my own Company, Dona Music. Since then we produced many songs both in English and Bahasa Indonesia that I wrote the lyric by myself based on my personal experience.

My Bound with EDM, is getting stronger from time to time. As Singer and Vocalist I want to not only do LIVE PA or Live Singing when other DJ’s spin. I want to sing my own song Live when I DJ
at the same time. So in 2016 I decided to start DJing. I believe that I have the unique package as a DJ & Singer.

How do you feel like to be dubbed as one of Asia’s rising star DJs?
It’s amazing. I am so humbly happy and proud of my achievement. It’s not only me but My Team. I can’t reach this far as rising stat DJ’s without support from my team, family, friend and fans. In this special moment, I want to thanks to all of them, Especially to my Partner, Producer, and personal Manager Nick Jonsson for his support on my career.

How long have you been involved in the DJ industry?
I been involved in music industry my whole life. I have been singing since I was in Senior High School and even have my own first album in 2007, signed by one of the biggest record label in Indonesia. I start involved in DJ industry 2015 as EDM Singer and start becoming a DJ at 2016.

How would you describe your current music style?
I play whatever make me and the crowd happy. I mainly play EDM. However, I love to play all kind of music style like, House, Trap, Hip Hop, RNB, Trance & even Psy Trance as well. It all depends on the events. As I love to mix between genres depending on the crowd, In General, I would say my current music style is EDM Open Format.

Is there anything you would like to shoutout?
Doesn’t matter what is your background, where you from and how long you be a DJ. Be brave to embrace the challenge and keep making good music to make people happy while you spin. It might not be easy, But the process is the most important things to build your foundation and personality as a DJ. We have to keep trying our best to spread our wings to the world and show who you are as a good DJ. It’s all about our love to music as music is a universal world.

What has been your best and worst experience on a DJ gig so far?
My Best Experience as a DJ is when I see the crowd dancing and sing along with me through my set the whole time. So, all my DJ gigs are the best. Especially when I spin in the new places that I never been playing before. Because then I can see new places, new crowd and make new friends. And eventually make new fans. At the same time, I also can learn more and more about the kind of music & songs the crowd want in different places.

My Worst experience, Ehmmm when customers are requesting a Top 40 song that already has been played 3 times in the same night!