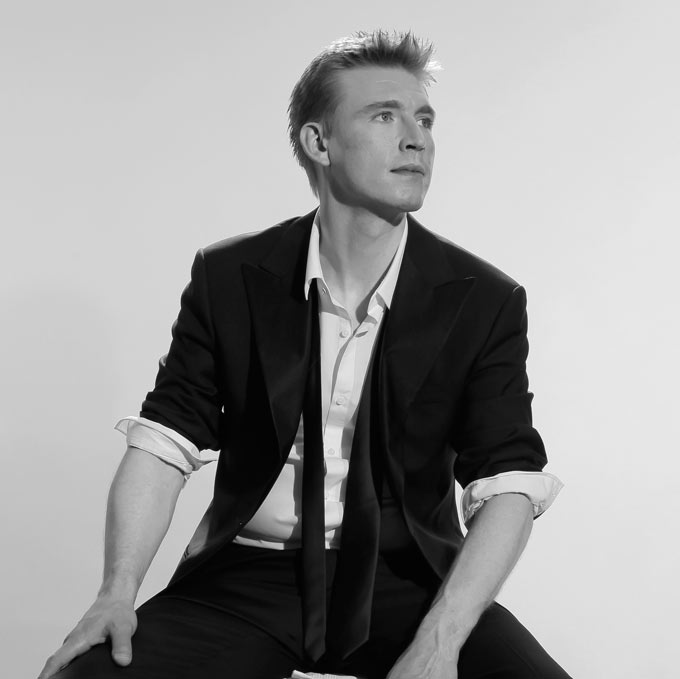 TWELVE event which is just around the corner, to hype up a bit, here we have an exclusive interview & short chat with SIGNUM talking about his DJ experience, upcoming album etc you can find out in the interview after the jump.

1) Who’s 2013 so far for Signum?
2013 is going great once more…I’ve had a rough few years with battling an illness, was totally unmotivated cause of that…But i’m healthy once more, working on many things in the studio & loads of plans for the future, life is good at the moment!

2) What do you expect from the crowd in Malaysia?
It’s actually the 3rd time i’ll be playing here, I’ve played in KL before for Gatecrasher…Therefore I know that Malaysian people are very entusiastic and love their trance.

3) Anything new Signum will be showcasing at TWELVE?
Yeah, to get back in to the game I’ve been remixing tracks before i start working on a new Signum album. There’s the Big Sky remix, which is blowing up right now and there’s this remix I’m hopefully finishing today, and hope to showcase it this Sunday!

4) Tell you about your latest remix of Big Sky with RAM?
At ASOT 600 RAM came to me and asked me if I wanted to remix Big Sky with him. I immediately said yes, cause it’s one of my favourite vocal tracks ever! I also thought this would give some good attention since I haven’t done any Signum tracks since 2010.

5) Which country you dream of performing?
Hawaii!

6) Where do you see Trance music in 5 years?
In 5 years from now there will most likely be a change in the overall sound of Trance, and it will still be a flavour that many dance producers will use…Styles & genres keep melting together and will still do so in 5 years.

7) Do you have any pre-gig ritual?
Usually 5 or 10 minutes before I will go on I still get nervous, it’s only for a couple of minutes, so I try to close off and focus on the crowd and feel their energy.

8) Recently we saw producers changing their style to suit certain trends. What are your thoughts on this?
It’s okay if they change their style, it’s their decision. If they feel good about it, why not..At some point you need to incorporate modern things/techniques and give that your own twist. Otherwise you’re standing still.

9) What do the next 12 months hold for you?
Busy times the next 12 months! I will be working on 2 albums! The First one will be an album that’s long overdue and will be the Ron Hagen & Al-Exander album, which is the project with my brother. Also I’m laying down the ideas for the 2nd Signum album and will work on that at the same time. Besides that i’ll be remixing tracks and tour the globe! 2014 will be a busy year, with loads of targets and deadlines and a year to make up for lost time!

10) Last words for your fans in Malaysia.
Malaysia!!!! I’m absolutely excited to be back! I love Kuala Lumpur, and can’t wait to rock the crowd!!!! See ya on Sunday! Thanks, Ron